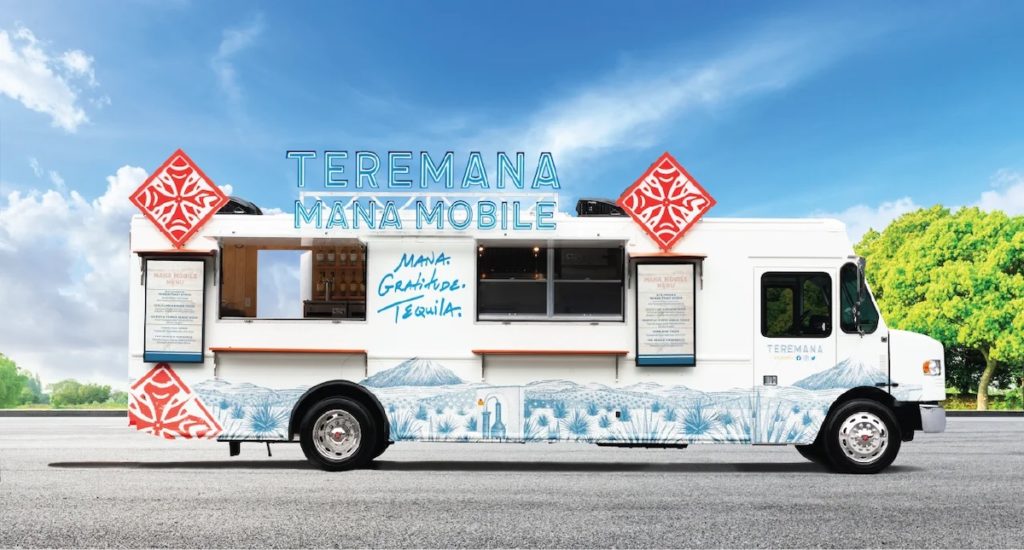 The Mana Mobile will be in town soon. | Provided photo

We can smell what “The Rock” is cooking, and it’s french toast sticks and tacos for Louisville first responders.

Dwayne “The Rock” Johnson’s touring Mana Mobile food truck will be in town Wednesday, Oct. 6. The vehicle has been traveling across the United States since July — stopping at military bases, fire houses and hospitals — and opening its window up to first responders to serve them free meals. From a map on the Mana Mobile’s website, it looks like the truck has made 20 stops so far.

The Mana Mobile will be parked outside the Louisville Fire Department Headquarters in downtown Louisville at 1135 W. Jefferson Street from 11 a.m. to 1 p.m. tomorrow.

The Mana Mobile is part of Johnson’s small-batch tequila brand, Teremana. Mana is a supernatural force that Polynesians and Melanesians believe in. Johnson is part Samoan.