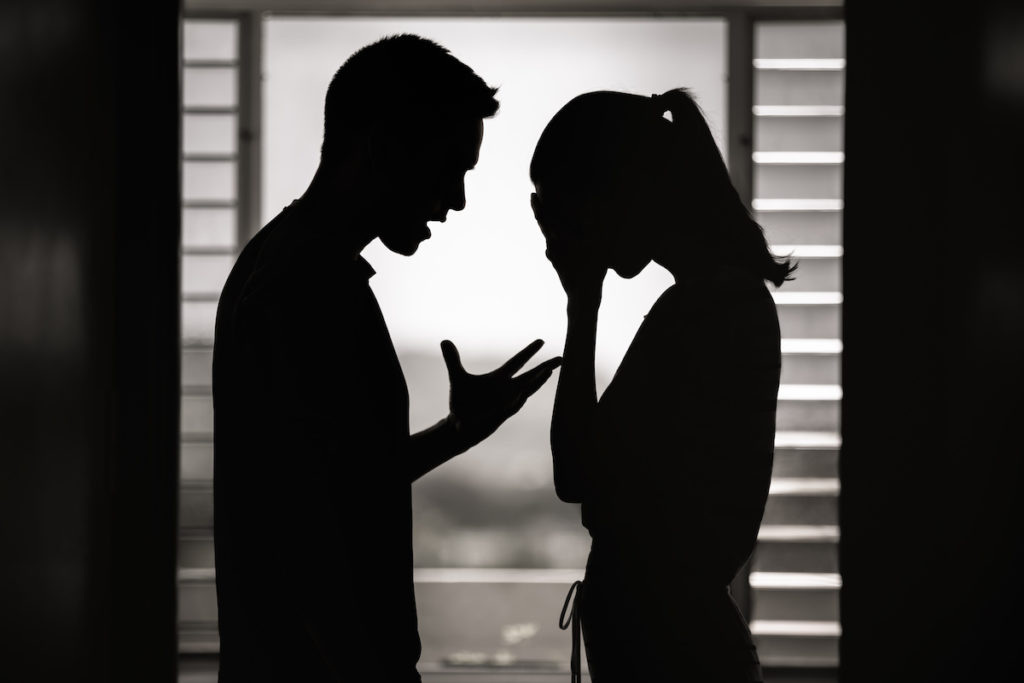 As many as one in four U.S. women and one in nine men are domestic violence victims, according to federal data. Adobe Stock

Kentucky lawmakers and state advocates want to expand the state’s unemployment system to include survivors of domestic violence.

Rep. Nima Kulkarni, D-Louisville, said next month she will sponsor a new version of House Bill 78, which aims to help alleviate financial stress for those fleeing abusive situations.

In a recent hearing, experts across the state testified about how financial entanglement with an abusive partner can prevent individuals from leaving their abuser.

“And so this would alleviate some of that danger to the community,” Kulkarni asserted. “It would allow that individual to safely leave that situation and give them workforce mobility.”

Research shows around 80% of domestic-violence survivors said their ability to work was impacted by an abusive partner, including missing days of work or losing a job. And 79% of victims experiencing abusive behavior that affected their work reported being late to work because of interference from abusers.

Andrea Robinson, executive director of Oasis Women’s Shelter in Owensboro and board president for the Kentucky Coalition Against Domestic Violence, explained abusive relationships can significantly impact job readiness and a person’s ability to find and keep employment.

She argued being able to claim benefits will allow more individuals, especially those with children, to maintain financial stability, so they can seek safety elsewhere. She added survivors can end up losing their jobs for myriad reasons.

“Physical abuse, bruising on face or body could cause a person to call in sick frequently because of embarrassment, not wanting to have people ask questions,” Robinson explained.

Dustin Pugel, senior policy analyst at the Kentucky Center for Economic Policy, said currently, Kentuckians who leave their jobs voluntarily or without good cause do not qualify for benefits.

“Kentucky is one of only a handful of states who don’t currently allow that,” Pugel noted. “Right now, there’s 39 states, D.C., Puerto Rico and the Virgin Islands that allow for that good-cause reason for separation.”

A study published last year in the New England Journal of Medicine found the pandemic has exacerbated financial dependence within abusive relationships by worsening job loss and unemployment, particularly among women of color, immigrants and workers without a college education.