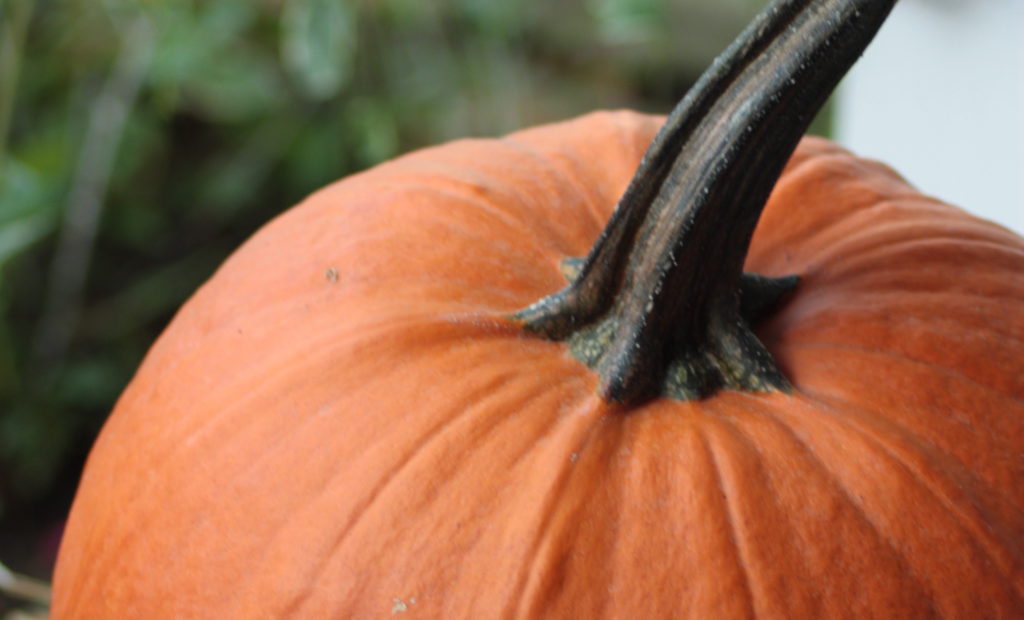 Google Trends released their list of the most searched Halloween costumes this season. I’m not sure why but I expected something more creative from the local folks out here Googling costume ideas. So while I’m surprised by the level of basic-ness in these searches, the list also shares a “show something less popular” list, and that is far more interesting.

The list of the five most popular costumes include:

Kentucky isn’t more creative than the rest of the country, apparently, because the most searched Halloween costume in Louisville and Lexington was dinosaur, and for Bowling Green, it was pumpkin.

Ok, here is the list of the five lesser searched costume suggestions:

I know that we’re coming off a Halloween drought because of the pandemic so I expected more, but I guess not everyone starts planning their costume in July. I digress.