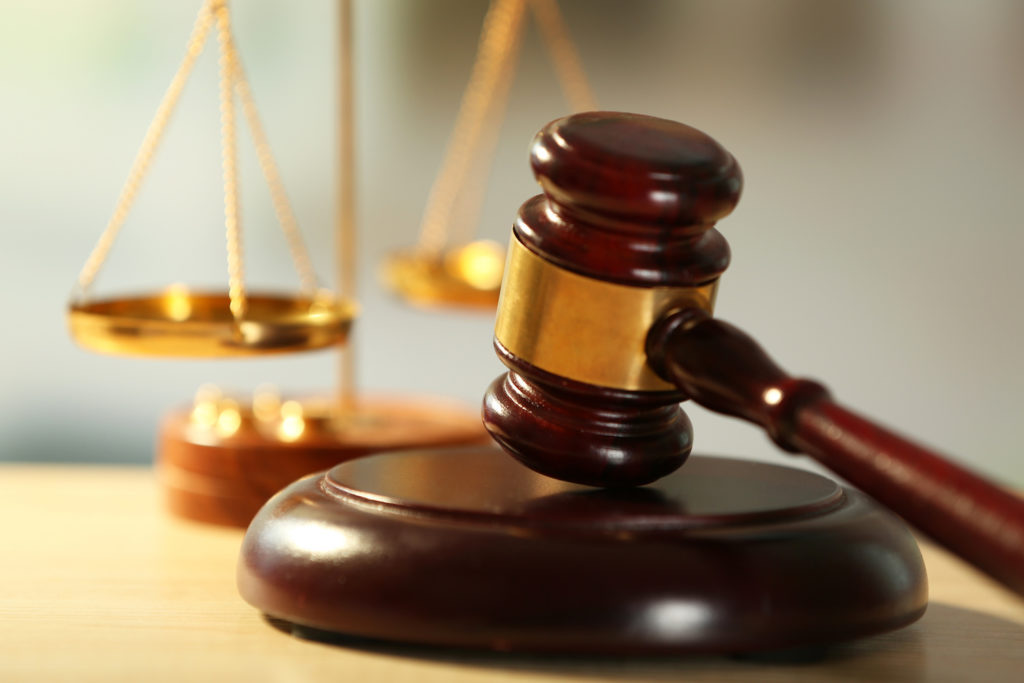 On Wednesday, the Lexington Herald Leader reported that the 6th Circuit Court of Appeals upheld Lundergan’s 2019 conviction and rejected a motion to suspend judgment.

U.S. District Judge Gregory F. Van Tatenhove then ordered the 74-year-old Lundergan, who has remained free during the appeal process, to report to prison on Nov. 30.

In 2019, Lundergan and political consultant Dale Emmons were convicted of conspiring to illegally contribute more than $200,000 to the 2014 Senate campaign of Lundergan’s daughter, Alison Lundergan Grimes — a former Kentucky secretary of state who lost that election to current Minority Leader Mitch McConnell. The case, which was investigated by the FBI, found that Lundergan and Emmons attempted to funnel illegal corporate contributions and falsify campaign records.

Lundergan’s attorney told the Herald Leader that his client plans to report to prison next month but will continue to fight the case.

Lundergan was sentenced to 21 months in prison and ordered to pay a $150,000 fine. He was also ordered to serve three years probation, with nine months served in a halfway house.