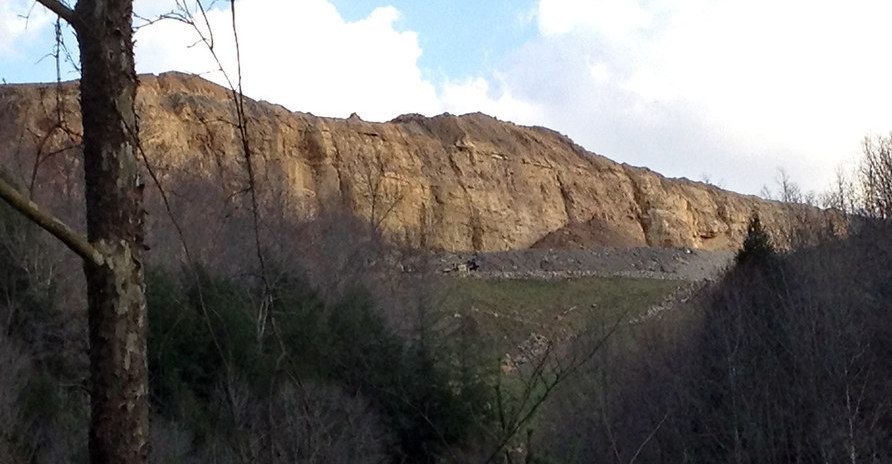 Congress has allowed the Abandoned Mine Lands (AML) program to expire, and advocates said nationwide on both state and tribal lands, residents face uncertainty over the future of environmental cleanup and economic recovery on lands once used to mine coal.

The program was reauthorized in 2006 for 15 years, but it expired Sept. 30, when lawmakers failed to pass President Joe Biden’s infrastructure bill.

Chelsea Barnes, legislative director for the group Appalachian Voices, said the AML program is the only source of revenue coal-mining communities have to clean up health hazards left behind by the coal industry.

“We’ve heard from leadership it will be passed this October,” Barnes noted. “But I think that until that happens you’re going to see a lot of state and tribal agencies in a holding pattern waiting to see what happens.”

The bipartisan infrastructure bill would reauthorize the AML program and coal severance fee at a reduced rate, and includes an additional $11.3 billion dollars for mine cleanup that supporters argue would create thousands of new jobs in coal regions.

Rebecca Shelton, director of policy and organizing for the Appalachian Citizens Law Center, pointed out since the fund’s creation, states have received a total of $6 billion in AML grants.

“So what we have on the table in this infrastructure investment and jobs act, is not only a reauthorization, but an additional $11 billion,” Shelton explained. “It’s needed so much for our communities.”

She emphasized in addition to restoring the natural landscape, reducing the odds of landslides and improving drinking water, repurposing old mine land boosts local economies.

“In Kentucky alone, we have over $900 million in abandoned mine land liability, and these mine lands are old mine lands,” Shelton stated.

Experts said the full cost of reclaiming all remaining abandoned mine sites in the nation will likely exceed $20 billion.