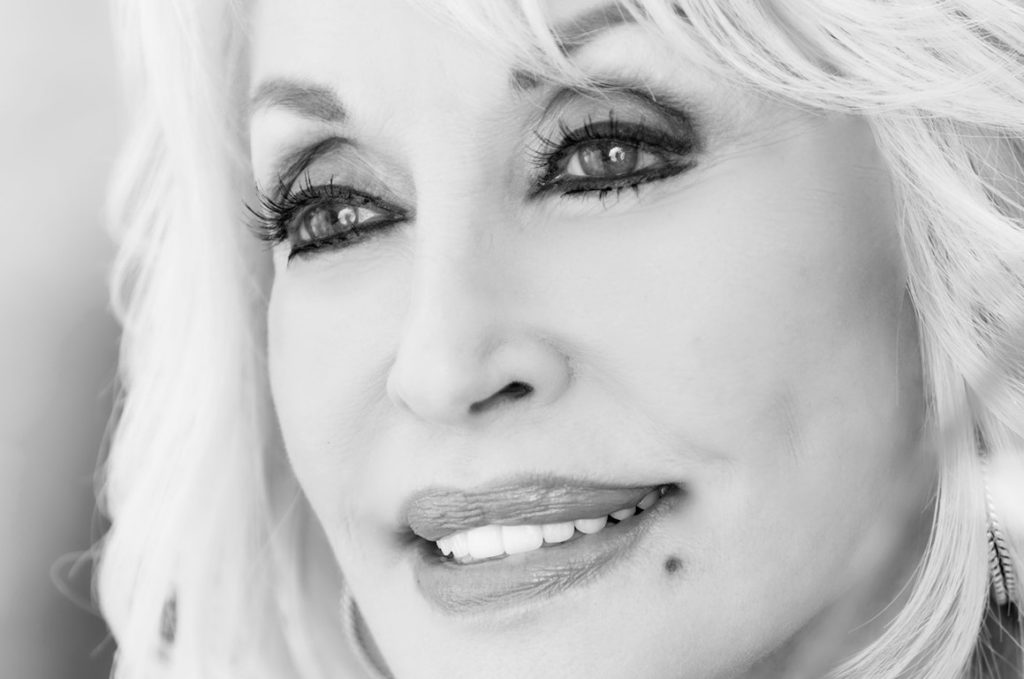 Further proving herself a blessing to humanity, Dolly Parton announced that she is expanding her Imagination Library in Kentucky to cover the entire state.

In a video thanking state Sens. Morgan McGarvey and Robert Stivers, Parton announced that her Imagination Library program would be expanding across the state. The Imagination Library is a program that gifts books to all children, regardless of income. The children who sign up for the program receive a free book each month until they are 5 years old.

Parton started the program in 1995 in Sevier, Tennessee in the county where she grew up. The program soon gained attention and became a national effort to move the books across the country. By 2003, the Imagination Library had distributed 1 million books. In 2020, the program celebrated gifting its 150 millionth book.

The success of the program continues and now all Kentucky residents can finally benefit from the free literacy program. The program has previously existed in parts of the Commonwealth, but now, with state funding, it will have the chance to expand registration in its existing counties, and new programs will start in other areas of the state. Currently, the program is available in 76 Kentucky counties. Soon, it will be available in all 120.