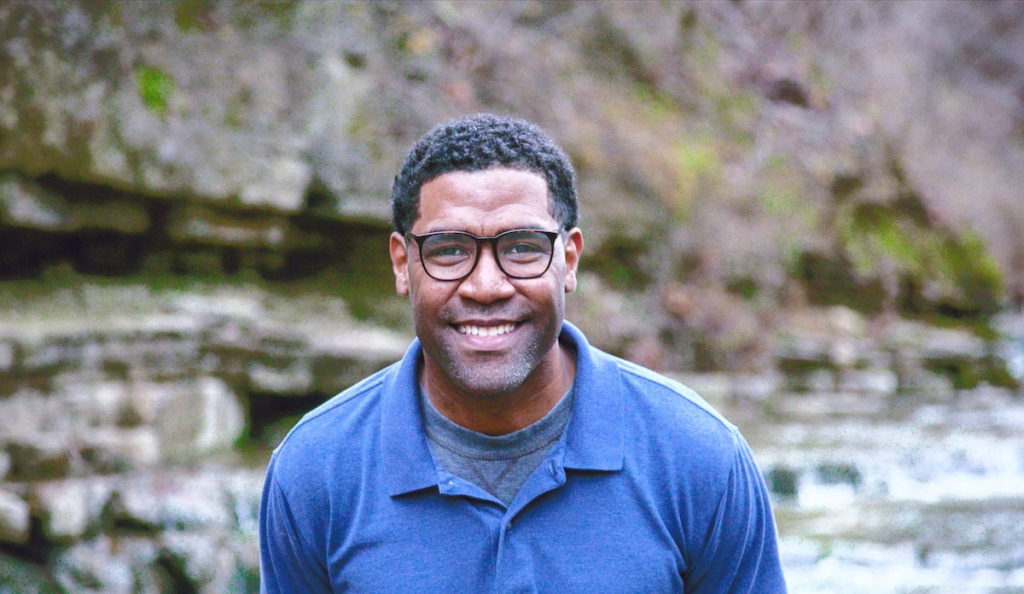 Looking back across your life so far. Traumas and delights. Surprises and inevitabilities. For many poets, this is the broad overview of their in-print debut. But for some, reflection is their choice to visit later on in their careers. This year, we have new autobiographical collections from two Kentucky poets of considerable range and power.

One is George Ella Lyon, a former poet laureate of the Commonwealth. She surveys her times, particularly in her gender, in the recently published “Back to the Light” (University Press of Kentucky; 106 pgs., $19.95). From surviving assault as a child, to grasping at inspirations and then becoming one herself, to crafting elegies that merge the humble everyday with the infinite.

After 50 previous books, she can interrupt her own collection with a whimsical section on poems that stand out for their meanings. Lyon anthropomorphizes such poetry, calling it “Mean Poem.” Lyon accedes to some of the demands of “Mean Poem,” all the while limning their relationship:

“Of course it shapes me too

her face is a bowl

her belly a platter

Also carefully explored here is the time and territory encountered when Lyon lost her mother. A home and its goods become considered useless, and they need to be boxed up per society’s demands. But what of the voices of loved ones that are heard, in hearts and in memory, afterwards? Voices that still have demands?

Bernard Clay also hears the demands of society, and of his loved ones. He’s been listening, mentally recording, writing down and revising meticulously. This member of the Affrilachian Poets collective finally has a major collection to his credit. The appearance now of “English Lit” (Old Cove/Swallow Press; 132 pgs., $18.95) may be a sign only of how underappreciated his work has been among those who get such exciting work sewn up in pages. But whatever way we can get it, we’ll take it (and for an in-person taste, Clay will be reading/signing at Carmichael’s Thursday evening).

From Louisville’s West End but moving on often, Clay picked up on his family’s determination (his father’s weekly rituals mixing aspiration and fear in “Getting Sharp”; giving the young poet a public belt-whupping in “Learning to Cuss”); a sense of balancing urban and natural concerns, along with perceptions of housing as destiny; and signs of hope held close by those who reminded him of his relation to Muhammad Ali. But there were also plenty of weights to carry, outright shoves into the dirt and lessons in humility and anger (“My Peoples Believe in Work”). Clay’s work sings in surprisingly traditional style sometimes, but then pushes staccato beats to bring home the points his sharp eye sees, in matters of concern as varied as dealing with natural hair (“Kinky Birthright,” “Mr. Nap’s Fight”) to getting unreassuring looks as a Black man enjoying nature (“Born Trekker”). His experience at working his craft shows in this versatility, with no qualms, if the nostalgia seems a bit quaint as it shades hip-hop memories (“Old School”) and no problem standing straight up with understanding how a poet is a teacher of life:

“i gather the young brothas

and they learn a new way to

These are two poets unafraid to share their times of shame, and show how those times helped bring fire to their ability to weave story. The efforts that most directly reflect such moments are among the best at showing that, by reaching low into torn emotions, a good poet might scoop up a new viewpoint while simultaneously leaving behind, within themselves, yet-untapped views that smolder even more colorfully or that scald hotter than what was there before. That’s been the way with Lyon for decades, even when she’s modest and circumspect. And it’s clearly seen in Clay’s bold-but-disciplined sharing of his life-journey so far.