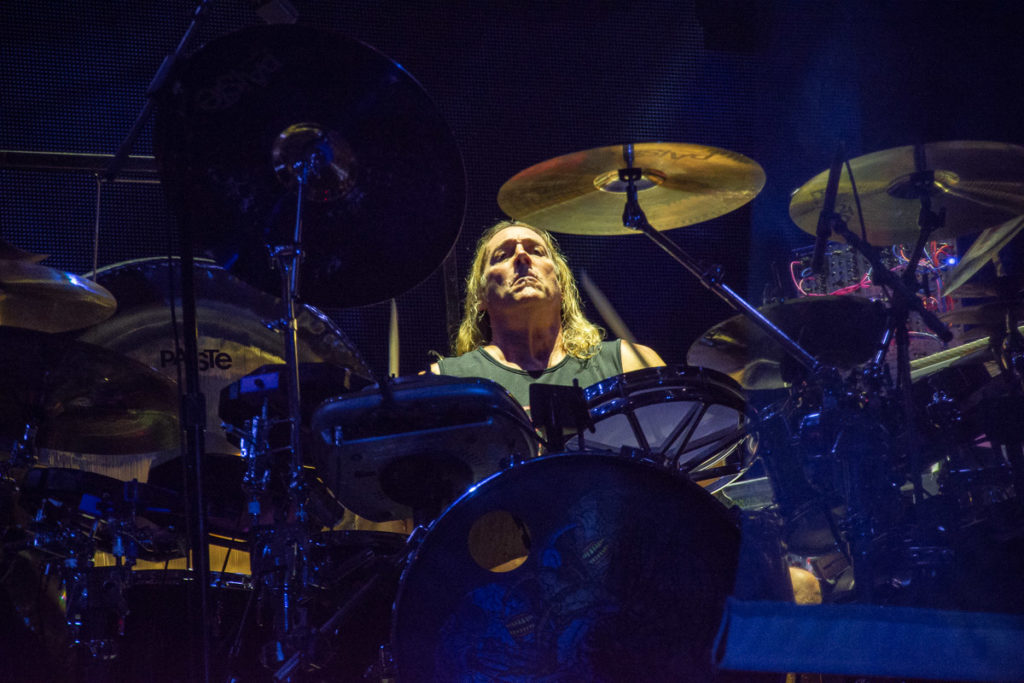 Tool is taking its first album in over a decade, Fear Inocolum, back on tour, and the band is making a stop in Louisville.

The rock band’s “mammoth” 2022 tour includes a stop at the KFC Yum! Center on March 4. Presale tickets become available this Wednesday, Sept. 29 at 10 a.m. on ticketmaster.com. Ticket sales open up to the general public on Friday, Oct. 1 at 10 a.m.

Tool released its fifth studio album Fear Inoculum in August of 2019 after a 13 year wait. The band went on tour that fall but had to cancel dates the following February after COVID-19 consumed the world.

“It is with great pleasure I get to announce our return to the road,” said Tool drummer Danny Carey in a statement. “These past 18 months have been trying to say the least but from great trials come great lessons and great rewards. We are genuinely looking forward to sharing them with you.”