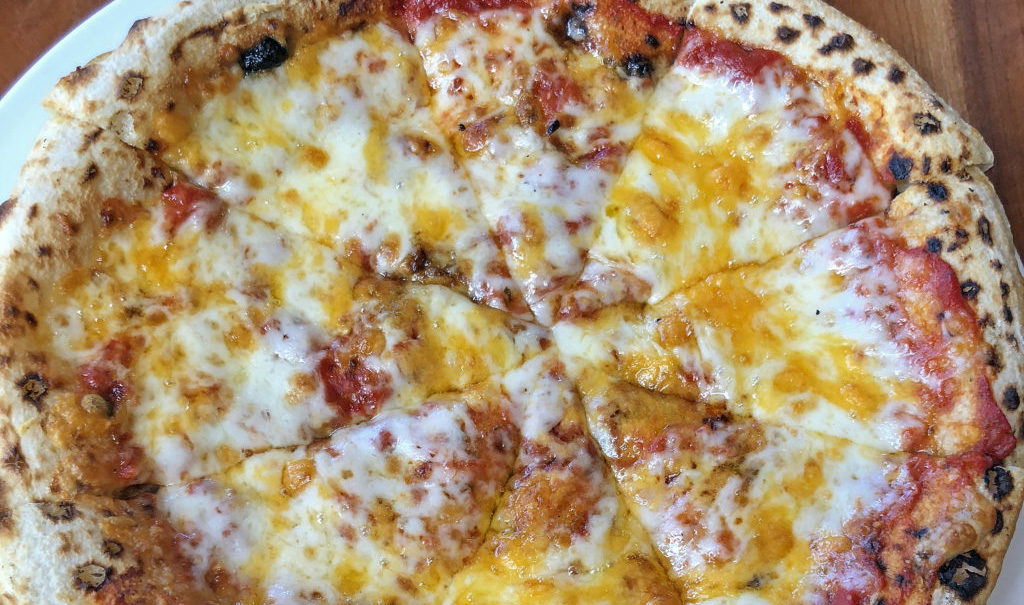 TEN20 Craft Brewery in Butchertown is turning into something of a food mecca as well as a beer-lover’s paradise, with its latest addition: A MozzaPi kitchen.

This popular Anchorage pizzeria joins Black Rock Grille, which is operating out of an airstream at TEN 20. Happy Belly Bistro is also planning an imminent move to a permanent spot in a newly expanded wing of TEN 20, according to a news release.

“Beer and pizza is a classic combo, and we just can’t wait to pair our Head of Brewing Larry Horwitz’s beers with Tom [Edward]’s pizzas,” said Jim McGuire, part of the TEN20 ownership group in a statement. “Tom goes to great lengths to ensure his foods are of the highest quality and we know that will marry up well with Larry’s brews.”

This will be MozzaPi’s first expansion beyond its Anchorage location. The pizza place plans to replicate its menu at TEN 20, including its sourdough pizzas and corn cookies.

TEN 20, meanwhile, seems to be continuously expanding. The brewery is planning to open a second-floor balcony facing the Ohio River and a rooftop deck with 360-degree views later this year. And, it’s still working on opening its second location in Anchorage.