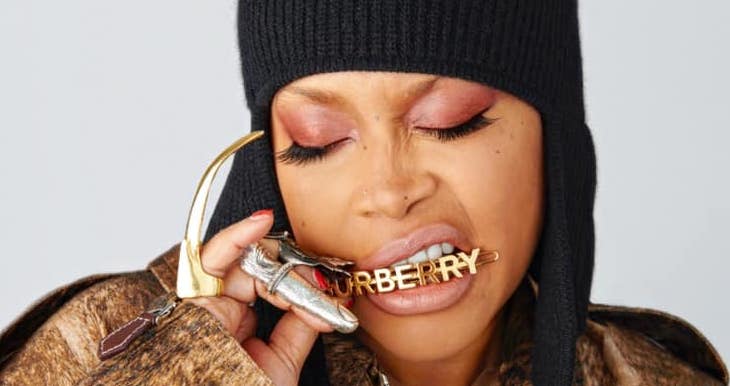 The reviews of Erykah Badu’s Friday night Live on the Lawn show at Waterfront Park show are glowing, except for one moment.

Concert attendee Eric Cunningham said, “We loved it. My only complaint is the Waterfront lights came up, and they cut her sound at 11 p.m. You could tell she had no indication they were going to do it, too.” He also said that despite the awkward stoppage, she was gracious.

Another fan, Julie Wilson, said on Facebook, “I fervently shared my thoughts with the folks at Ticketmaster when they asked for my review. You don’t cut off a queen like that! And what was she about to say to Tony?!”

Apparently, the show was stopped due to an agreement between the event promoter, Danny Wimmer Presents, and the neighbors. So while it felt awkward for Badu to be stopped during her set, it was out of respect to the people who live so close to the Waterfront Park.

DWP offered this statement: “There is an end time of 11 p.m. for all Live on the Lawn shows at Waterfront Park out of respect for the residents that live near the concert site. Ms. Badu and her tour representatives were aware of the scheduled 11 p.m. stop time on Friday night. At that time, the decision was made by Ms. Badu’s tour representatives to turn off the stage microphone and to direct our production manager to turn the house lights on. We have the utmost respect for Erykah Badu and her fans, and our intention was to present an incredible night of music under the stars. We apologize for any disappointment with the way the show ended.”

So that’s it, folks. It was simply a noise agreement. Anyone who has presented a concert has run into this issue before, and sometimes there is no easy end, although maybe Badu’s people could have made a bit less abrupt decision it seems. No word from them yet, though.