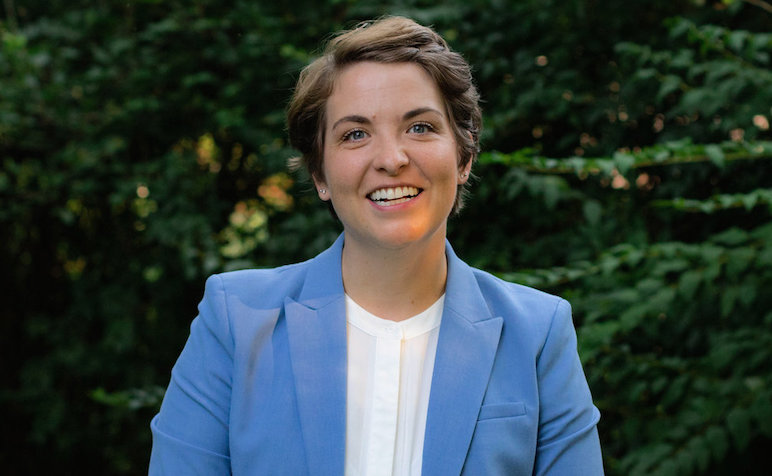 It’s been proposed before, but it’s never passed: A bill that would allow Louisville to craft its own gun regulations. A new tragedy — the shooting of three Louisville students as they waited for the bus to school — has a Jefferson County lawmaker wanting to try to pass it again, no matter the odds.

“Some people say why are you even trying,” said Rep. Josie Raymond as her voiced cracked. “What else are we going to do?”

Raymond’s emotion emerged after she told LEO that her children’s school was on lockdown due to reports of a person at the nearby high school with a gun — just one day after Tyree Smith, 16, was killed in a drive-by while waiting to be taken to Eastern High School. (The lockdown at Raymond’s children’s school is over after a former student who entered Jeffersontown High School was arrested. LMPD has not been able to confirm whether the former student was actually armed.)

Raymond, a Democrat, has not filed her bill yet. She has asked the Legislative Research Commission to start the process of drafting one.

This morning I requested a bill draft that would allow Louisville to regulate guns. Louisville legislators have tried this before. This time we must succeed, for our kids. https://t.co/66Jy4yRhVf

In Kentucky, state law explicitly prevents local governments from enacting their own gun laws. These preemption laws are common in the United States, with over 40 states having heavily restrictive versions of this rule, according to Everytown For Gun Safety and Giffords Law Center. In the past, lawmakers have introduced bills to overturn this for Louisville. In 2017, for example, six Democratic legislators introduced such a bill but their efforts failed. In 2019, former Rep. Charles Booker floated the idea of introducing a bill that would allow all cities throughout Kentucky to craft their own gun laws.

The Kentucky legislature isn’t just hostile to this particular type of gun regulation. Firearm restrictions have repeatedly failed in the General Assembly, including red flag laws and bills that would criminalize adults who fail to lock up guns around children.

Raymond is not under the impression that her proposal would be easy to pass, but she thinks it is worth trying.

“I am pessimistic that my Republican colleagues have the courage to tackle gun violence,” she said. “I mean, yesterday, on Twitter, I had some people say, like, ‘What’s the point?’ And, OK, so we don’t propose anything, we walk away from the issue and then, you know, we’re not advancing the conversation and people don’t feel represented.”

Raymond hopes that she can get urban lawmakers, in general, on board with addressing gun violence.

On Twitter, some Republican Louisville legislators have responded to the shooting, but none have expressed an interest in gun regulations so far on social media. Reps. Kevin Bratcher and Jerry Miller have expressed support for school resource officers in schools, and Sen. Julie Raque Adams expressed her sorrow over the shooting itself without mentioning specific solutions.

LEO reached out to Republican Senate and House leadership for comment on Raymond’s idea but has yet to receive a response.

CORRECTION: This story has been updated to fix a misquote.