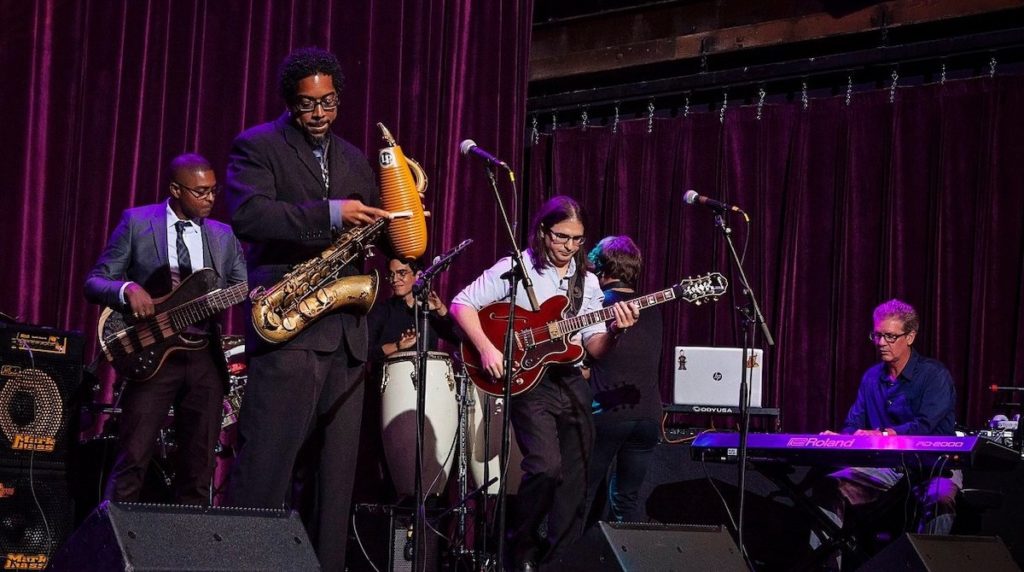 The third edition of the Latin Music Awards Kentucky is set to take place this Saturday, Sept. 17 at Fourth Street Live. September is Hispanic Heritage Month, and this celebration of Latin music that supports the diversity and inclusion of Kentucky’s Latin community will include honors for the best of local and regional Latin musical artists.

The awards will be divided into 13 categories with over 60 artists nominated. Nominees represent countries from Latin America such as Puerto Rico, Cuba, Mexico, Ecuador, Colombia, Guatemala, Brazil, Venezuela and more.

The event schedule is: From 7 p.m. until 8 p.m. will be the red carpet, and then from 8 p.m. to 10 p.m. will be the Awards ceremony, which is open to the public. Performances will be by: ​​Daniel Whit, Chino Bueno, Adrian Raylo, Itakma Luna, Leu G, Domene & Yova, Asly Toro, Magda Sanchez, Mario Santiago, Giovani, Yariel, Raiko Ruz and A-corde.

From 10 p.m.-11 p.m. there will be a dance with DJ Xavi and DJ Kriss. Nachely Martinez and Michael Setuain will be the emcees of the event. Tickets are on sale at latinmusicawards.eventbrite.com, latinmusicawardsky.com or at the door.

There will also be an official afterparty at 8UP, but tickets are sold separately here.

The event does more than celebrate the achievements of local musicians and performers, it helps give back to the Latin community and supports the next generation of Latin music makers.

From the release: “Six partial music scholarships will be given to six Hispanic students who are, or will be attending, the University of Louisville, School of Music. In addition, the Latin Music Awards KY will be giving back to the community to two of the largest Hispanic local non-profit organizations in town: La Casita Center, and Adelante Hispanic Achievers.”

There are several Latin Music Awards judges, including local music professors and Hugo Diaz, a producer for major artists including Pitbull, Lil John and 50 Cent.

For more information, send an email to Israel Cuenca, president of the Latin Music Awards KY at [email protected].