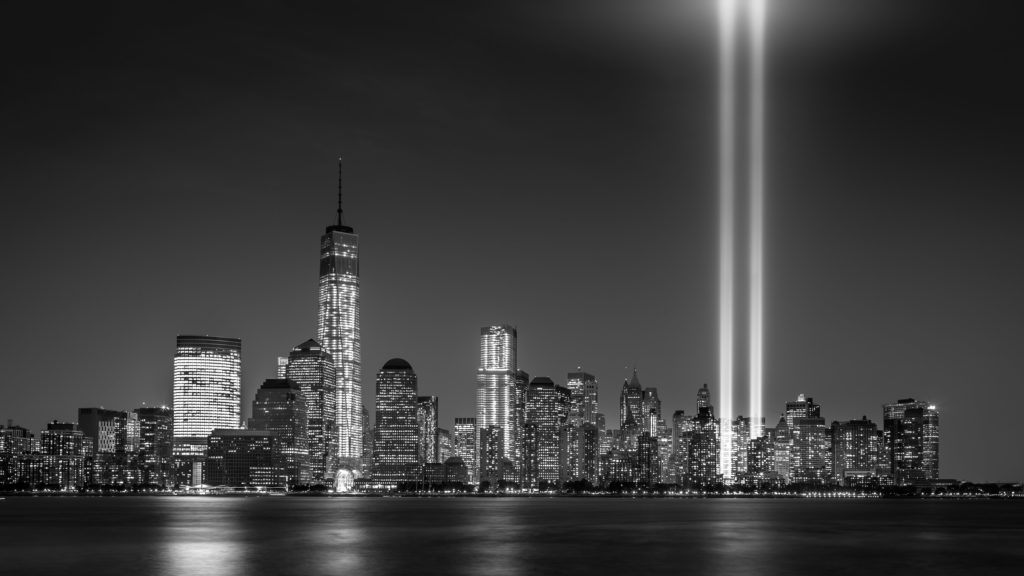 Where were you on the morning of Sept. 11, 2001? Many of us were safely watching the attacks on the World Trade Center on a television. A few Louisvillians were in New York City watching in real time and lived to tell the tale.

As part of the Louisville Photo Biennial, the Louisville Free Public Library is hosting an exhibition, “here is new york: the september 11 photographs,” from Sept. 9-Nov. 14. The 500 photographs, marking the 20th anniversary of the event, were taken that Tuesday and the days that followed by the people of New York. They will be presented without titles or commentary.

“The result is both a vivid reminder of the horror of that day, and a celebration of the strong determination of New Yorkers and Americans in general,” exhibit organizers say.

A “Memories of 9/11” panel discussion, followed by a reception, accompanies the exhibit on Thursday, Sept. 9 at 6:30 p.m.

Panelists will recall their first-hand experiences during and following the attacks. They are: Elizabeth Kramer, former communications officer who worked in the Peace Corps office in the World Trade Center, WHAS-11 photojournalist Pete Longton who covered Ground Zero, and Louisville native Charles Traub, co-founder of the “here is new york” collection and exhibition.

Journalist Melissa Swan is the moderator.