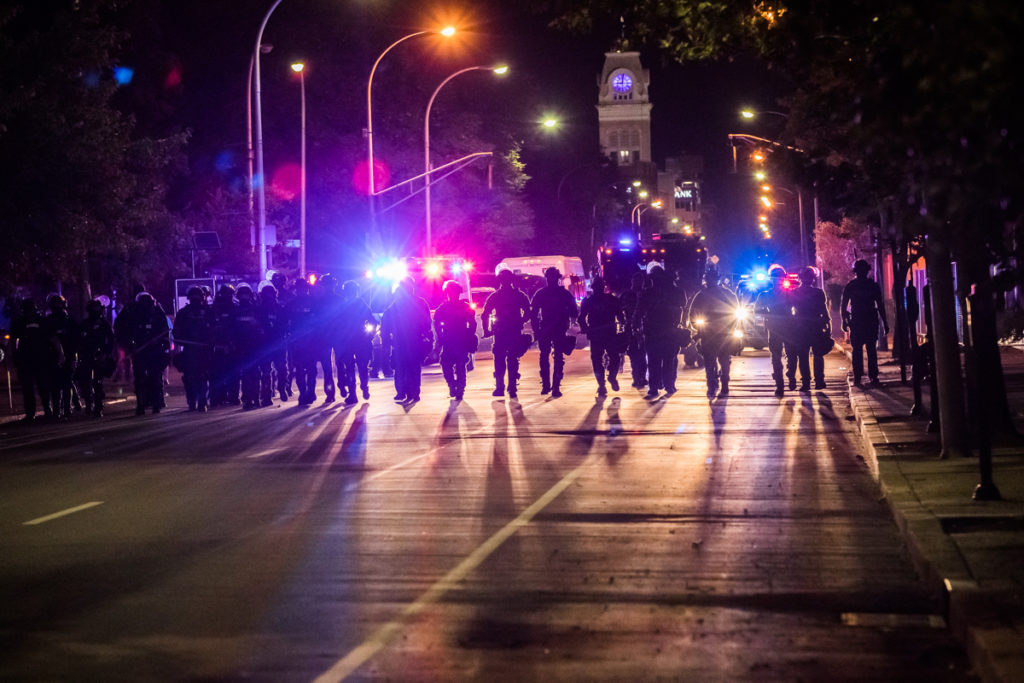 This afternoon is the first chance for Louisville residents to tell Metro Council members how they really feel in a public forum about the new, proposed contract between the city and the LMPD’s police union.

Spots have already been filled for the special meeting, at 3 p.m. inside Metro Council chambers at 601 W. Jefferson St. But, the 490 Project, a citizens group that wants to reform the contract, is encouraging Louisvillians to contact council members about their thoughts regarding the proposed contract.

Metro Council cannot change provisions in the contract, but they can vote to send it back to Mayor Greg Fischer’s office for renegotiation.

This is what the 490 Project is asking for the mayor’s office to change:

There will be a second meeting next Monday at which the public can voice their opinion on the contract.