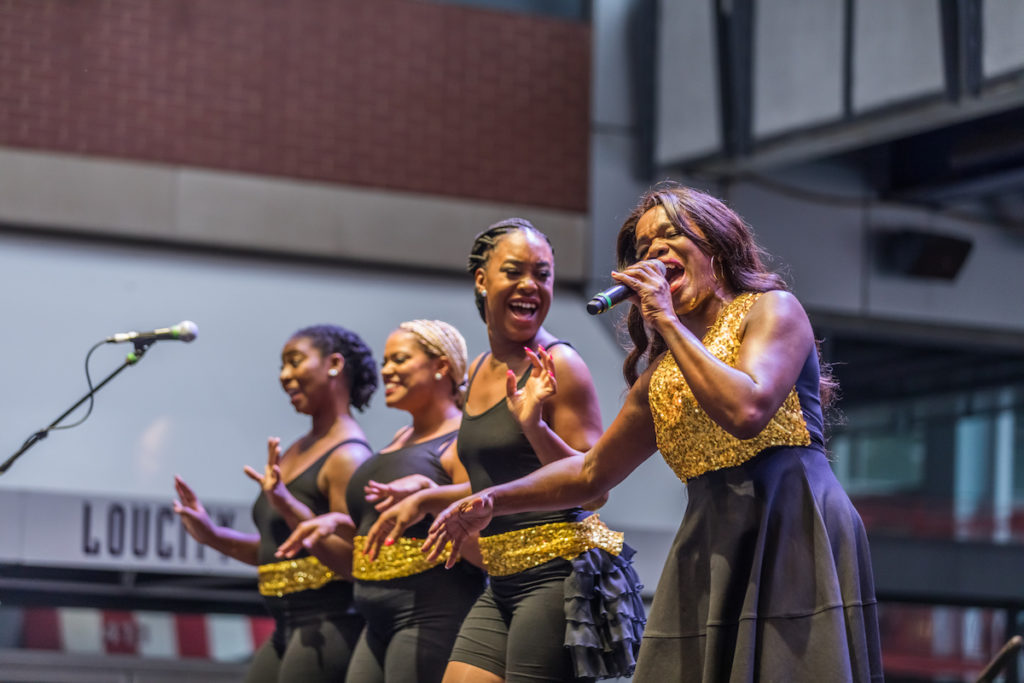 The tribute show featured many of the “Queen of Rock ‘n’ Roll”’s most iconic songs and also walked the audience through many facets of her life and career.

The show began with performers acting out the first time Turner, then known as Anna Mae Bullock, stepped on stage to perform with Ike Turner. The performance then journeyed through Turner’s life as she performed with Ike Turner and eventually made it big as a solo artist.

The audience also enjoyed an unexpected surprise when it was announced that Mary Jean Brown Standard, one of The Ikettes who performed with Ike and Tina Turner in the 60s and 70s, was at the tribute show.  Performers presented Standard with a bouquet of flowers during the show.