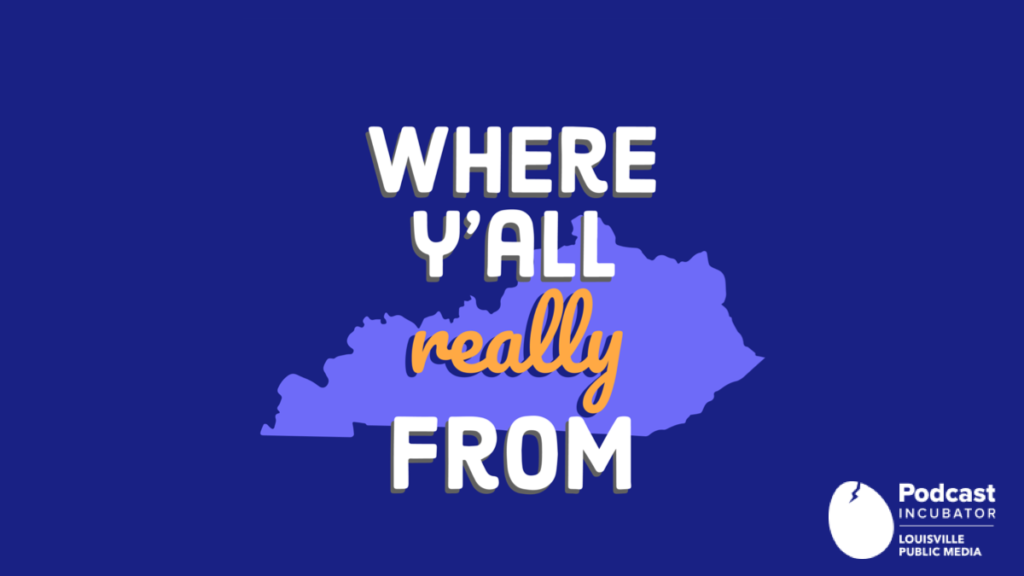 Hatred, racism and xenophobia escalated under the Trump administration and during the pandemic, and Louisville Public Media’s new “Where Y’all Really From” podcast is poised combat that.

“Where Y’all Really From” — which premieres on Sept. 21 with two episodes — will, according to a press release, “share the diverse stories and perspectives of Asian American and Pacific Islanders living, learning and loving in the Bluegrass State.”

The 12-episode season is hosted by Charlene Buckles, a Louisville-based activist and fundraiser with the ACLU of Kentucky, and Dan Wu, a business owner and activist in Lexington.

“After the rise of anti-Asian hate during the pandemic, particularly the horrific Atlanta Massacre that targeted Asian women, it was necessary to connect and give a voice to AAPI Kentuckians who often feel isolated and unseen,” Buckles said. “We want to make sure that every single AAPI Kentuckian who listens to this podcast knows that you’re not alone in your experience, you belong here, this is our home too.”

The show was co-created by state Rep. Nima Kulkarni, an immigration attorney and the first Indian immigrant in the Kentucky state legislature, and Mae Suramek, who owns three restaurants in Berea, Kentucky.

“Where Y’all Really From” is the first podcast released through Louisville Public Media’s Podcast Incubator, a program aimed to help create and build podcasts from members of  underrepresented communities.

“There are tens of thousands of Asian American stories in Kentucky,” Wu said. “It’s time we tell them.”

Click here for an introduction to the series and more info.