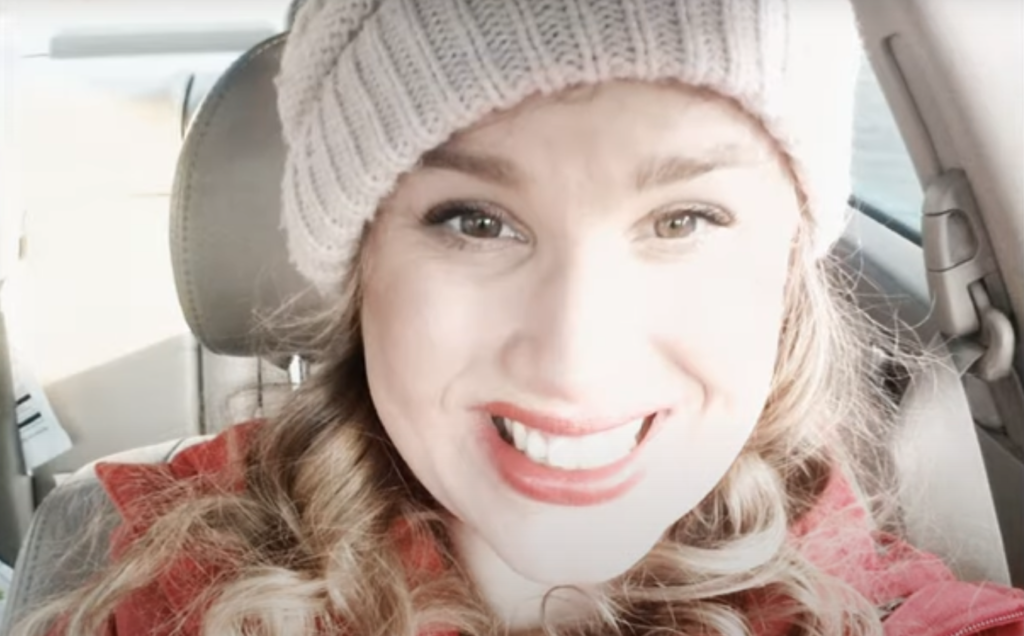 Andrea Knabel. | From a screenshot of the trailer for “Finding Andrea.''

When people disappear, families are tossed into turmoil. Sometimes they get a happy ending or, at the very least, closure. Many times, particularly in the cases of Black and Indigenous missing women, they get nothing. Sometimes, if these missing persons cases have particularly odd or unique circumstances, they may get television attention. This is happening in the case of a Louisville woman.

A new docuseries on Discovery+  called “Finding Andrea” will investigate the disappearance of Andrea Knabel. The series will begin airing on Oct. 15, when the first two episodes become available.

Andrea Knabel, a single mother with two young children, worked as a private investigator as a member of Missing in America, helping others locate loved ones who disappeared. It was especially disturbing to those around her when, in 2019, she also went missing.

Knabel had been staying with her mother and though it was initially reported that she was last seen at her sister Erin’s home, evidence revealed that Knabel actually made it back to her mother’s the night she disappeared.

According to the family, it has been a struggle to keep law enforcement attention on the case, so they have been seeking help wherever they can find it.

With recent help from retired detective Joe Fanciulli and now with the Discovery series, the family hopes that the disappearance will finally net some real answers.

From the release, “The series revives the over two years old case through the eyes of a new private investigator. Utilizing active investigative scene work, “FINDING ANDREA” takes a front-seat look at how a new perspective on Andrea’s disappearance allows her friends and family to discover a new side to the bubbly, fun-loving single mom and understand that there is much more going on with Andrea than meets the eye.”