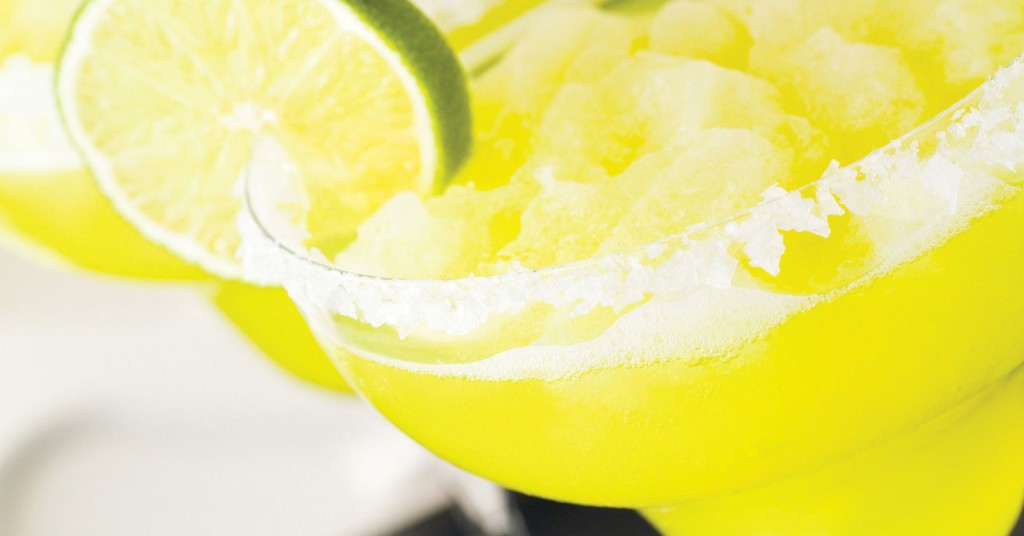 A traveling taco and margarita festival coming to Louisville has been described in other cities as “the saddest thing I’ve ever been to” and “like Fyre Festival but on a bridge,” but the festival’s Louisville venue says that it is primarily in charge of the event, and it will make sure that what happened in other cities doesn’t happen here.

Although Louisville Taco & Margarita Festival, set for Oct. 2, is under the umbrella of AZ Food Festivals, which has received several complaints about similar events across the nation, Sandra Moran, the director of marketing for Lynn Family Stadium, where the festival is being held, said planning is under control.

“We are aware of issues that have been reported in some other cities about the event, but we are very confident in our event locally as we are planning the event ourselves,” Moran said. “We’re confident that the event is going to be fun.”

“We’re booking the bands and securing all of the food and margaritas internally at Lynn Family Stadium,” Moran said.

The complaints against some related events from AZ Food Festivals — and its owner Adam Dobres — have been harsh. News reports from Des Moines, Pittsburgh and Fargo show a string of unsatisfied customers complaining of long lines and few food options.

In response to a Facebook message from LEO, AZ Food Festivals said it would have someone call today. So far, that has not happened.

Moran said that AZ Food Festival’s events at ASM Global venues have gone smoothly. One, in Jacksonville, Florida, on July 17, does not seem to have resulted in the social media backlash that other, non ASM-involved events, have. And, a second festival has already been booked for the venue next year.

“We spoke to the teams there that planned the event within our company, and they were really happy,” she said. “They said it was a really fun event.”

In Fargo, though, Dobres held a taco and margarita festival that ended in complaints being filed with the North Dakota Attorney General. The event was held in early May by another one of Dobres’ companies, Kick’n Dirt Entertainment. Festival-goers reported that the event had only two food trucks that ran out of food.

Kick’n Dirt Entertainment no longer has a website and hasn’t posted on its Facebook, which it started in 2019, since April. After the Fargo Kick’n Dirt festival, AZ Food Festivals started holding taco and margarita festivals, according to event postings on its website. Since then, AZ Food has organized taco and marg events in 10 cities, with 10 more including Louisville’s on the way.

A spokesperson for the North Dakota attorney general’s office said that displeased attendees of the Fargo festival would receive a full refund “before the end of this week” — four months after the festival.

Customers at other AZ Food festivals have said that they planned to file complaints with the attorney general office in their states.

In Pittsburgh, at the end of August, a festival-goer named Andrew Garibay told local news station KDKA, that he only saw one taco truck and a long line at the festival, even though 10 taco and food vendors were promised. AZ Food Festivals told KDKA that it provided a taco bar with four options, barbecue catering and three other options.

Another let-down attendee, Eric Zyvith said, “They’re preying on people’s need to go to events like this, the last year and a half we didn’t have events so it’s like ‘hey, we’re just throwing these events willy nilly’ and you gotta watch out because some of them are like this.’”

In Des Moines in early August, Iowa Starting Line reported that the Des Moines Taco & Margarita Festival resulted in social media threads with hundreds of comments panning the event, including complaints about long lines, a packed venue, “a lack of margarita options” and “vendors not accepting VIP free taco tickets.”

AZ taco and marg festivals in Buffalo and Scranton have also resulted in complaints on social media, with one anonymous poster dubbing the Buffalo festival a “colossal failure.”

“And, we’re very confident in our ability to plan — fund successful events,” she said.

Lynn Family Stadium intends to have several different food vendors at the event, Moran said, but the exact number has not been determined yet as planning for the fest continues. But, she said, the Stadium is going “above and beyond” what other venues have offered in terms of drinks. In addition to a margarita bar, the $10 tickets provide access to a mimosa and other full-service bars.

The Louisville Taco & Margarita Festival is described as a “fun, first-of-its kind experience at the home of Louisville City FC and Racing Louisville FC,” according to the Stadium’s website.  VIP tickets for the event are also available, with T-shirts, tacos and margaritas included.

“We’re trying to overdo the event instead of overwhelm,” she said.