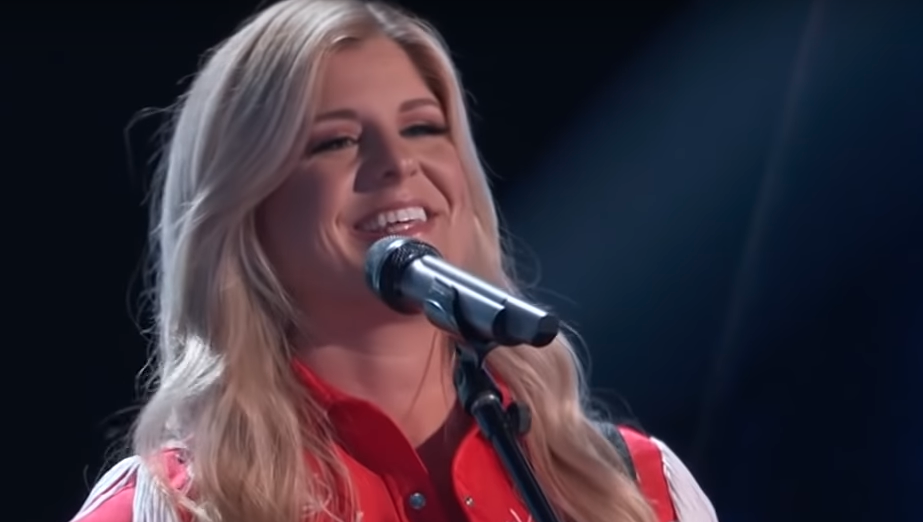 Kinsey Rose sang "Cowboy Take Me Away" at her audition.

Kinsey Rose, 35, a Louisville native, has secured a spot on The Voice. She will be singing with Team Kelly. Team Kelly is led by former American Idol singer Kelly Clarkson.

The Voice is in its 21st season and Rose performed The Chicks’ “Cowboy Take Me Away” to secure her spot. It was nearly a contest for her between the country artists on the Voice, Kelly Clarkson and Blake Shelton, but Clarkson used a block against Shelton and secured Rose for her team.

Rose has lived in Nashville for the last decade performing at various venues including famous honky-tonk, Tootsies. In 2015, Rose met country artist Vince Gill and was able to get him to perform on a track of her album titled “Fair Weather Love.” After that, she has found varying degrees of success and is still committed to working hard and finding her place in the music industry.

Rose took to her Instagram to share her surprise and joy to be part of Team Kelly.  She called Clarkson, “Freaking Awesome.”

Rose also made an Instagram post about chasing her dream and the path it’s taken her to finally land a spot on The Voice, including previous auditions.