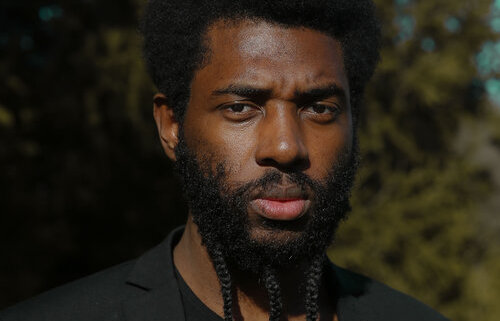 No, it won’t actually set aside money for Black descendants of slaves. But it does support a resolution in the U.S. House of Representatives that seeks to create a commission to study the effects of slavery on descendants and recommend “appropriate remedies.”

The council approved the resolution in a 13-8-4 vote, with all seven Republicans voting against it, plus Democrat Council member Mark Fox, D-13. Four council members voted present on the bill.

The council’s resolution asks Congress to pass House Resolution 40, which was first introduced in 1989 by former U.S. Rep. John Conyers. H.R. 40, as currently written, would establish a 13-member commission to study how slavery and racial discrimination has continued to impact African Americans. In addition to recommending reparations, the commission would also decide how the federal government should apologize for its actions toward African slaves and their descendants.

Metro Council’s resolution also asks that Congress and the president of the United States recognize the term Black American Descendants of Slavery instead of “African American” while it studies reparations and makes recommendations.

H.R. 40 had never been passed by a House committee until this year, when the House Judiciary Committee voted to move forward with the bill in April.

The council resolution also states that the abolition of slavery did not end governmental practices that kept enslaved people and their descendants at an economic disadvantage, including redlining, share cropping and “disproportionately harsh treatment by the criminal justice system.”

As a result of those practices, the resolutions says, Black Americans are burdened with “significantly worse health, educational, and employment opportunities.”