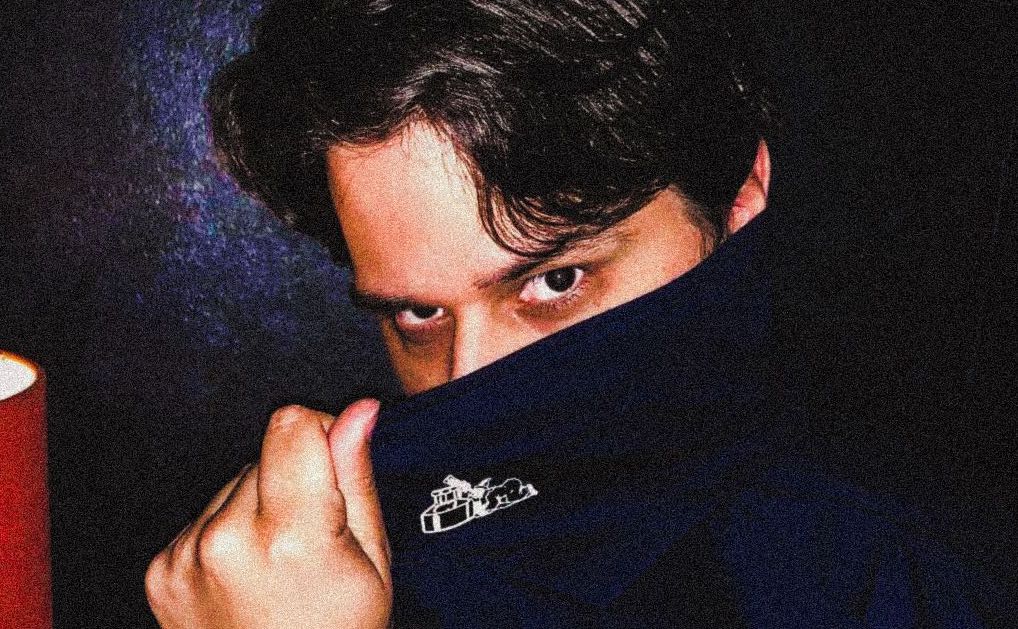 Louisville and Kentucky have seen a lot of film activity in recent years. With tax incentives for filmmakers, Kentucky has made it easier and more attractive for films to be made in the state.

A new film by local director Lucio Fonza, called “Roach Motel,” will be filming in the Louisville area. His Out of the Inkwell Productions crew will begin work on the film over the next couple of months, employing mostly local talent for the production. The film will shoot in October and November, and Fonza said the project grew out of his time in quarantine last year.

“My feelings of 2020 put to page, not just with the pandemic, but everything that was going on,” said Fonza. “So not only do we have characters that are stuck with their own belief system shattering before them — among these four walls that feel like they are closing in amongst them — we have a deep political satire.”

Out of the beginnings of this project, Fonza made a film short, “Modern Living and You.” “Modern Living and You” is a campy look at the Red Scare. For those that don’t know, the Red Scare was a period during the Cold War between the United States and Russia where panic over the fear of communism was rampant. The short is a play on the mood of films from the 1950s that exacerbated the feelings of fear of Russia, but instead of adding to the fear, it centers on a confused housewife who is trying to understand the panic, and that communists might ultimately be regular people.

For the filming of “Roach Motel,” Fonza told LEO that he is employing local talent. He will also be co-starring as one of the leads in this film. Other locals that are involved include Cameron Bernard and Dianara Crawford.

Fonza’s crew includes: J. Kwame Jackson, M.A. Bakere, Cindy Lou Howard, Lacee Pyles, Bryan Cucullu and Dave Elswick. All of whom are also from Louisville. Fonza said he would be “nothing without the team at Out of the Inkwell Productions.”

Fonza decided to shoot the film in Louisville because he said the city is modern, yet has a vintage look and feel.

“It’s colorful and stylish and a plethora of unrecognized beautiful talent everywhere you look,” said Fonza. “Many of the artists here are driven and passionate, but many unheard.”

He calls Louisville one of the homes to the truest type of bohemians.

“Whether it be faced with the realities of injustice and creating a medium around this or a blank canvas with unlimited potential and love ready to be poured into it, Louisville is starting to be seen on people’s radar,” said Fonza.  “It is home to many of the true bohemians, the creative, the unsung artists. I’ve lived and worked in Louisville most of my life and I’ve met some truly fascinating and eccentric individuals full of life and talent.”

Watch Foza’s “Modern Living and You” short below: