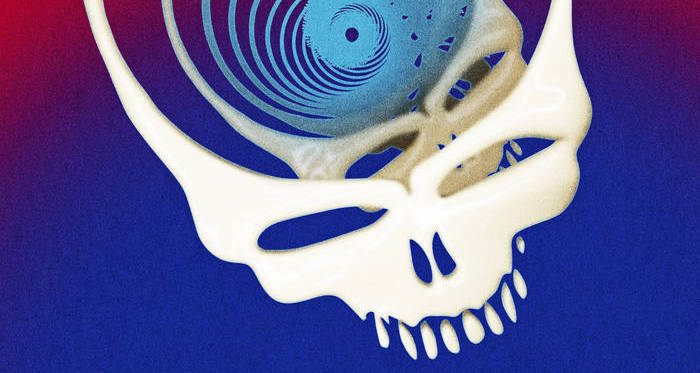 Andrew Rinehart and Bonnie 'Prince' Billy lean into the country aspects of Grateful Dead's "Friend of the Devil" on this new cover.

Andrew Rinehart
There is something comforting about “Friend of the Devil” as covered by Andrew Rinehart and Bonnie “Prince” Billy. Perhaps it’s in the familiarity of the composition or the acoustic nature of the instruments that transports you to porch or campfire jams with friends. Rinehart and Will Oldham both have a wonderful Kentucky drawl, which serves the song well. In comparison to the original Grateful Dead number, Rinehart leans into the country and western aspects of the tune, which sees a character trying and failing to avoid their own worst impulses. It’s there that this song truly shines, as a rumination on the inevitability of fucking up, and the acceptance of self that helps see you through to tomorrow. While this cover might have the star appeal to help push Rinehart’s work, it plays as a sincere and earnest meditation on finding your way through, however that manifests. 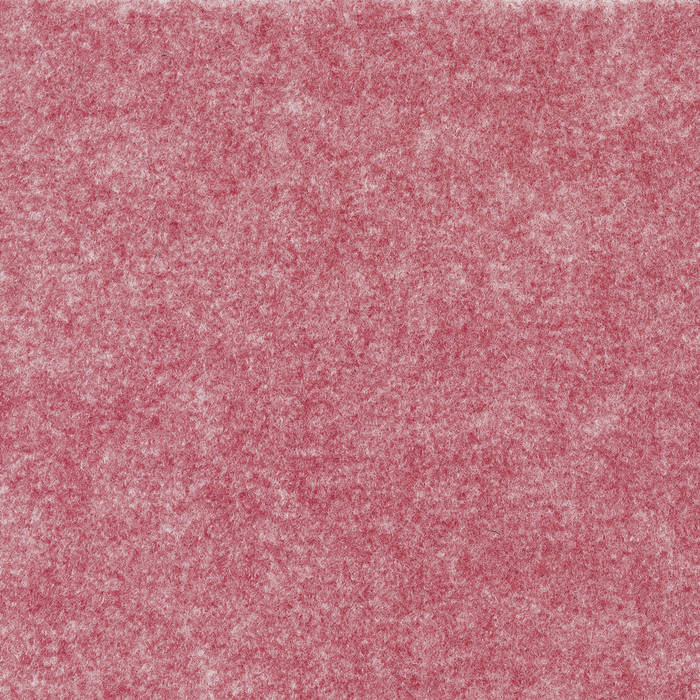 ‘Let’s Hear It For Natural Fun’

Phvkkage
Few musicians are as gifted at chopping, screwing and mutating music into something so alien as Phvkkage. Here, the musician puts his own spin on the Tom Tom Club’s “Genius Of Love,” which you might otherwise recognize as the sample source for Mariah Carey’s “Fantasy.” Through Phvkkage’s deft production techniques, the track warbles and shifts to an almost nauseating degree, like a cassette tape left too long in the sun. From there, Phvkkage incorporates samples from “Let’s Hear It For The Boy” by Deniece Williams, a transition that is so clean that it seamlessly ties the two tracks together in a way that makes absolute sense, like the stations changing on a radio, but set to the same beats per measure. Phvkkage pokes fun at the premise of this pastiche in his elimination of anything “natural” that could possibly appear. This is scattered, wildly imaginative and engrossing, with the producer keeping you on your toes as to what might come next at every turn. 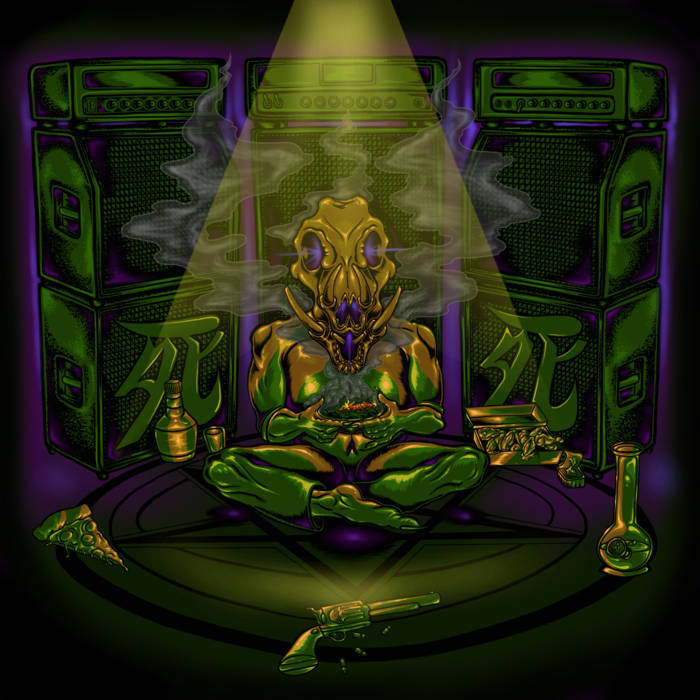 Shi – 死
While I’m very aware of what the western scale has to offer, it would seem that Shi – 死 have dropped their tuning to H or lower. Jokes aside, this is exactly the kind of heavy, Sabbath-inspired doom metal that has defined the band’s career so far. “Rehash” builds up on the foundations that the band has previously established, evolving into a sleek, brutal sound found on their upcoming album Basement Wizard. The genre tropes are here, from weed references to enormous stacks of amps, but the delivery is just perfect, from the screamed vocals to the uptempo breakdown at the 3:30 mark. This is the kind of jam that you put on to fuck shit up, to get things done. Lyrically, the song serves as a meditation on self-medication to escape pain, something that will resonate with many (raises hand). 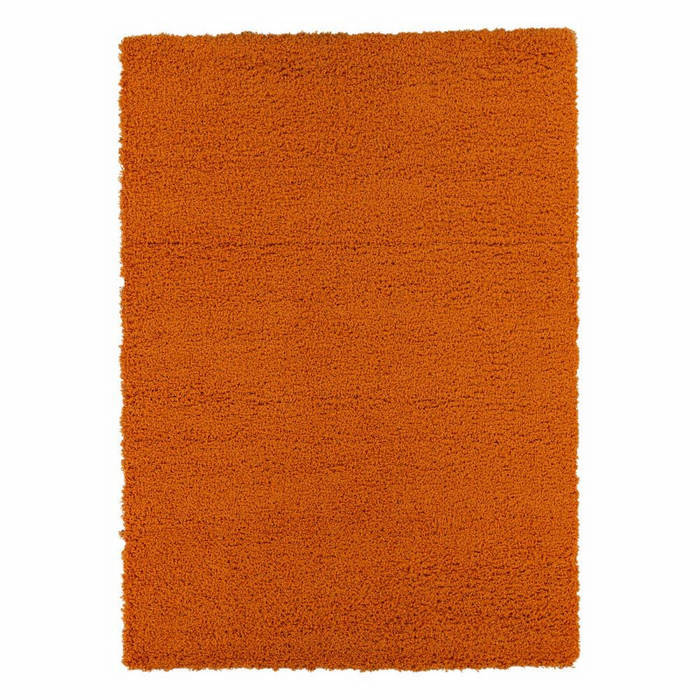 OIO
OIO self-identifies as an “electro-pop project,” an appellation that is appropriate in this context. Predicated on a tight drum groove and throbbing bassline, “Cutting Sludge” has an ominous edge to it, primarily through the softly sung vocals and minor-key melody work. The production work here is slick, with sounds materializing only for brief sections before disappearing again. A plucked instrument helps establish a rigid melody that informs the overall tenor of the track. There are flat notes in the vocal delivery that play into that overall sense of uncertainty in a haunting and clever way. This is a particularly driving song that has elements of chiptunes here, if only in the brisk nature in the interplay between the rhythm section and the melodic elements. 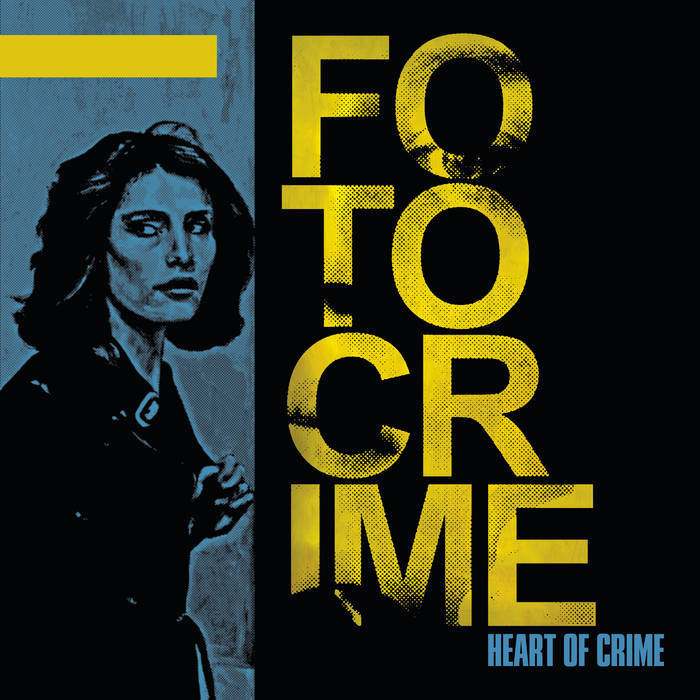 Fotocrime
In my mind, there is an intrinsic link between darkwave music and autumn weather. As such, the release of “So So Low” by Fotocrime serves as a harbinger of those cool, crisp nights that I so long for. Singer/songwriter Ryan Patterson is adept at creating brooding and melancholic aural soundscapes, from the imminently danceable ‘80s drum machine groove to the reverb-drenched guitar work. Patterson’s baroque drawl is the perfect complement to the music, with lyrics that attend to the grief and avoidance that remains familiar to many. In juxtaposing the melody work and bounce of the track against Patterson’s vocals, “So So Low” serves almost as an exorcism, a ritual to process and release the depression and anxiety presented in the wordplay. This is modern noir, best played in a smoky backroom at night, the scene only lit by a soft and disorienting neon glow. 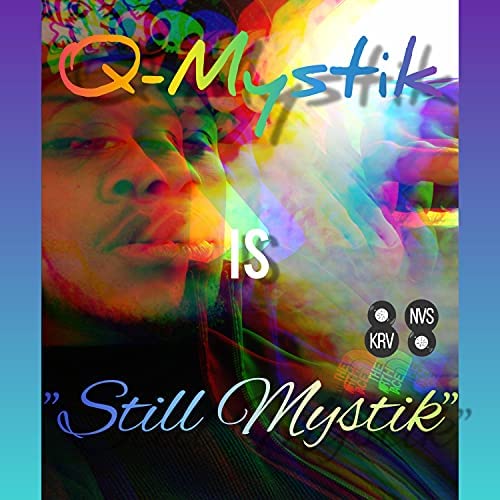 Q-Mystik
The Kr8vN8vs roster continues to dazzle, here with the newest single from emcee Q-Mystik. With “Still Mystik,” the emcee tackles his own nature, whether that’s in his perseverance or his bachelor status. There is inherent loneliness when Q raps that “I got myself out that jam man, you should understand if I’m distant,” which parallels the strengths of his convictions. Yes, he has overcome his obstacles and he did so on his own terms, but in the act of doing, he is left where he remains, alone, and in search of the perfect yin to his yang. The rapper continues by enumerating his grievances, from feeling ostracized for where he lives to the need to connect with his heart in it as an emcee. Q never minces words, using his flow to establish the beat, but letting it coast to its natural conclusion once he’s said what he needed to say. As such, this is a promising glimpse into what might come next from the artist, which I’m looking forward to.