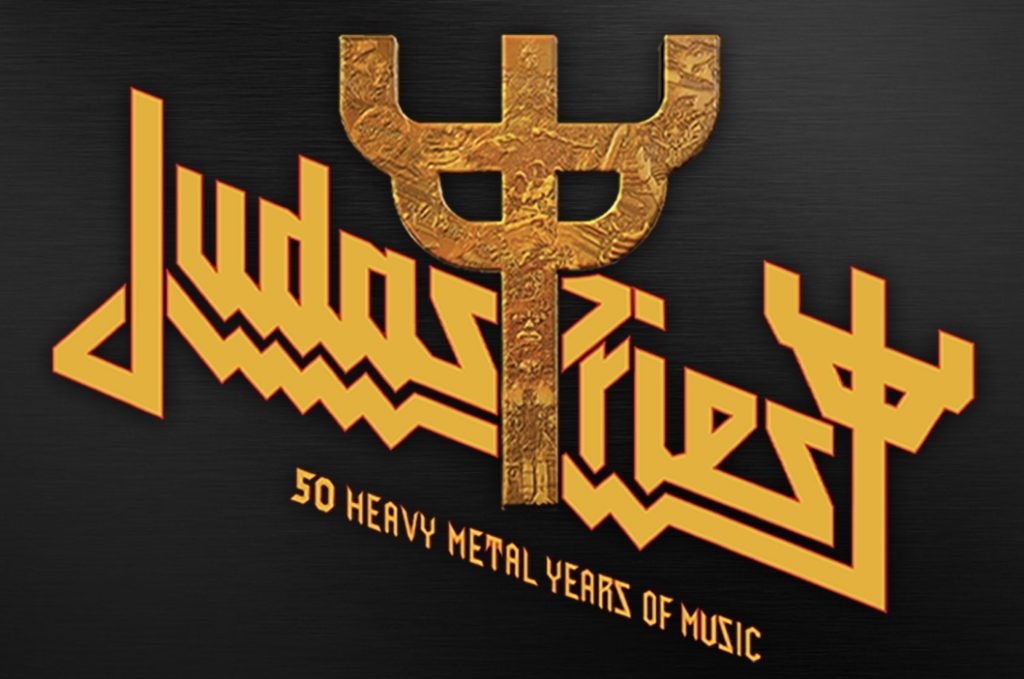 Judas Priest is celebrating 50 years in the business. Formed in Birmingham, England in 1969, the band has been around longer than 50 years and is looking toward the next 50. Since their first international tour for their debut album “Rocka Rolla” the group has been a staple on the road. The band will be bringing their show to Louisville with the Louder than Life festival. This will be the second time Judas Priest has played the festival.

LEO caught up with drummer Scott Travis to discuss the band’s longevity and the treats they have in store for fans.

LEO Weekly: Wow, 50 years! Talk to us about how that’s been…

Scott Travis:  Some of us know people who’ve been married for 50 years and then my grandparents back in the day, they celebrated a 50th anniversary, and it’s a really remarkable achievement, no matter what you’re doing for 50 years, even if it’s just living on this earth nowadays. So, we’re, we’re stoked beyond belief that the band has been able. I wasn’t in the band, obviously, 50 years ago, but it’s unbelievable that the band has been around and been able to make music for 50 years.

We’re just thrilled and excited to be able to be playing again especially after what all of us human beings around the world have recently gone through the past couple of years. The fact that we get to still be on stage and play for our fans…

What surprises are in store?

We have a whole new stage set for this 50th anniversary,  the golden anniversary, as they say. So there might be some, some gold leaflets here or there, or whatever, remember the golden ticket, Willy Wonka. Anyways, we’ll get new stage sets, some props that have never been used or seen before, new video screens, new videos, new songs…new old songs. In other words, older Judas Priest songs that have either never been recorded or never been played live, or if they were played live, it was literally 45 years ago or around that time. So we’re pulling some of those out of the archives, and we’re just excited.  We really are just happy to be playing, whether it’s 50 years or five years, it doesn’t matter. We’re just thrilled to be able to be doing it again.

How did you come to join Judas Priest?

It was in the late 1980s. I was living in Los Angeles, and if we all remember our music history, you know, L.A. was thriving. It was the center of the universe for hair metal, heavy metal, whatever you want to call it. And, so I took me and my hair out there, and I was trying to further my career, and I was lucky enough to join and be in a band called Racer X. And we did a few albums that kind of released locally — and we weren’t on a big label or anything — but anyways, we were a popular L.A. band and Rob Halford was living in Phoenix at the time.

He’d heard of us, being right next door, basically Phoenix and L.A. He heard of us and some demos got passed to him… actually albums that I played on with Racer X. And one thing led to another, and they flew me over to Spain at the latter part of 1989 to audition for Judas Priest. And, obviously I made the flight and did the audition and here we are 31 years later. And it’s literally mind blowing.

How did you spend the last year?

It gave us an opportunity to get together and write new material for a new album, which we hope to have out next year in 2022. But, you know, luckily I have to say, and I’m just…this is just me talking not the band, but no one in the band suffered any great consequences physically or emotionally or anything like that. So we’re good. In other words, we understand a lot of people have suffered. Some people haven’t made it to the other side, as we say. And so again, in our little world, we’re grateful. We’re grateful to be here where we’re unscathed and we just, you know, our hearts and sympathies go out to people that have suffered physically, emotionally, financially. It’s been terrible for everybody, but we’ve been okay. In other words, don’t cry for us. We’re all right. And we’re happy that everybody listening and reading here will hopefully come see us in Louisville.