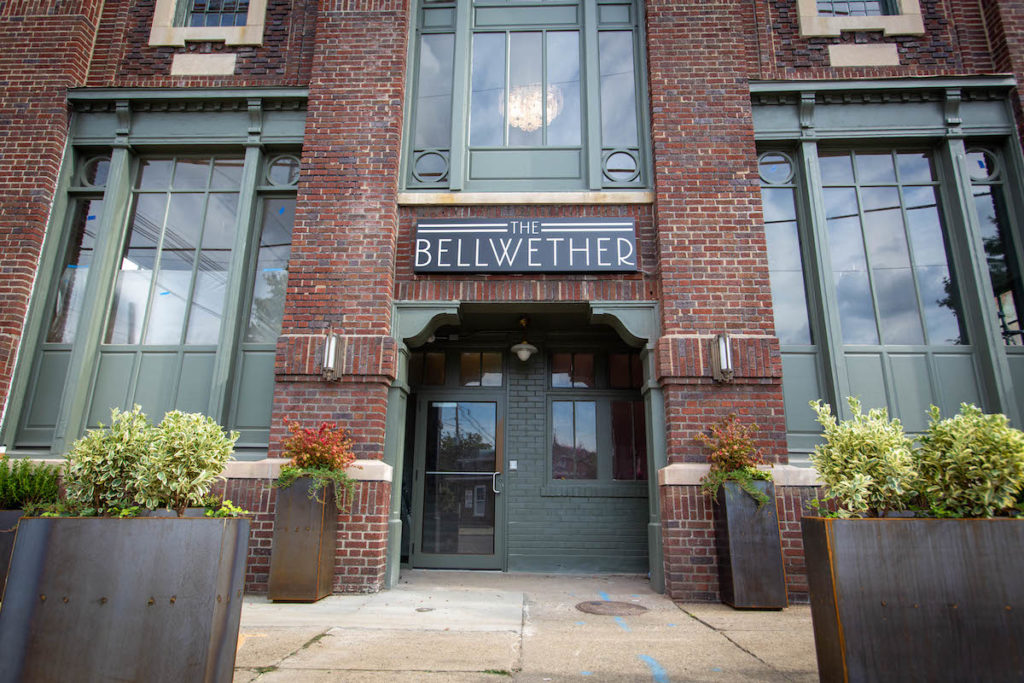 Get ready to book your dates for Louisville’s first “invisible service’ hotel: The Bellwether in The Highlands will start accepting reservations on Oct. 15.

As a “low-touch hotel,” guests will be able to “skip the front desk and head directly to their rooms after a long day of traveling,” according to a press release. The release describes this model as having the security of a hotel with the experience of an Airbnb. (Room rates for the hotel were not included in the provided information.)

That’s not all that makes The Bellwether Hotel unique: It’s filling the space of two historic Highlands buildings: what used to be the Highlands Police Station and the former home of the Louisville Ballet.

The owners of the Bellwether, Ben Botkins, Sarah Mattingly and Sean and Annie O’Leary, preserved the original police station facade and the World War II-era murals that graced the building’s inside. 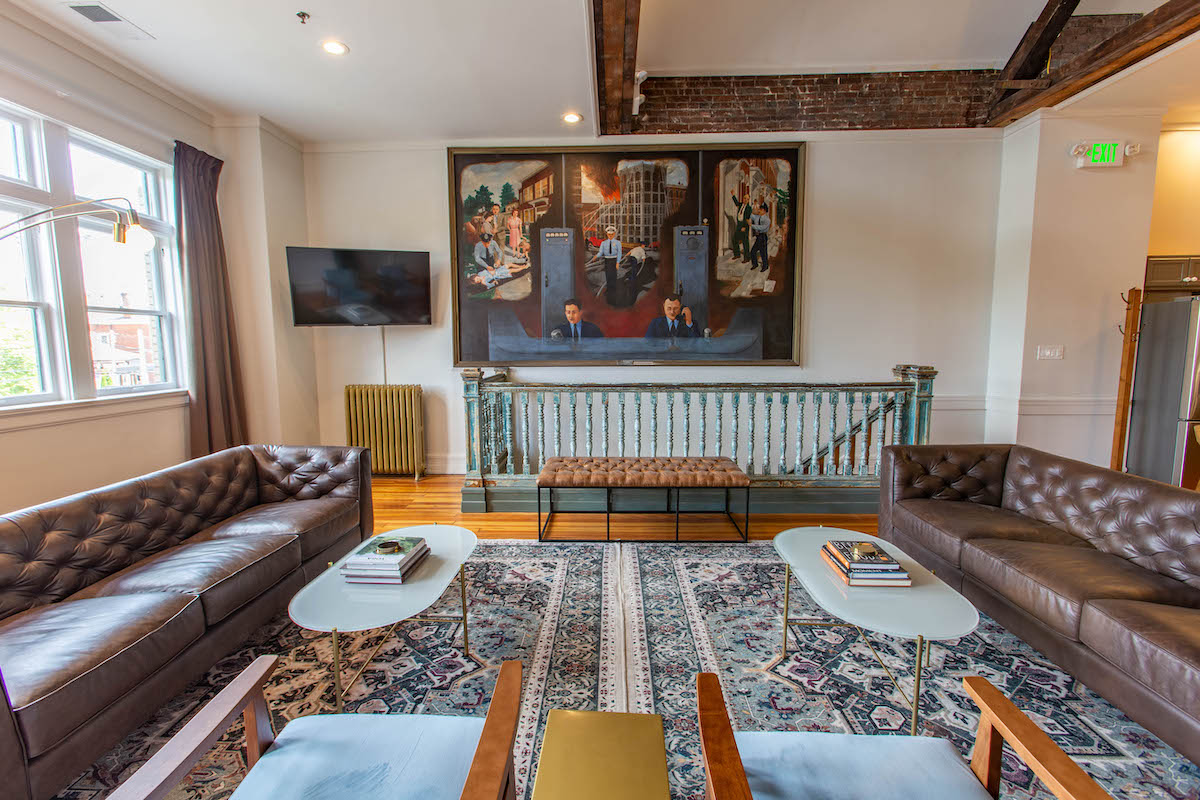 Their hotel, which they bought as Park Mile Partners in 2019, holds 20 units and will be the site of an in-house restaurant and bar, which is “coming soon.”

“As Highlands residents and business owners, we’re committed to maintaining the history and character of the Bardstown Road corridor while also creating businesses that bring value to the neighborhood,” said Botkins, who also owns Parkside Bikes, in a statement. “The Bellwether allows for the preservation of two historic buildings on one of the neighborhood’s most distinct corners and will provide a space to welcome new visitors to the area. The hotel will be the gateway for up to 50 new visitors a day to explore the Highlands and support neighboring businesses, many of which are locally owned.”

The history of the properties date back to 1909, but its style harkens back to the 1920s with an art-deco design.

As an “invisible hotel,” guests are given a secure and individual code when they book, which allows them to come and go at their convenience. The hotel also is equipped with security cameras and noise censors.