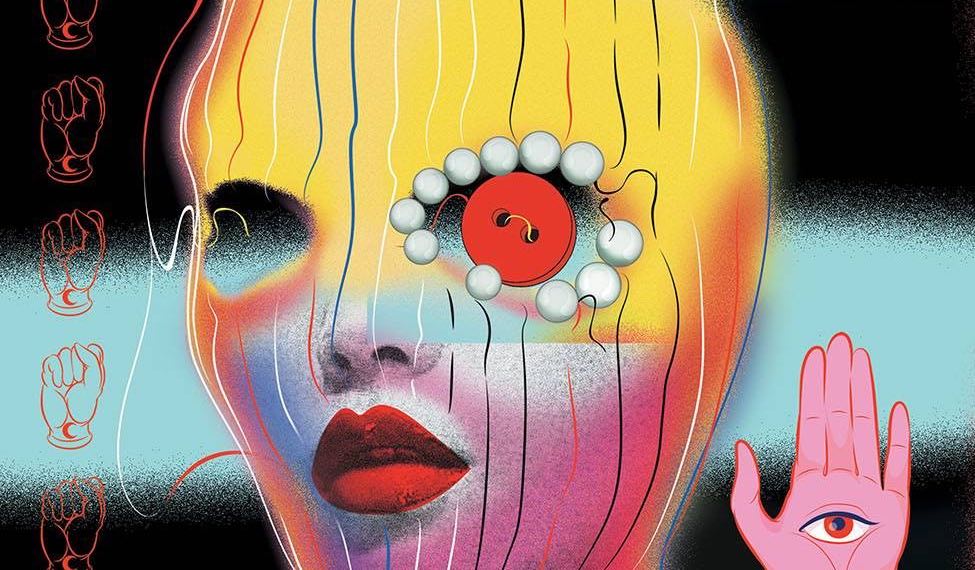 When I picked this book up off the shelf, I put it at the bottom of the week’s reading because, at 40 pages, it’s a long one, and I thought the title was a little goofy.  However, once I started reading, I found out that the story and art work together so well, that time flew. The art is by Leila Leiz, and the story is by Marguerite Bennett and Emilia Clarke. Yes, THAT Emilia Clarke who played Daenerys Targaryen in “Game of Thrones.” In a letter at the end of the book, she signs “Emilia X,” so I have a feeling she wasn’t going to use her famous name to sell comics, but what publisher would miss out on an opportunity like that? Not, Image Comics!

This three-issue story begins with the main character Maya at an office party she clearly despises, hearing every eye-rolling conversation due to her super hearing. It seems Maya is much more than she seems. Her origin story is told and will be a familiar one to comic fans. Now, a single mother, she’s stumbled onto a ring of human traffickers.  Her powers are brought on by her emotions and seeing marginalized people preyed upon brings out her motherly instincts. When that switch is turned on, she can give the Hulk a run for his money, but strength isn’t her only power. Different emotions bring on different talents.

The art by Leila Leiz is gorgeous. Her colors alone tell us so much about where Maya’s head is — and thus her powers — that the storytelling is almost a bonus! Emilia Clarke says in her letter that going to so many comic conventions made her decide to find out what all the fuss was about.  Comics are about cutting edge art and storytelling and I think she’s figured that out! Here’s hoping she continues to pair up with great writers and put out great stories.

“Did You Hear What Eddie Gein Done?”
Story by Harold Schechter and Eric Powell
Art by Eric Powell
Review by Felix Cornell, The Great Escape 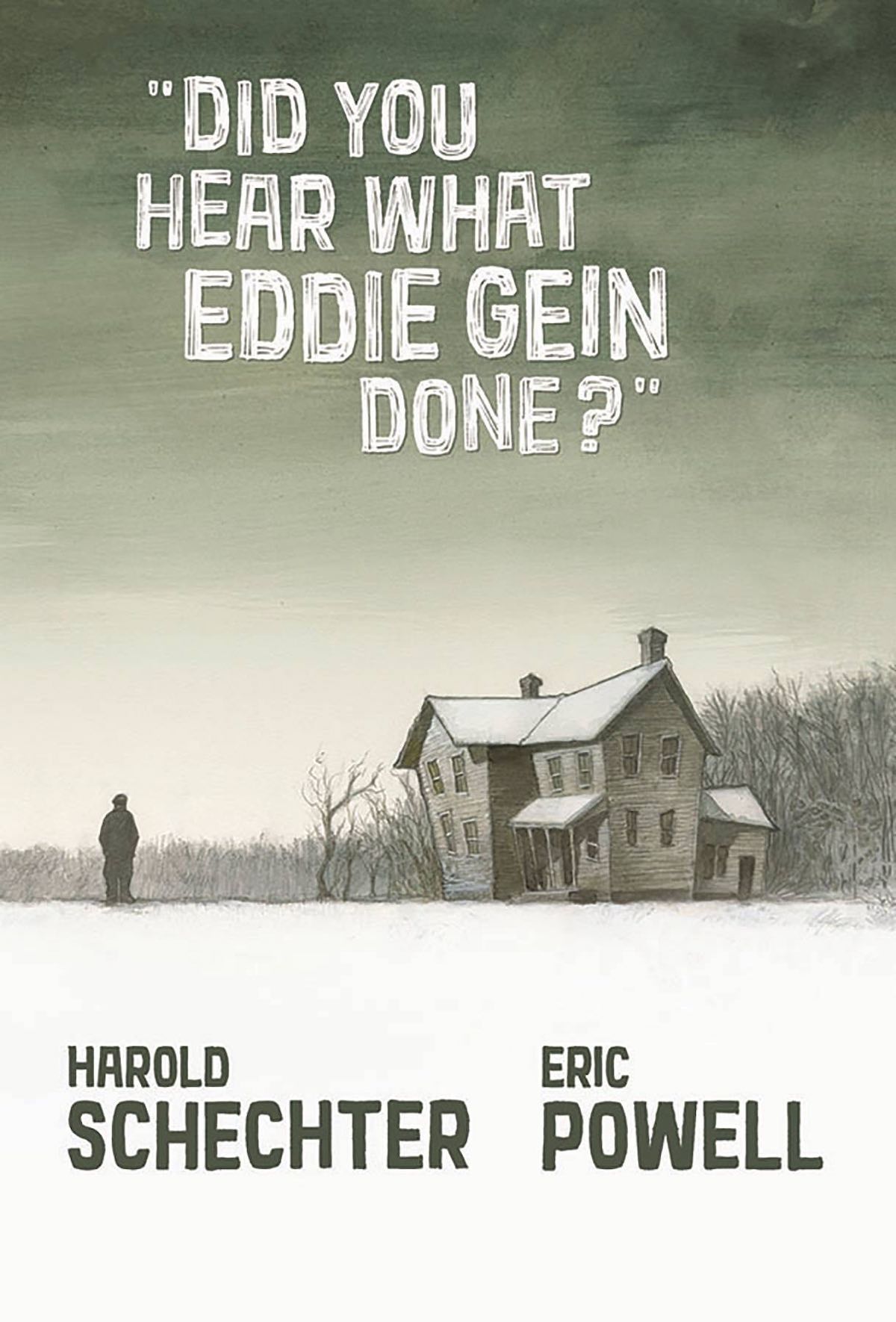 If you’re at all familiar with the true crime genre, you’re probably aware of Ed Gein, which means you won’t be surprised when I say this is a strange, difficult story to read. However, if you’re interested in true crime, I cannot recommend this book enough.

“Did You Hear What Eddie Gein Done?” is an in-depth dramatization of the life that inspired “Psycho.” For those unfamiliar with Gein, he was arrested at his Wisconsin farmhouse in 1957 for perhaps the most brutal murders to rock the American heartland. When police went to investigate the little, dilapidated homestead where he had lived alone since the death of his mother, what they discovered was a nightmare. Without going into the gruesome details, I can say that this book taught me what a “charnel house” is.

Gein’s appalling actions turned a tiny Midwestern community upside down, and had far-reaching effects on both the way people look at the psychology of killers, as well as popular culture. Between the well-researched use of primary sources and the rich, illustrative art, this original graphic novel is a visceral documentation of one man’s lonely, horrible life. “Did You Hear What Eddie Gein Done?” will most certainly join the ranks of classic true crime books like “I’ll Be Gone in the Dark” and “Devil in the White City.”