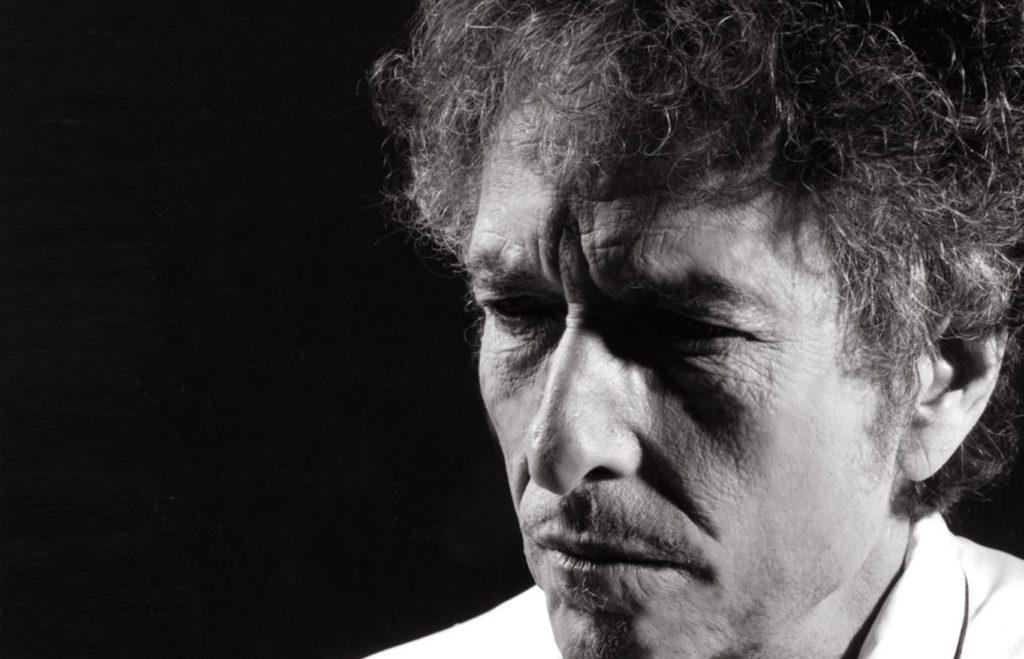 Bob Dylan’s Never Ending Tour is starting back up again, and he’s included a new stop in Louisville at the Palace Theatre in November.

The legendary singer-songwriter will be in Derby City on Nov. 12. Tickets will go on sale Thursday, Sept. 30 at 10 a.m.. Anyone who attends the event must either be vaccinated or present a negative COVID test, taken within 72 hours of the show.

Prior to 2019, Dylan had been touring almost nonstop for 30 years. His multi-decade streak was broken by COVID-19, but now he’s back.

The Rough and Rowdy Ways Tour starts Nov. 2, named after the 80-year-old’s new album, which was described as one of his “most timely” works by Rolling Stone — an accomplishment since it’s his 39th studio album.

Check it out below: