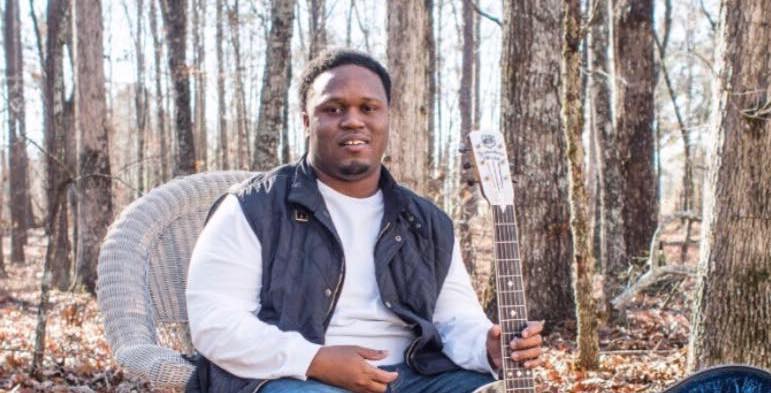 The National Jug Band Jubilee will be back in Louisville for its 16th festival year this September.

Jug band music began in the urban South, in particular Louisville and Memphis. Black musicians, always resourceful, began using instruments and other found objects to play music and experiment in styles that are most similar to blues, ragtime and jazz. The jug band name comes from the use of the large ceramic or glass jugs which were played as a type of wind instrument.

Louisville’s jug band festival will be held at the wonderful Brown-Forman Amphitheater next to the river. The free event will happen on Saturday, Sept. 18 — from 1 p.m.-10 p.m. — and this week the Jubilee finally announced its full line-up.

Playing in this year’s National Jug Band Jubilee are:

From a news release: “He grew up singing gospel music at the Mount Pilgrim Baptist Church with his grandfather. Willis was drawn to blues music after watching a video of Muddy Waters performing ‘Hoochie Coochie Man.’ He was later mentored by legendary bluesman Taj Mahal who has said, ‘That’s my Wonderboy, the Wunderkind. Jontavious is a great new voice of the 21st century in the acoustic blues.’”

In addition to the music, the Jubilee will have activities for kids ages “2 to 82.” There will be local vendors with food, beer and wine.

From the news release: “And as always, the National Jug Band Jubilee will take a break from the music at 4 p.m. for several workshops. Learn to blow a jug, play a washboard, washtub bass, kazoo and more! The Jubilee is a free event.”

See Willis and all the other awesome players as they keep the legacy of Jug Band music alive and well in the city where it began.

For an explanation of what jug band music in Louisville used to look like, watch this video featuring Michael L. Jones: