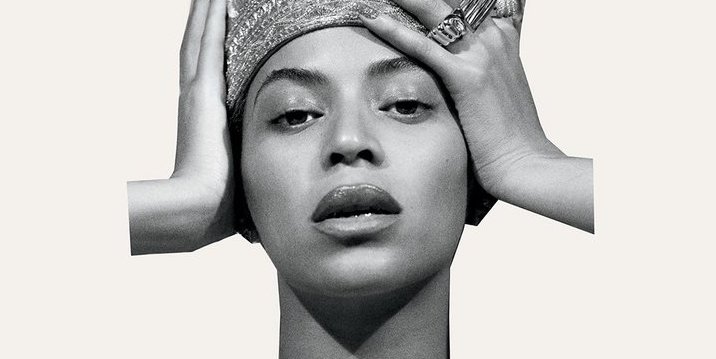 Found Footage Festival
Planet of the Tapes
$13  |  7:30 p.m., 10 p.m.
Everyone loves to stumble upon random videos of other humans doing weird things, but the most easily accessible ones are on the Internet, flowing through YouTube and other social sites. The Found Footage Festival — a touring event — goes a step further: They sort through old VHS tapes purchased at thrift stores and estate sales, finding the gems that got lost to time. At the show, Found Footage hosts Nick Prueher and Joe Pickett present their latest finds, which include an exercise video called “Skiercise,” a local news story about Pudgie Wudgie the Wonder Cat and unearthed footage from the 1987 Miss Junior America Wisconsin pageant. Pickett and Prueher, whose credits include The Onion and “The Colbert Report,” will walk the audience through the stories of the new videos, and provide updates on the people in them.

Happy Bey Day
High Horse Bar
$10 suggested donation  |  9 p.m.-2 a.m.In true Virgo fashion, HiFeliciaFriday is hosting a birthday bash for none other than Queen Virgo and Queen of the Hive, Beyoncè Knowles. But, in even truer Virgo fashion, this event is for a good cause. All proceeds benefit Felicia Corbett, who some of you may know from her skillz as the beverage director at Trouble Bar. Corbett is fighting a third battle with cancer and her friends are keeping her lifted in the name of Holy Queen Bey for this and all other HiFeliciaFriday events. The event will have music videos and tunes spun by Louisville Spinster extraordinaire, DJ S.Y.I.M.O.N.E. So if you understand how important this event is under the sign of the Florence Nightingales of the Zodiac, you will put on your best drip and get some ‘yonce all on yo’ mouth like liquor.

WorldFest
Downtown Louisville
Free  |  11 a.m.-11 p.m.
Louisville’s home to many cultures, but there’s only one event where you can experience them all at once — or almost all of them, at least — and that’s at WorldFest. This four-day festival, back after a year break, features a Global Village and three performance stages, representing the food, items and traditions of more than 20 countries. There will be more than 40 food vendors and nearly 100 booths. The Global Village Overlook Plaza will host a Stella Artois Biergarten with international and domestic beers. The event runs all weekend, including on Labor Day.