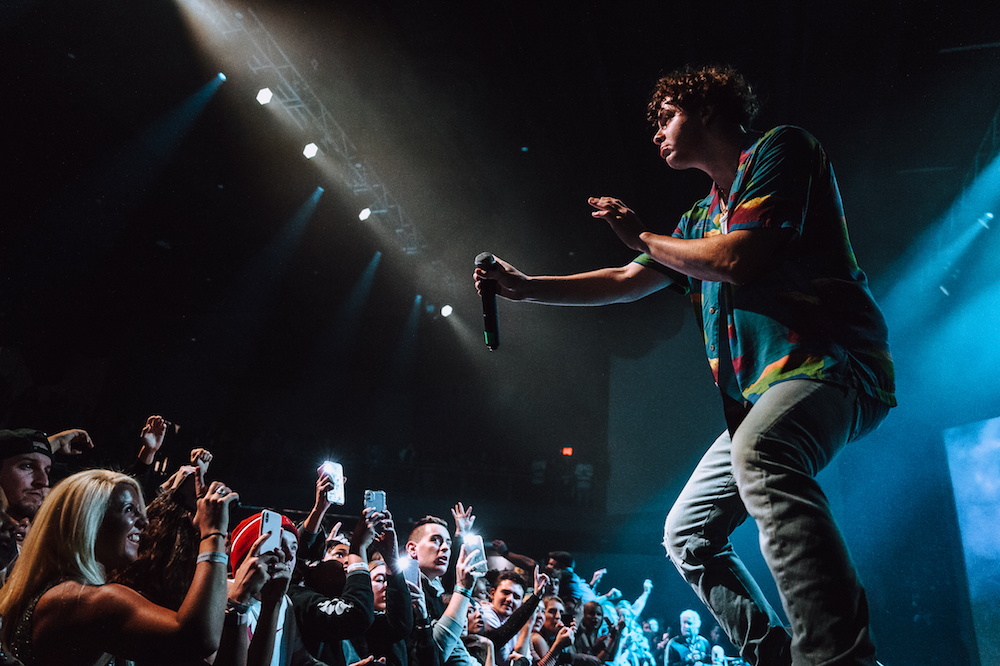 Jack Harlow’s been a cover-worthy talent to us Louisvillians for years, but yesterday he became one for the nation when he appeared on the front cover of Complex, alongside a hefty profile of the burgeoning rapper.

Harlow namechecked Louisville throughout the piece, so we thought we’d return the favor to list the most interesting revelations from the article and an accompanying video he filmed with internet comedian Druski.

Tiller and Harlow are currently Louisville’s two most famous hip-hop artists, so it makes sense that they would team up. The have in the past with the songs “Thru the Night” and “Love is Dro,” but there’s another joint venture hanging out there that Harlow and Tiller have discussed before.

“We never got around to doing it, just because I wasn’t in the right headspace,” Tiller told Complex. “But I think now, if [he] and I linked up, it would be super dope.”

2. Jack Harlow can read; He just has trouble sometimes

Last week, a Tik Tok video went viral of Harlow on the comedic web series Chicken Shop Date when host Amelia Dimoldenberg dryly asked Louisville’s little nephew if he could read after he lovingly waxed poetic about Little Free Libraries. “What is this?” Harlow responded in exasperation.

But, Harlow made a funny fumble in the video that was filmed alongside his Complex profile. He and Druski were supposed to be giving their answers for their “GOAT faves,” such as pick-up lines and sex positions.

12 minutes in, Harlow reads one of the suggestions. “GOAT vaccination spot?” he asks with a questioning side-eye.

Druski was just as confused, but when Harlow turns around the card so his pal can share in his befuddlement, Druski responds, “That says ‘vacation’ dumbass.”

3. Harlow’s new music will be “expensive”

No, we’re not sure exactly what that means, but Harlow did say he wants his upcoming work to sound “more expensive” than his debut album. He also hinted at a wish to become one of the greats of hip-hop.

“One thing that’s been on my mind is, like, I don’t just want to be somebody that came in the game and was really good and told their story, talked about themselves and had a good voice,” Harlow told Complex. “If there’s a tree in hip-hop, I want to add a branch. I want, in 20 years, people to be able to say, ‘He did this.’”

4. Harlow wants to help other people from Louisville

Harlow said he knows there are hidden gem musicians in Louisville, and he has aspirations to be the one who puts them in the studio.

True to his Midwestern roots, Harlow was friendly on the Complex set. The article’s author Jewel Wicker observed Harlow trying to get to know the crew that shot his cover spread. When Harlow and Druski posed with a Mercedes-Benz convertible in the rain, Harlow constantly checked in with the car’s owner to make sure he was still OK with them using it.

Read the rest of the Complex profile here. And watch Harlow’s video with Druski below: