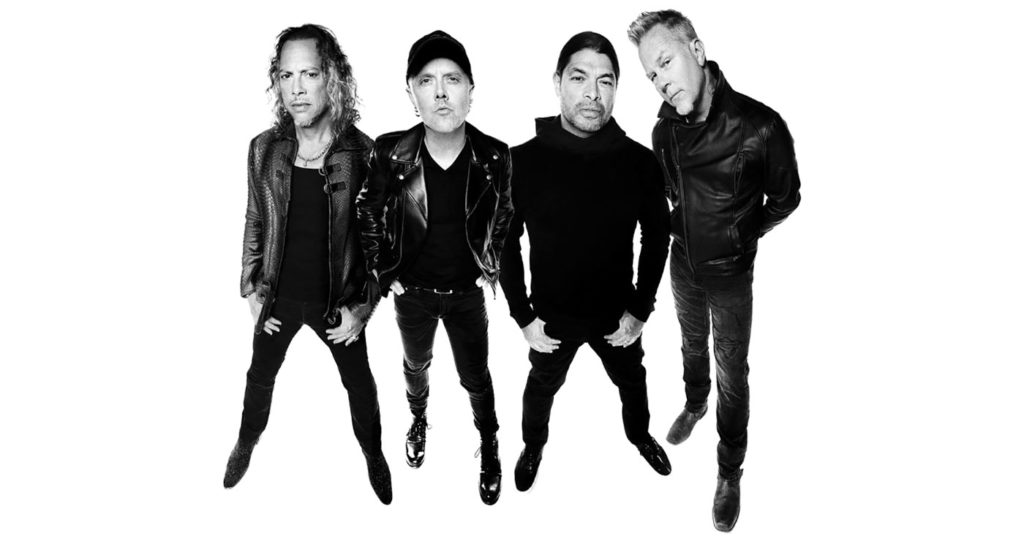 It’s almost time. One of the most elusive social gatherings over the last two years, a music festival, is about to happen in Louisville. Fingers crossed. But, before you head to Louder Than Life — a four-day fest featuring hard rock, metal and hip-hop from Sept. 23-26 on Highland Festival Grounds at the Kentucky Exposition Center — we have some homework for you. From classic albums from Metallica and Judas Priest to the brand new Turnstile record, here’s what you need to listen to before you go. They are listed in chronological order, with festival set times at the end. For the full lineup and tickets, visit louderthanlifefestival.com. 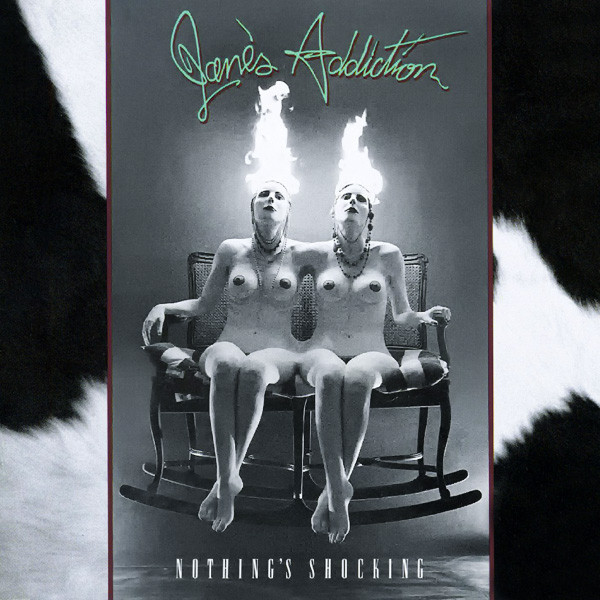 This album exemplified the pure might that was possible from Jane’s Addiction as a band, but also the mood of a generation. It was pissed off and took up an amazing amount of room whenever you listened to it. From the first notes of “Up the Beach,” it is more than apparent that this album is going to be “a whole mood” to put it plainly. It remains a beast, 34 years later. It was the kind of album that defined a period in your life. When you hear it, even now, you’ll return — good or bad — to the exact moment you heard it first, and immediately you’ll recall the cover art with the nude, flaming twins. This record was a thumbtack for anyone who heard it at the end of the ‘80s. It perfectly captured the end of the era of excess and, truly, for me, set the tone for the coming decade. Despite the L.A. roots, it shook off any connection to the ‘80s hair band music and dug deep into the grit and filth of life in a big place. It sat the listener firmly on the ground and teased you with the darkness. What is essentially the title track, “Ted, Just Admit It,” is the perfect example of this. With the guitar work of Dave Navarro, paired with singer Perry Farrell screaming “Sex is violent,” this song is a moment that truly sits opposite so much of the late ‘80s tits and spandex world: “Show me everybody / naked and disfigured / nothing shocking.” This song exemplifies the album and the rage the band feels at the lack of separation between media for entertainment and media for information. Generation X is a generation that questioned, quite loudly, why the status quo was the status quo and fought back against the free-love, daisies and buttercups of their parents’ hippie generation. This is the first generation to come of age during the HIV/AIDS crisis, so free love was never an option. Sex, in the way it was presented in media, was often irresponsible, and, for women in particular, it was violent. This album is a consciousness on its own. Other notable tracks: “Ocean Size,” “Mountain Song”, “Idiots Rule” and “Pig’s in Zen” — and, yes, obviously “Jane Says.” —Erica Rucker 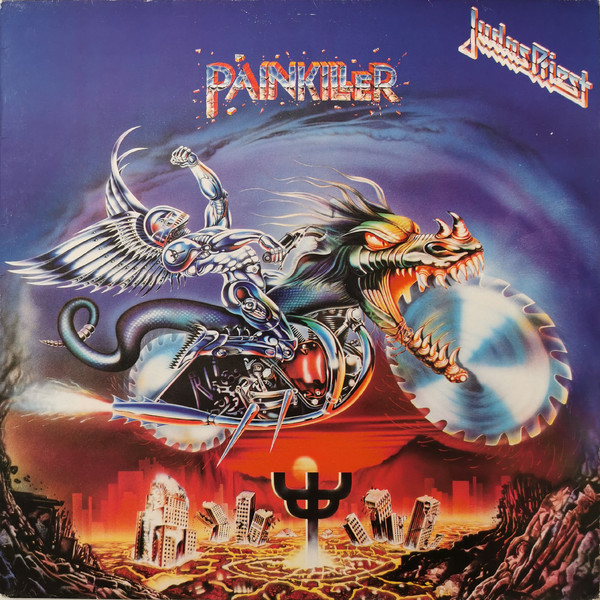 Sure, just about anyone can name you at least one of Judas Priest’s cache of hits, but what they probably don’t know is that none of the biggest ones were on their 1990 masterpiece, Painkiller. But it doesn’t change the fact that, among true Priest fans, it’s one of their most lauded. If you can’t tell what kind of badassery you’re about to enter from the album cover alone — a metallic, winged angel/daredevil jumping a pit of hell on a motorcycle made from a dragon with buzzsaw wheels — you’ve got problems. Of course, Priest was considered a heavy metal act long before Painkiller (it’s their 12th studio album) but it became their stomping ground to prove how metal they truly were. The result: an album that is the absolute definition of a tour de force. Filled with uber-melodic, yet virtuoso level guitar technicality courtesy of K.K. Downing and Glenn Tipton, drums that literally sound like anvil strikes and a never-ending smorgasbord of Rob Halford banshee squalls, and — most importantly — a no-holds barred headbanging ferocity, the record hits hard. Yet, despite this, Painkiller still delivers a “pleasant” melodic listening experience complete with monster-sized choruses as hook-y as any pop song — although a wee bit scarier. From the squealing whiplash opening of the titular “Painkiller,” to the driving metal-pop of “Between The Hammer & The Anvil” to the frighteningly demonic “A Touch Of Evil,” Priest, thankfully, made zero effort to soften their mighty sonic blows. It is, after all, the only kind of tribute the metal gods acknowledge. —Tyrel Kessinger 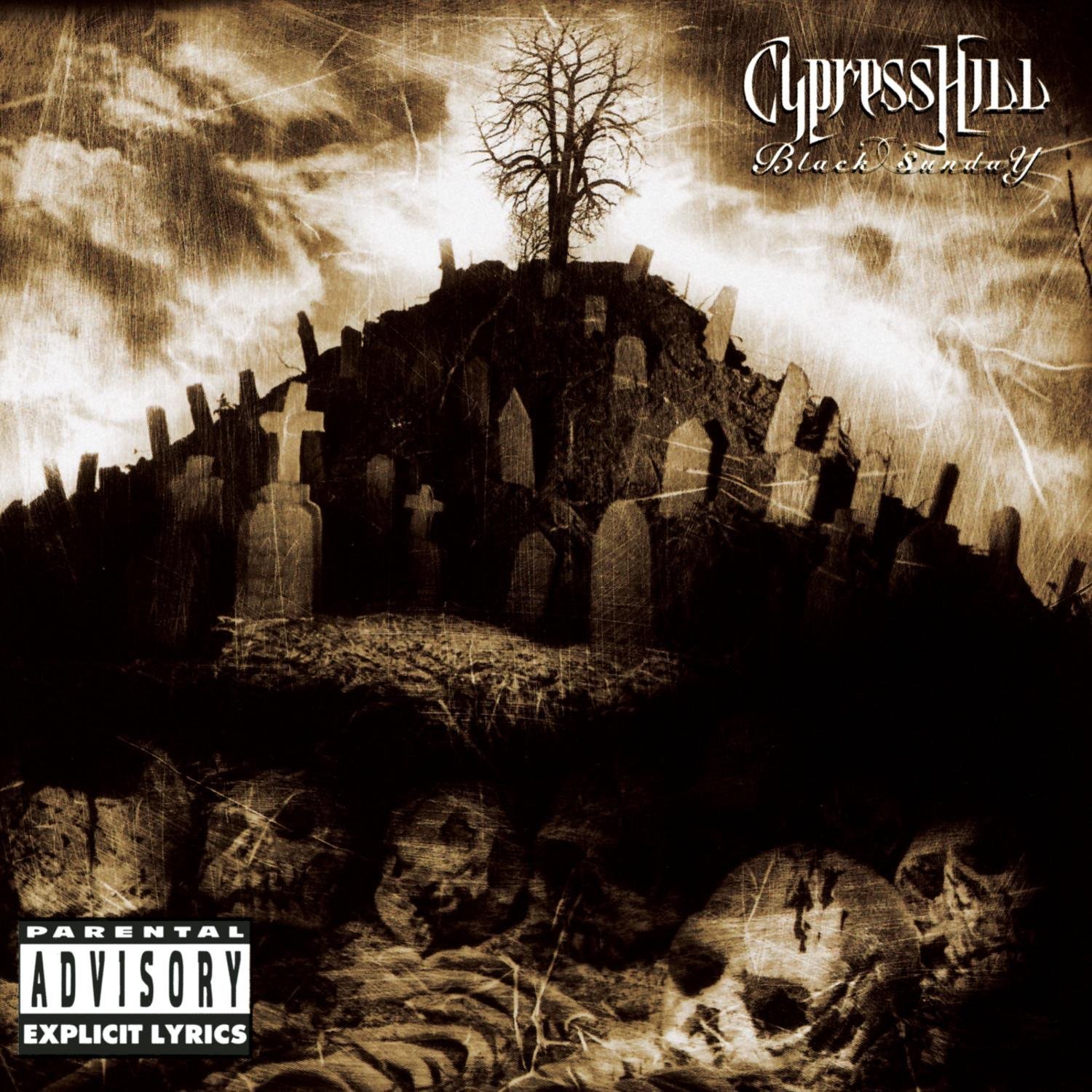 Seeing as how Kentucky is the historical motherland when it comes to the cultivation of cannabis in North America, it is rather fitting that a group of the crop’s most outspoken advocates (and earliest promoters of lifting the proscription against both industrial hemp and marijuana) will return to the area this weekend as part of the Louder Than Life festival. To be sure, Cypress Hill, which takes its name from a seedy street in an L.A. neighborhood, came on strong when it first appeared on the hip-hop landscape of the early 1990s. But even in its heyday, the enigmatic ensemble was something of a mixed bag, known largely for presenting an aggressive assortment of stoned beats and in-your-face lyrics to a crossover audience of predominantly white, MTV-watching college kids. That approach led to grumbling among rap purists that never really subsided, but it also ensured massive amounts of short-term success for the crew. While its 1991 debut release is super-solid, the Latin-flavored blunt-burning band would deliver what is arguably its peak performance in the studio on its sophomore album, Black Sunday. Replete with intentionally ominous-looking cover art (by 1993 standards, at least) and a selection of songs that includes such all-time fan favorites as, “I Wanna Get High,” “I Ain’t Goin’ Out Like That,” “When the Shit Goes Down” and “Insane in the Brain,” this LP is your best bet for sourcing a vintage record with enduring appeal from B-Real and the boys. —Kevin M. Wilson 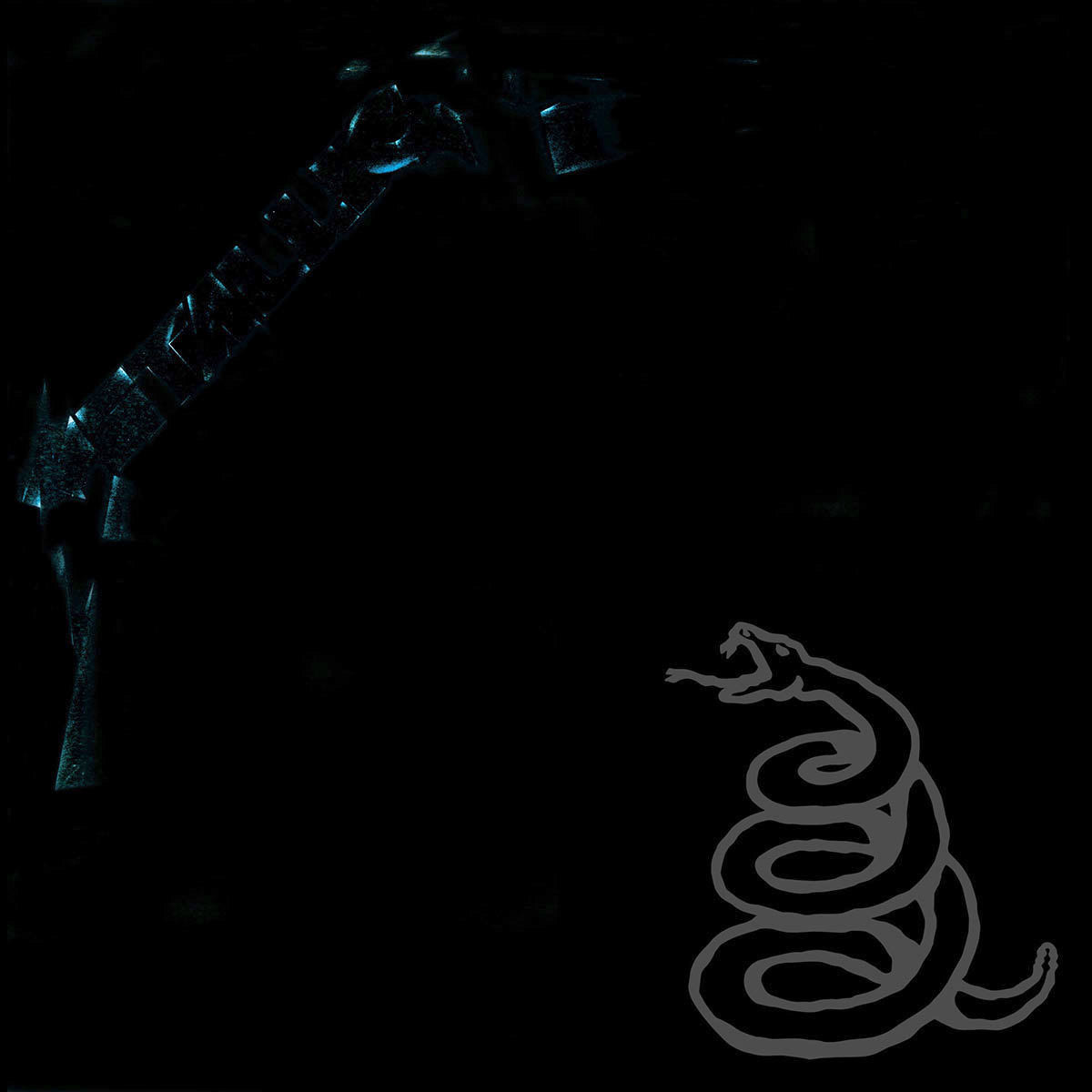 Like a lot of albums that sold more than 20 millions copies, two things hold true about Metallica’s 1991 self-titled album, usually referred to as The Black Album: 1) Unless you live in that weird replica of Noah’s Ark in rural Kentucky that the state government gave a bunch of tax breaks to, you’ve heard at least three songs from this album. 2) It pissed a lot of hardcore fans off. Instead of the band’s visceral production and general headfirst studio style, The Black Album is significantly more measured, melodic and straightforward. Although it’s still soaked in darkness and explosive, the ambitious and enormous chest-beating radio juggernaut featured era-defining riffs and a newfound sense of controlled and poise, catapulting the band from greasy thrashers to pop culture overlords. It’s hard for the cool kids to not cold shoulder their favorite band when the latest album becomes the soundtrack for middle-aged dads working on cars, but, retroactively, even though it’s hard to appoint it Metallica’s best album, it’s almost impossible to throw the iconic metal album into the sometimes-assigned sell-out territory: There’s too much bite, substance and distinctiveness. Revisit it, front to back, something you probably haven’t done in years. Three decades later, it still hits —Scott Recker The Louder Than Life limelight usually shines heavily on the established icons, the radio notables that define the soundtrack of the Cumulus highways, but look a little closer at the lineup, and dig a little deeper, and you can find contemporary bands on the cutting edge. And Turnstile’s brand new record, GLOW ON, might be the most innovative, ambitious and important heavy record of the year, taking a hardcore base and morphing it into a genre-jumping adventure that never loses sight of the passion and intensity that defines the band’s style and mission. They still got the prowess to make the kids go bat-shit, but, on GLOW ON, they finally have successfully achieved the full throttle crossover that they’ve been aiming for over the past few years — there’s an unpredictable roller coaster of ideas, but it’s all glued together by charisma and intensity. Above all, even with a truly great record, Turnstile is a live band. And not one you’ll want to miss. —Scott Recker