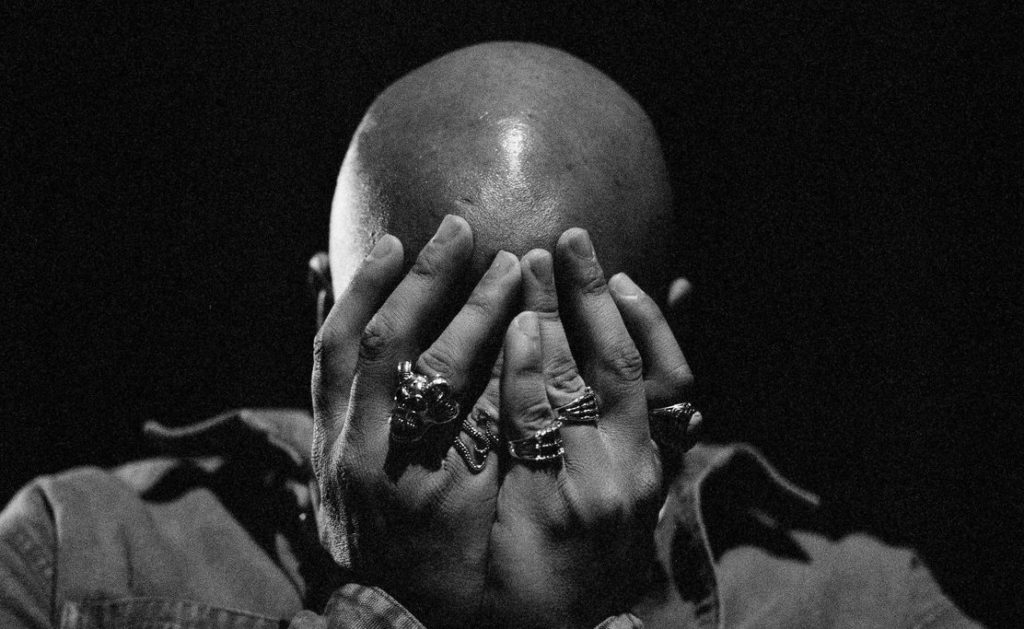 For years now, composer and artist Thaniel Ion Lee has quietly crafted gorgeous works of ambient music, on par with genre greats like Stars of the Lid or Steve Roach. On his latest, Lee flips the notion of new-age music on its head, offering up an album that is as dense and enveloping as you would expect from a drone ambient release, but with a sinister feel throughout. This is contrary to new-age music as a genre, although, given the tenor of the world, it feels wholly appropriate. With that in mind, it’s hard not to see Lee’s work as a treatise on the pandemic, the police state, draconian laws and more. This is heavy, foreboding music that has a gravity all its own — expect to be pulled in and subject to the physics of an unrelenting masterpiece.

Throughout each release, Ryan Patterson’s work under the name Fotocrime is more and more realized. On Heart of Crime, the ‘80s new-wave vibes from 808-style drum work to bleating synths. First and foremost, Patterson’s baroque croon is the central figure on display. For the most part, the album is cool, calm and melancholic. Still, tracks like “Industrial Pig” recall the fury of his work with Coliseum. There is an otherworldly country-western vibe at the onset of “Learn to Love the Lash,” partially due to the slide guitar work and swing drumming. Here, Patterson is joined by his brother to create something alien but familiar all at once, a darkwave track with Southern gothic roots, an eerie theremin warbling in the distance. Heart of Crime shows Patterson’s compositional maturation, moving from homage to a pastiche of styles that recall works by similar groups like Killing Joke, The Sisters of Mercy, but also bands like Rites of Spring.

There is an element to summarizing instrumental music that feels like a fool’s errand. Even with lyrics or other oral or written cues, it’s hard to capture what an artist is about at the best of times. Fortunately, although Idle/Wild by Energy Removal lacks any direct narrative, the music is designed to transport and thrill, a cinematic affair that pulls from krautrock and modern indie as much as the work of Hans Zimmer or Vangelis. The songs are tightly wound with an often post-rock place that emphasizes delicate lows and soaring highs. On “Idle/Wild II,” the opening phrase is reminiscent of the musical communication in “Close Encounters of the Third Kind.” As such, there are hard-to-place nostalgic moments throughout the album, the kind that would feel right at home as the score to “Stranger Things” or something like that — intentionally retro-futuristic jams that feel familiar and still exciting.

With “Blood Sacrifice,” emcee and producer A. Jamison makes a statement on artistic and personal struggles. Jamison takes disparate genres from trap to R&B to electronica and synthesizes that into something fresh. Opener “Friends” sets the tone for the album, here with Jamison reflecting on fairweather friends and how they complicate finding real connections. Singing “fake friends have made it hard to make friends,” the pathos in Jamison’s voice is real and vulnerable, suggesting the realness in his struggle for platonic relationships. On “Church,” Jamison sings again about betrayal. Here, “church” is a venue for performance, a place where people can go to see someone put on a show. It’s hard to say if this reference is a cynical reference to religion, or if the church is just a free and common area for people in the community to go, sing and get feedback on one another. Whatever the case, lines like “And now you want to flip things around, but I ain’t ever been a gymnast,” are clever and show Jamison’s prowess as a lyricist.