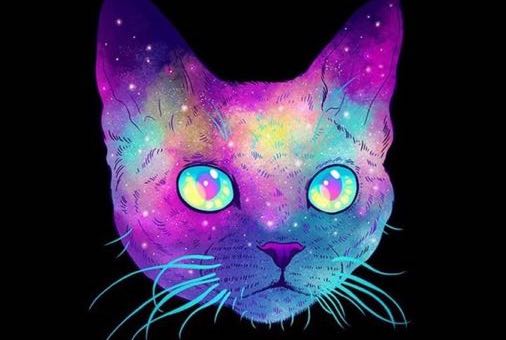 "Dreamin' Pt. 2" by The Experience immerses listeners in a hazy, grimy world.

Kicking off with a song about Nascar, Shitfire are the kind of gleefully goofball thrash nerds that can reference Jeff Gordon and the phrase “Raise Hell, Praise Dale” with success. The music here is garage punk rock with a thrash metal soul — short, punchy and to the goddamn point. The folks in Shitfire are my kind of mutants. The band offers up a magical blend of hook-heavy tunes that rarely exceed two minutes in length, instead focusing on short, catchy rock jams that would fit in equally with early-Megadeth and Hole at the same time. Listening to this feels like finding out what your weirdo friends have been up to all this time, which is apparently making a kick-ass album.

Many years of my life have been dedicated to the Zelda games, from discovering the wonders of an open world map on the original and the criminally underrated “Link’s Awakening,” to the months I spent over the pandemic exploring in “Breath of the Wild.” Combine that with my insatiable love of all things ‘90s and early-aughts from Warp Records and zldchr by ()chr was an absolute must for this list. Playing almost like a DJ mixtape, the artist has combined various scores from various Zelda games and mixed in beats from Autechre and Aphex Twin. As such, there is a veneer of vaporwave to the music, whether that’s in the wash of nostalgia as your brain unpacks the various sample sources, noted, of course, in the album notes. This is a dreamy album that taps into the surreality of both the game and the genres that it mines, and it makes for a good time.

There is an undeniable overlap between hip-hop and ambient that rarely seems apparent until you stop to think. In both genres, repetition is favored. Likewise, both live and die on the atmosphere that they build, whether that’s through the use of drones or samples and lyrics in telling a story. The Experience delivers on the promise of their name, immersing listeners in a hazy, grimy world that is equal parts atmosphere and beat. The flex here is in rendering this blend of sounds into a logical whole, done here by chopping, screwing and droning. Unlike much hip-hop, the vocals are an equal part of the music, almost rising out of the ether in a fog, before disappearing back into the murk. Still, songs like “Guess Who” are comparably straightforward, less focused on the ambiance of the first quarter of the album, instead grinding on an uptempo beat. It’s hard to identify a central emcee (it seems like many heads here) — and that’s meant as a compliment because each and every player is equally intense and committed, whether that’s in their acumen with the mic or willingness to do something different.