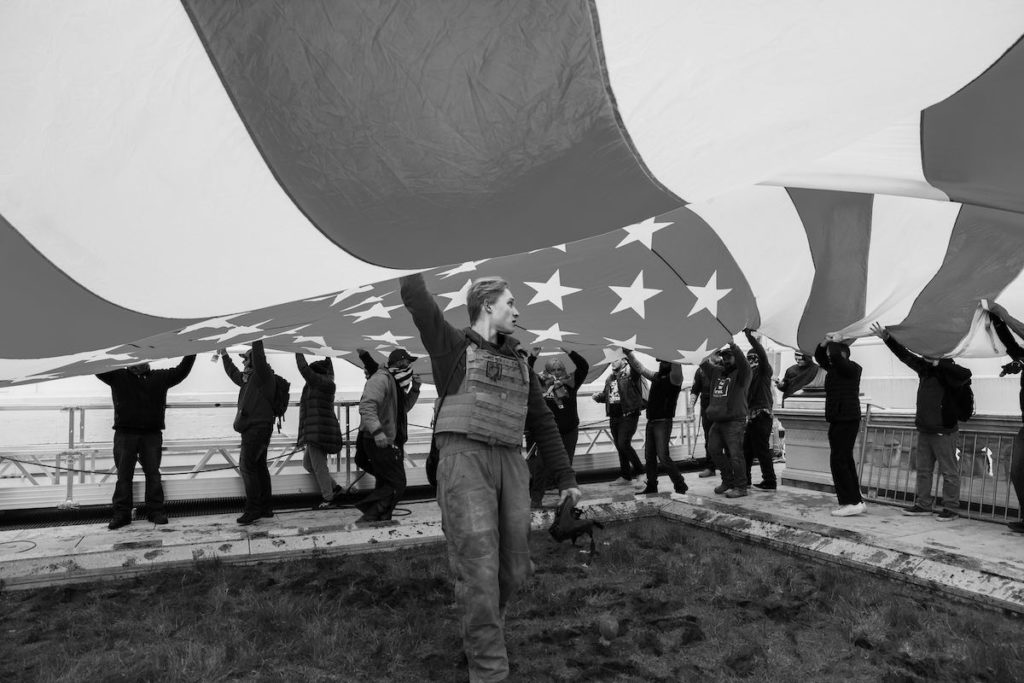 For more than two decades, the Louisville Photo Biennial has been a beacon for the power of artistic photography, bringing together dozens of simultaneous exhibitions at various locations throughout the metro area and beyond. This year, the event runs from Sept. 9 through the Nov. 14, at more than 50 galleries, museums and cultural institutions.

All of the exhibits and activities share one common theme: they’re all free to attend. Other than that, the Biennial’s organizer, Paul Paletti, said that the venues were able to take their photo shows in any way they chose — although common trends emerged.

“We didn’t have themes that we imposed or set out because we want the various venues to choose its own photographers, and the vision, and the work that they show,” Paletti said. “That being said, we have several shows with social justice themes, and I think that’s a natural outgrowth of what’s gone on in the last year — year and a half.”

The Louisville Photo Biennial has been around since 1999. What was once a dream by former Artemesia owner Erin Devine was almost lost until Paletti stepped in and took the helm. Now despite the setbacks of the pandemic, the Biennial has once again found a way forward.

But, first, enjoy the following selection of some of the photography being shown.