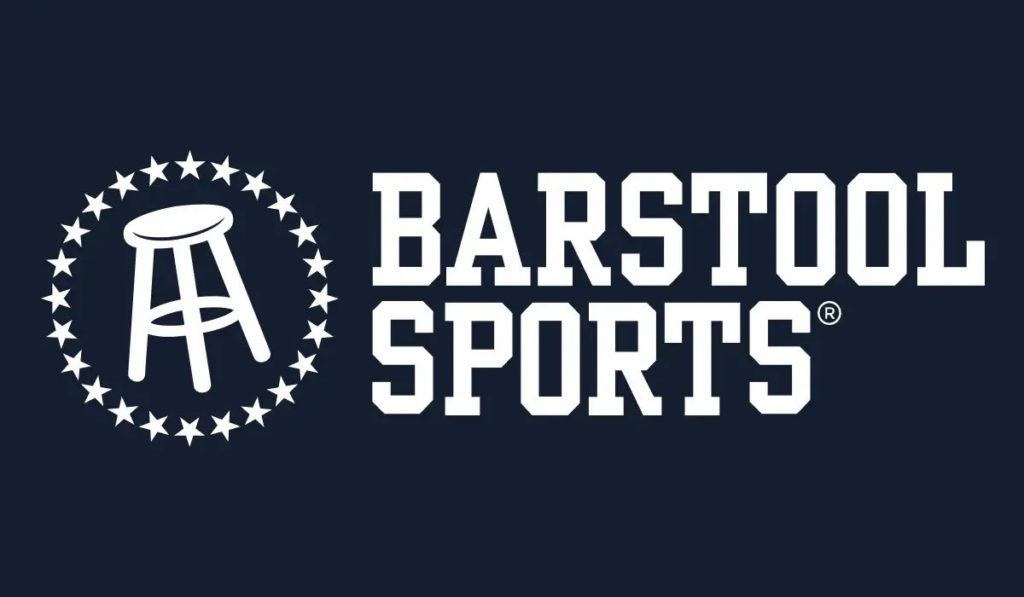 On Tuesday, screenshots surface of UofL sending notice to its athletes to cease dealings with Barstool Sports.

Even though Barstool Sports is run by known shit bag Dave Portnoy — who claims he is “uncancellable” after sexist and racist comments he made in “comedy” videos surfaced this spring — the reason UofL gave for its directive boiled down to a business decision.

Barstool was using materials and images without obtaining appropriate permissions and licenses, said UofL Athletics spokesperson Kenny Klein in an email to LEO. This violated Beshear’s executive order he signed in June, allowing name, image and likeness compensation for Kentucky college athletes, according to Klein. It’s also in violation of UofL’s own NIL policy, he said.

LEO tweeted at Barstool Sports for comment, but the company has yet to reply.

Kentucky Sports Radio speculated that UofL’s decision was related to Barstool’s affiliation with the company Penn National Gaming. Penn National owns and operates casinos and hotels. The company owns a stake in Barstool. In Kentucky, sports gambling is illegal.

Klein said Barstool’s affiliation with Penn National was not related to UofL’s notice to student athletes, but he said the school’s draft NIL policy includes a prohibition “on NIL partnerships with sports gambling tied to sports in which the NCAA sponsors a championship or football. “

Even though Portnoy’s behavior seemingly has nothing to do with UofL’s directive, other organizations have withdrawn support for that reason.This week, Pima County, Arizona officials cancelled $40,000 in funding that was set aside for the Barstool Sports Arizona Bowl game in response to past conduct from Barstool employees and Portnoy.

Online response to UofL’s decision has been split between “Barstool is garbage” and “Why do you hate athletes.”

It seems clear to us that not doing business with a person like Portnoy is defensible. So UofL, LEO is tossing you a rose for that, even if that wasn’t your reasoning. Portnoy, if you have to put people down to be funny, chances are, your jokes are trash.