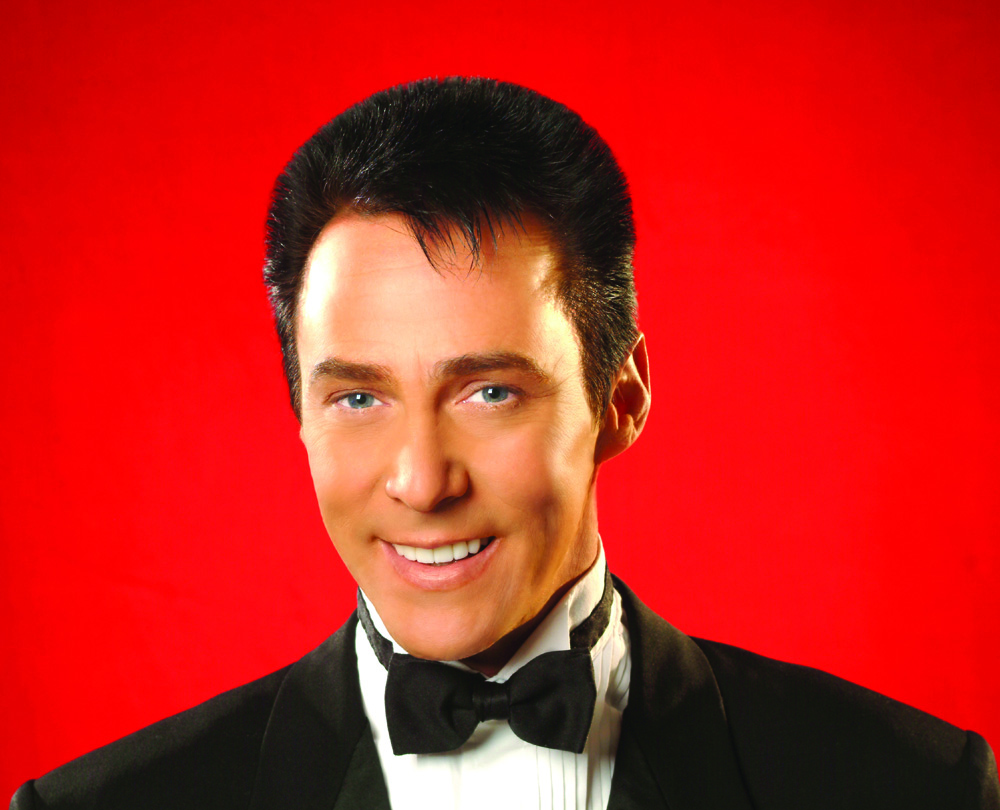 Lance Burton is the headlining magician at the Louisville Magic Club's 2021 "It's Magic" show.

Did you know that Louisville had a magic club? Well, for the past 32 years, the Louisville Magic Club has been meeting for a special night of magic to raise money for its club.

The show called, “It’s Magic,” will be held at the Ursuline Arts Center Sept. 10. (OK, it’s wild that September is almost here.)

This year’s guest host and emcee is master magician Lance Burton. Burton, a native of Kentucky, spent most of his career filling rooms in Las Vegas before retiring from his 31-year long Vegas show in 2010. Here is the full list of performers:

Early arrivals will get to enjoy club magicians as they perform strolling magic in the main lobby of the venue.

Tickets are $12 for adults, and children 12 and under get in for $8. Tickets are available now on the Louisville Magic Club website. For more information about the show or group sales, call Dennis Alm at 296-5199.