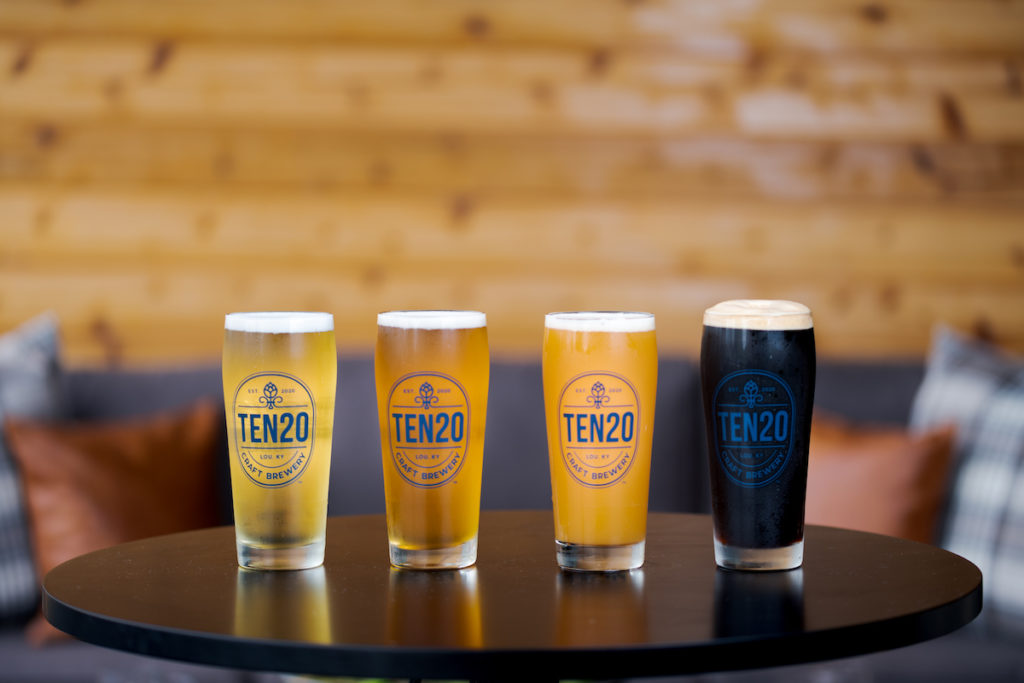 TEN20 Craft Brewery is heading for the East End less than a year after opening its first location in the Butchertown neighborhood in October of 2020.

The Louisville brewery is building a 2,000-square foot taproom next to The Village Anchor in Anchorage. That’s quite a bit smaller than its 22,000-square foot, $5.5 million production facility and taproom in central Louisville.

“We look forward to welcoming both new guests and TEN20 regulars to enjoy our fresh, quality beer in a new neighborhood,” said Larry Horwitz, head of brewing operations at TEN20, in a news release.

The Anchorage taproom will feature beers not available at the Butchertown location, as well as a “bourbon and wine experience.”

TEN20’s beer will still be brewed at its production facility in Butchertown.

The taproom is slated to open in the fall.