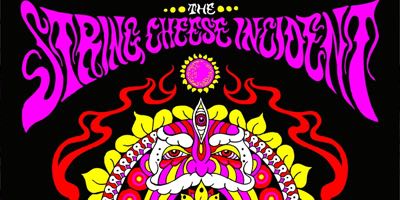 The String Cheese Incident is canceling its Louisville shows this weekend after one of its members caught COVID.

The jam band was supposed to celebrate its 25th anniversary in Louisville on Friday and Saturday at the Iroquois Amphitheater.

On Thursday, the band posted to social media that it would be cancelling its remaining shows until its member recovered. The band did not say which of its six members had caught COVID but did say that all members were vaccinated.

“We are super bummed we can’t play music for y’all, but this is how the world seems to run these days,” the band said in its statement.

Tickets for the band’s Louisville and Columbus shows will be automatically refunded “via point of purchase.” Updates on the tour will be posted to social media and at stringcheeseincident.com.

The String Cheese Incident is not the first major band to cancel shows after a COVID case.