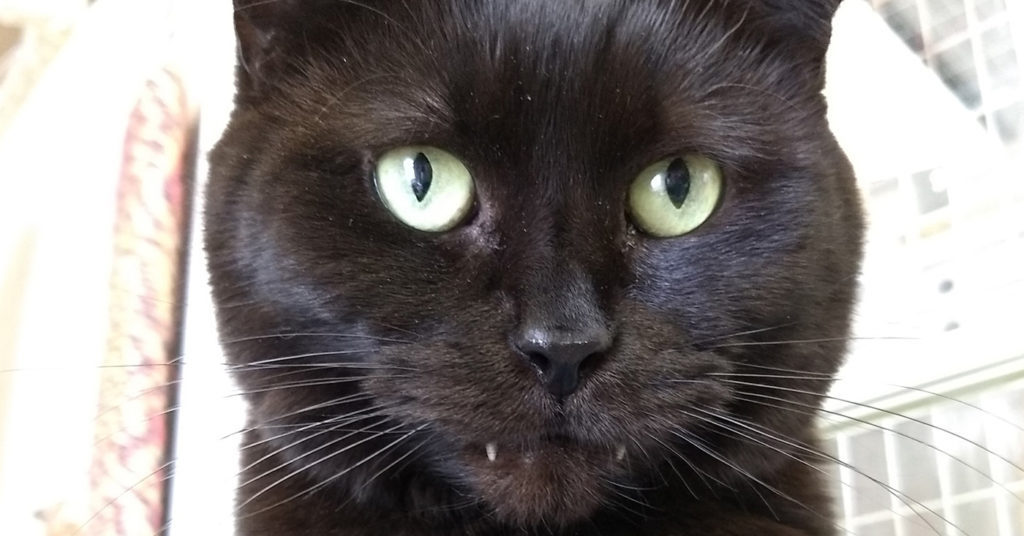 A hair-raising group of youth are apparently terrorizing a Meade County high school.

A grandmother of a student reported that a crew of kids dressed as cats has been hissing and scratching at others. This group of fussy felines has apparently made life difficult for this grandmother’s grandchildren. She told WLKY that she heard rumblings of the caterwauling but that it got worse this year, and her grandchildren “didn’t want to go to school anymore.” The grandma asked to remain anonymous in WLKY’s story.

According to what the school’s superintendent told the news station, the costume issue is being addressed. When LEO reached out to him, he said that he would only defer to the statement he gave to WLKY. Understandable, no need to give these angry kittens more attention than necessary, I guess. But are they truly the issue, or is it that dress codes continue to make little sense? (We’ll address that later.)

The grandmother is incensed and is taking action. She said that a petition to end the practice of cat costumes and leash wearing has more than 1,000 signatures. However, the Change.org petition that LEO weekly found only has 884, which is still a significant number. Its creator says that they are an MCHS student. The signees are asking that trucker hats be allowed if the costumed critters are allowed to come to school in fur with leashes. Both the petition and the grandma cited in the WLKY article refer to the students who are dressing up as furries.

The superintendent has said that the costumes violate the dress code and will continue to be addressed “with fidelity.”

The Meade County School Board will meet on Sept. 11, and this galled granny is asking parents and others who are also concerned to show up and neuter this problem.

Social media has, of course, caught wind of the situation and is offering their hot takes.

Students in Meade County create petition to try and force school district to no longer allow students to dress up in Cat Costumes for schoolhttps://t.co/E3G9WUJmFc

Additional reporting from source, the more they ignore it the more it comes around… Seems the issue, despite being pushed away, keeps landing on its feet.

Look folks, the furry phenomena is not new, and this story seems a little blown out of proportion, but this grandmother’s concern is real, and apparently it is real for 884 other petition signers.

Perhaps it’s time to let the dogs out, and let kids express themselves through their clothing and hair as kids have done for centuries. We get it; the hissing and scratching might seem a little weird, but when some of us were in school we felt equally as assaulted by the “like totally” overused hairspray and acid-wash jeans. These cats seem genuinely like a lot more fun.

Hate to take sides here, but I feel like LEO (meow) would be on the side of the furries. At the time of this printing, we have yet to get commentary from any local furries who might understand this issue better.