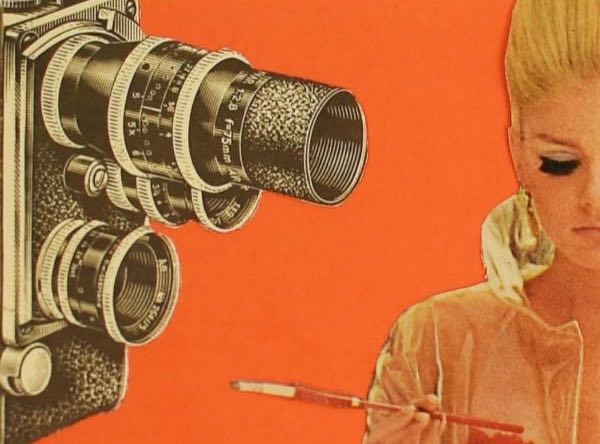 For this week’s column, I’m looking at some of the highlights from the month of July. This isn’t a ranked list and it never will be, because art isn’t a competition. Instead, this is just the stuff that got me motivated this month, the kind of music you want to share with your friends. Won’t you be my friend? 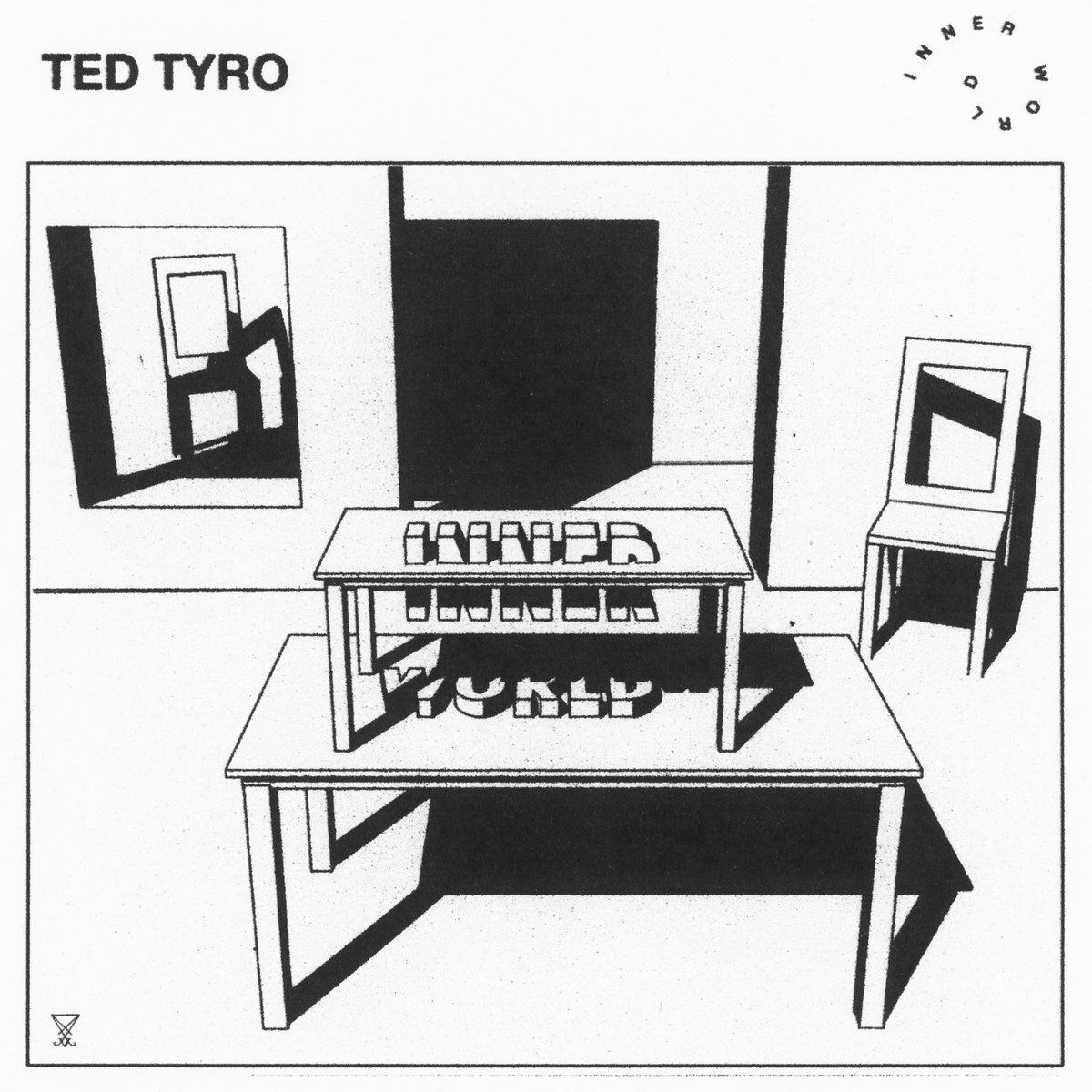 Inner World
There is something comforting in the continued output of Ted Tyro, as the band usually drops singles or pairs, at best. On “Inner World,” Ted Tyro continues to produce four-track jams from the heartland — slacker rock, light on the slacker, but heavy on the hooks. Lyrically, the band explores the consequences of a life plugged in, the offloading of memory onto external — and often monitored — devices. The lyrics run in contrast to the no-wave punk that propels the song, a catchy number with jangling guitars and soft-sung vocals. Somehow, Ted Tyro has made introspection fun at parties, and it rules. 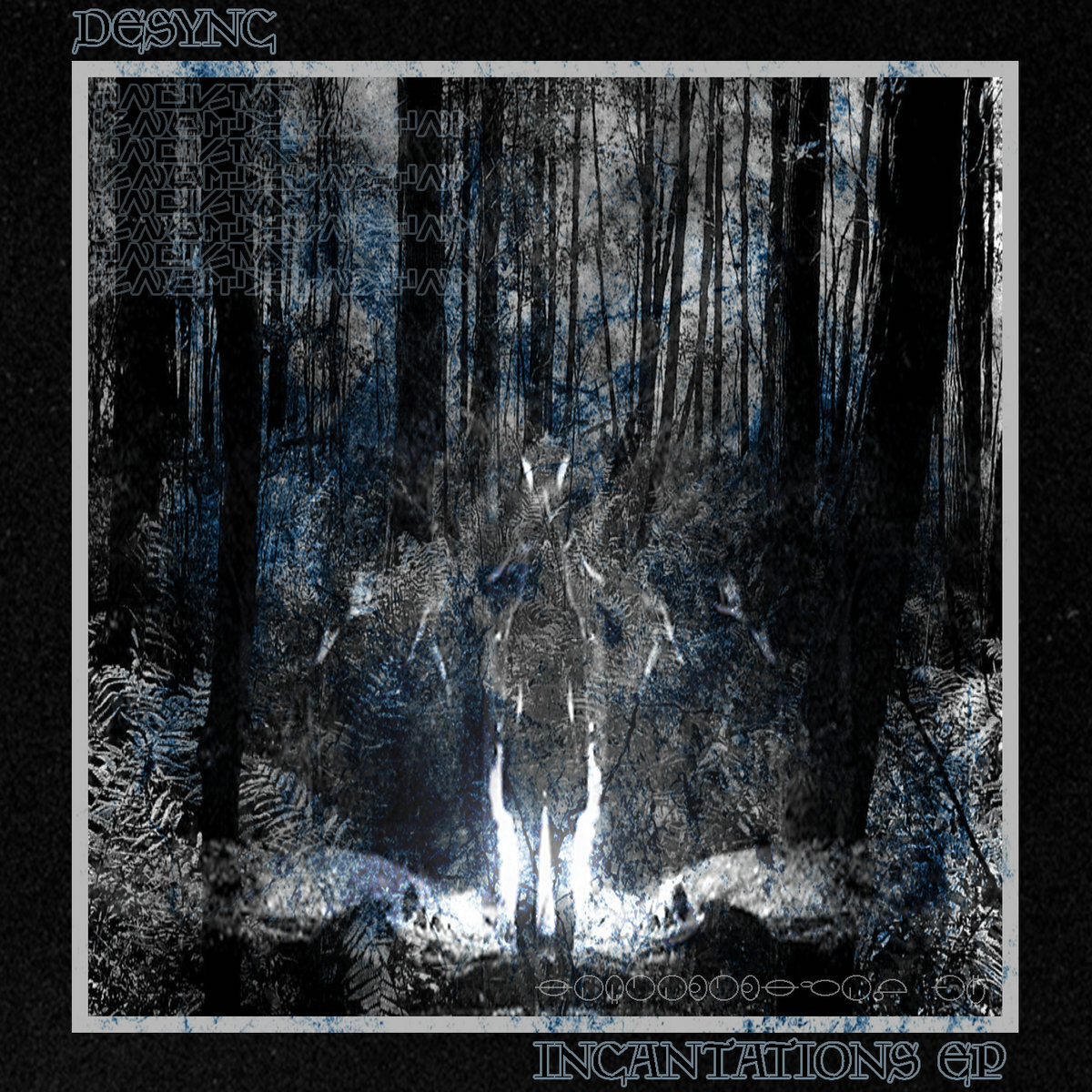 Disconnect Me
The sub-bass throb of “Disconnect Me” by Desync is a dense melange of sounds and textures, from samples quietly whispering to the listener, to the sawtooth growl of a synth seething. As part of the Incantations EP, the track is part of a space-horror-themed release that broods and scowls in the cold clutches of the void. As such, the emphasis is on developing an atmosphere — or lack thereof, since this is space — both through repetition and the detuned sounds of the instruments, that are unsettling, though familiar and warm.

The Dream Room
Imagine having a morning coffee, getting caffeinated and ready for whatever the day might present. Your mind is at ease, but in motion all at once, propelled by the morning brown in your veins. It’s this sense of movement, an ever-shifting background that is a morass of sounds and textures, that serve as the basis for “The Dream Room” by Asserter. A track from Soundscapes​|​FourthWorld 20​-​21, the Dream Room is both busy and ambient all at once, a true delight to the ears. As such, there is peace to be found in the chaos, a swirl of noises and other aural treasures that pan rapidly around your brain. As the track resolves into a shadow of calm, so too does the ambience, fading into the distance as if you’ve left the shuffle of “The Dream Room” behind. 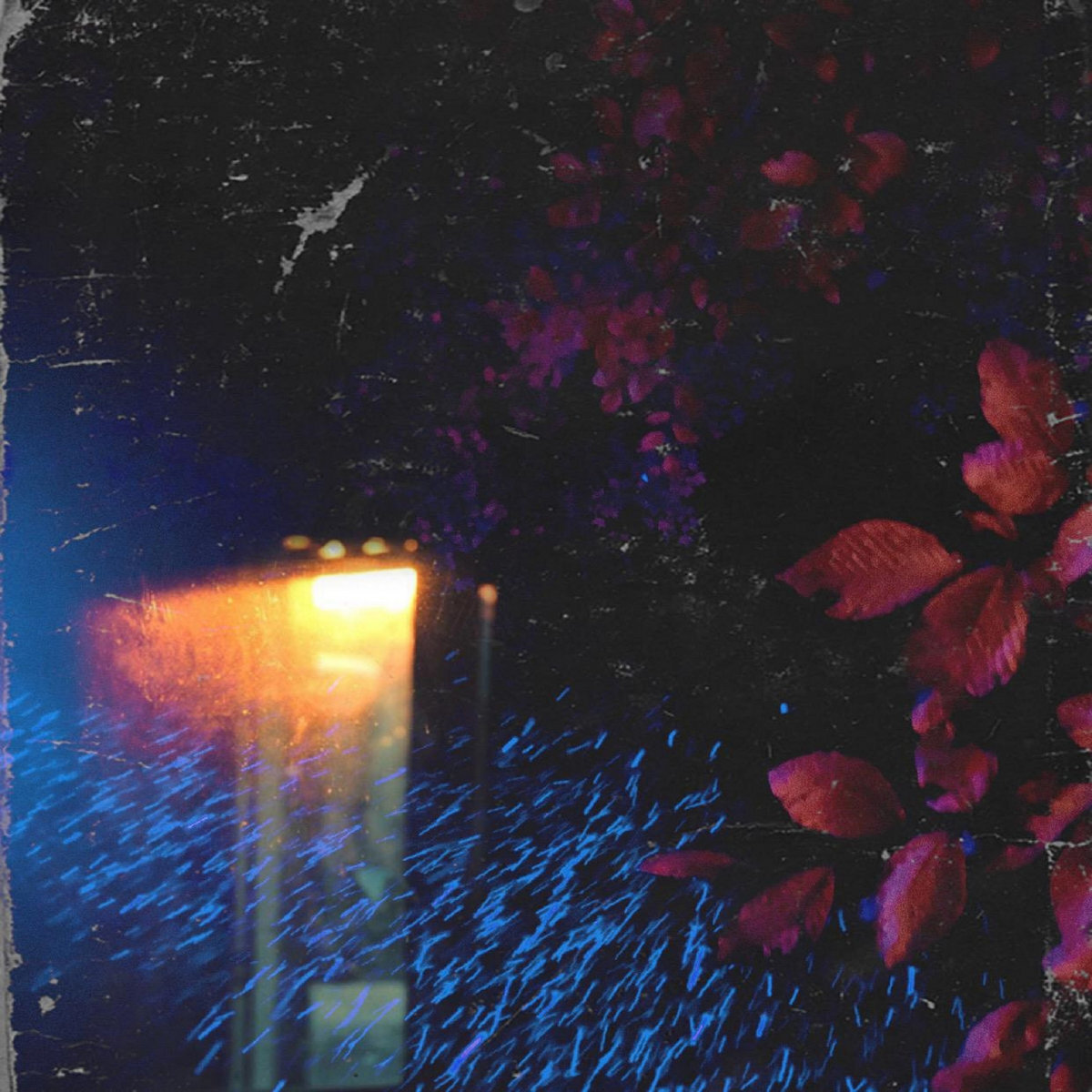 I’m Always Okay
For a good while now, singer-songwriter Delafaye has been quietly plugging away, penning tender and heartfelt songs that are touching and impart a sense of gravitas. With “I’m Always Okay,” one of the singles off of his upcoming album, Rose, the artist continues his work exploring the turmoil of the inner world. Here, Delafaye examines the state of the soul, be that his or otherwise, in an insulated and isolated world that reflects the travails of life in quarantine. Compositionally, this is cool and jangly, the music building in tension through small, incremental changes that never explode into violence or anger. 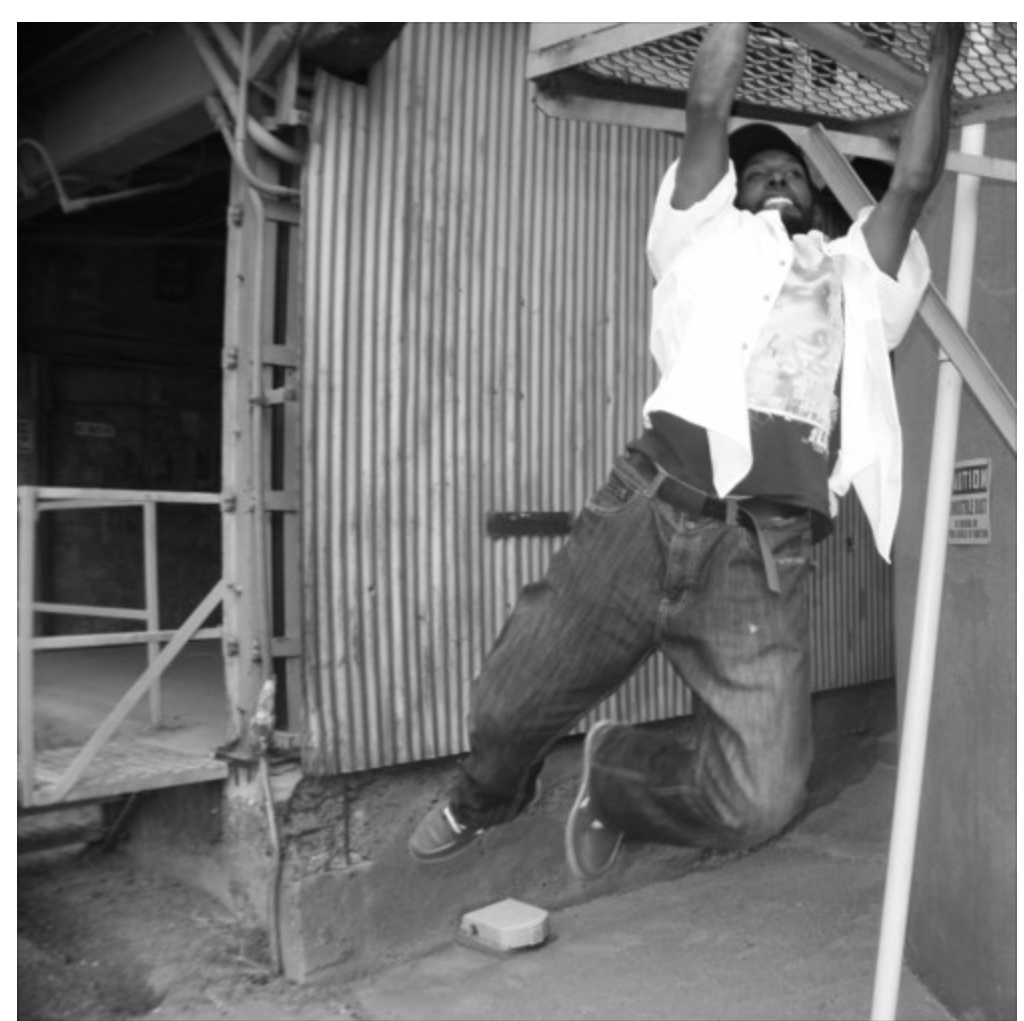 I Do This
Getting the Father Jah seal of approval is enough to give a track a listen. Emcee Andrew Jack$on has the delivery of Busta Rhymes and the soul of East Coast hip-hop. There is a bounce to this track that wants you to get just as grimy, to roll up with your friends and just let it all hang out. This is 100% party music and damn good at it. With “I Do This,” Jack$on proves that he can do just that — drop bars with the best of them. When Jack$on raps that “He doesn’t use the internet, cause I don’t care about the status,” you believe him — this is an emcee that isn’t interested in bullshit, just living life to the fullest, and it comes through in the music.

Father Jah · Andrew Jack$on – I Do This

TV Dream
With “TV Dream,” Medical Snake II blends Motown, electro and vaporwave into one, hyper-imaginative whole. The track is predicated on heavy sampling, to the degree that this song feels just as illegal as anything Negativland ever did, but with the pop sensibility of The Avalanches. As such, there is a playfulness to this track that has a cyberpunk soul, a pastiche of styles and genres literally cobbled together from the constituent bits of others. “TV Dream” serves simultaneously as commentary on the massive amount of media that we all consume each and everyday, finding meditation and groove in the static.