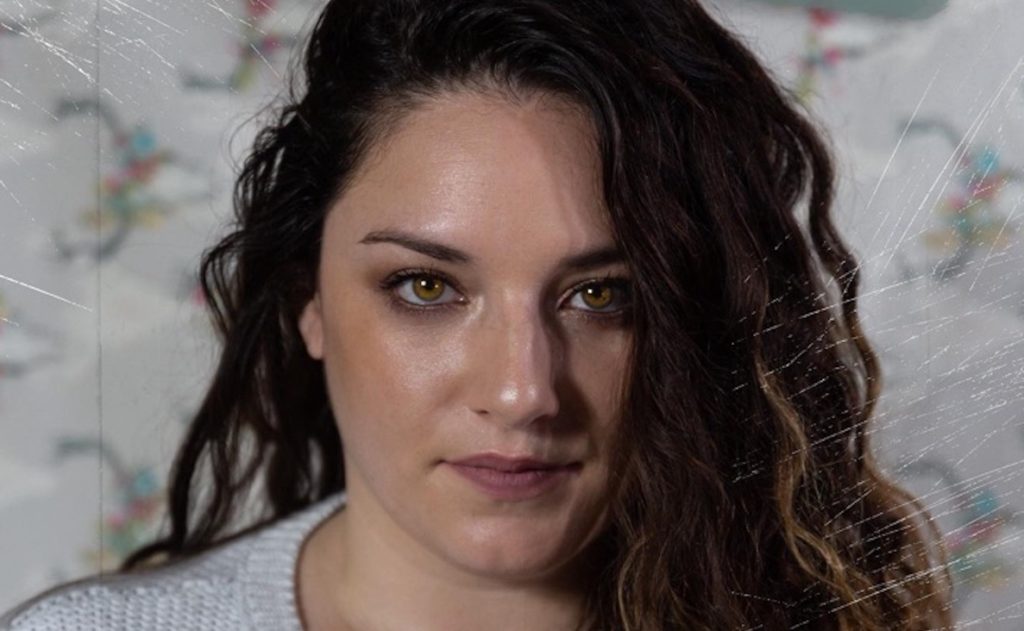 Tia Ortiz found her pop country sound in "Into You."

Like so many things, the advent of the pandemic in early 2020 overshadowed the release of Tia Ortiz’s song “Into You.” This is a shame, considering the song is the culmination of two years of hard work, but a fortuitous bright side is Ortiz’s message, which is now very relevant.

“I wanted to write a song about overcoming things in life,” said Ortiz, who is based in Nashville but has ties to Louisville. “It’s a song about empowerment and about realizing you had it within yourself to do better the whole time, even when you didn’t know you could. But, on the other hand, I also want my music to be what you turn on when you get in the car and just want to go for a drive with your hand out the window.”

While the definition of overcoming bad situations and finding empowerment is a different story for everyone, Ortiz had no problem mining her own particular past for material.

“I realized that so many people settle for less and don’t even realize they’re doing it. I wanted this song to be a reminder to those who have lost sight of what they deserve. My idea was that, basically, you’re in this relationship, right, and your partner is nice enough and you’re kind of happy and things aren’t so bad. But then this person cheats on you, and you’re like ‘What the hell was I thinking?’ Like, here I was was convincing myself this whole time, and they were the ones that cheated on me?”

“Into You” fits nicely into the modern pantheon of pop gems. The song begins with a smooth head-bop, snap-your-fingers groove with Ortiz’s vocals finding a sweet balance between a modern day country lilt and the likes of Ariana Grande and Selena Gomez. It’s a very subtle song with elements that add up to a soft web of catchy hooks and a sing-along chorus.

“So this song is different because when I originally wrote the melody, it was a love song. Suffice it to say, things didn’t work out with said love interest, so I kind of was planning on letting the song die because the emotion tied to it was still too raw. When I went back to the studio, my producer and I hit a creative brick wall at about 80 miles per hour and we were exhausting all options when I finally broke down told him I had been hiding one more that he might like. I played him the first 15 seconds, and this song was born.”

Ortiz said that while, originally, “Into You” was not a sound she was after, it was one she eventually learned to embrace as part of her.

“When I first entered the studio over two years ago I had a dream to do traditional country music, similar to Brooks & Dunn or Rascal Flatts. Their sweeping melodies always intoxicated me. Unfortunately, with my first release, I made the mistake of trusting someone who I thought had the same vision as me and was burned pretty badly. But then my producer messaged me and told me I needed to get back into the studio to prove that I could write something better. It took a couple visits to the studio but we were able to find the sound that best fit me and what I wanted to say.”