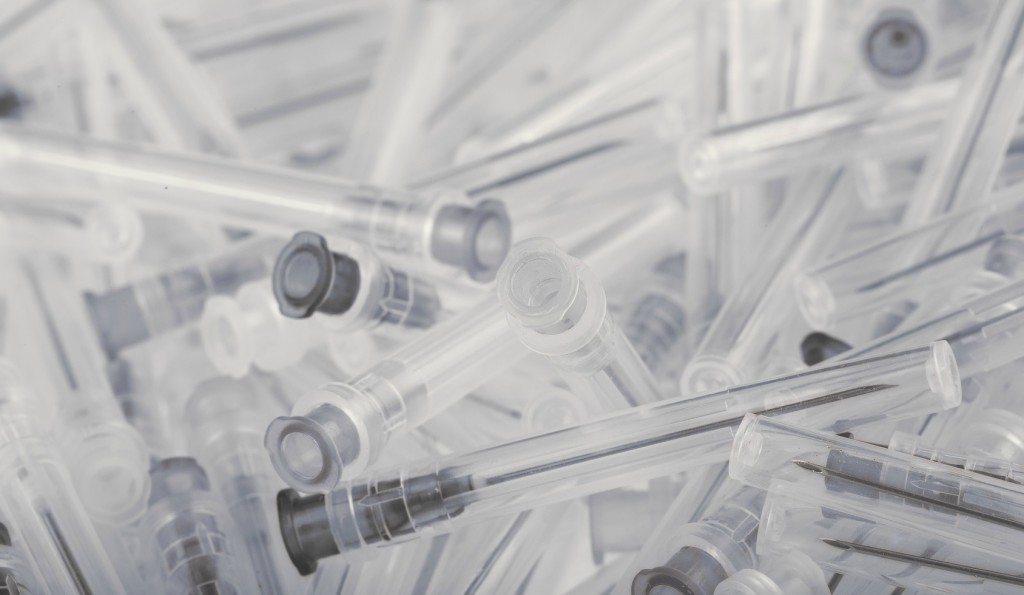 This has the Louisville Metro Department of Public Health and Wellness increasing screening and prevention measures, as well as urging local healthcare providers to conduct more HIV testing, according to a news release.

Twenty-four cases of HIV were diagnosed in May alone in Louisville.

“We urge all sexually active individuals to get tested for HIV and request that physicians include HIV screening as a part of regular care,” said Dr. SarahBeth Hartlage, associate medical director for the Department of Public Health and Wellness in a statement. “If anyone tests positive for HIV their sexual partners should also be tested for it. We can do that confidentially and we can also make sure people get connected to treatment so they can continue to lead long, productive lives.”

HIV is transmitted through blood, semen, vaginal secretions or breast milk. According to the health department, a person’s risk of exposure to HIV increases when:

The health department and community partners also provide free condoms at over 50 locations throughout the city. You can find out where here.

If you test positive for HIV, the Kentucky Department of Health can work with you to confidentially track and test all your sexual contacts. They also work to ensure anyone who tests positive gets connected to medical treatment.