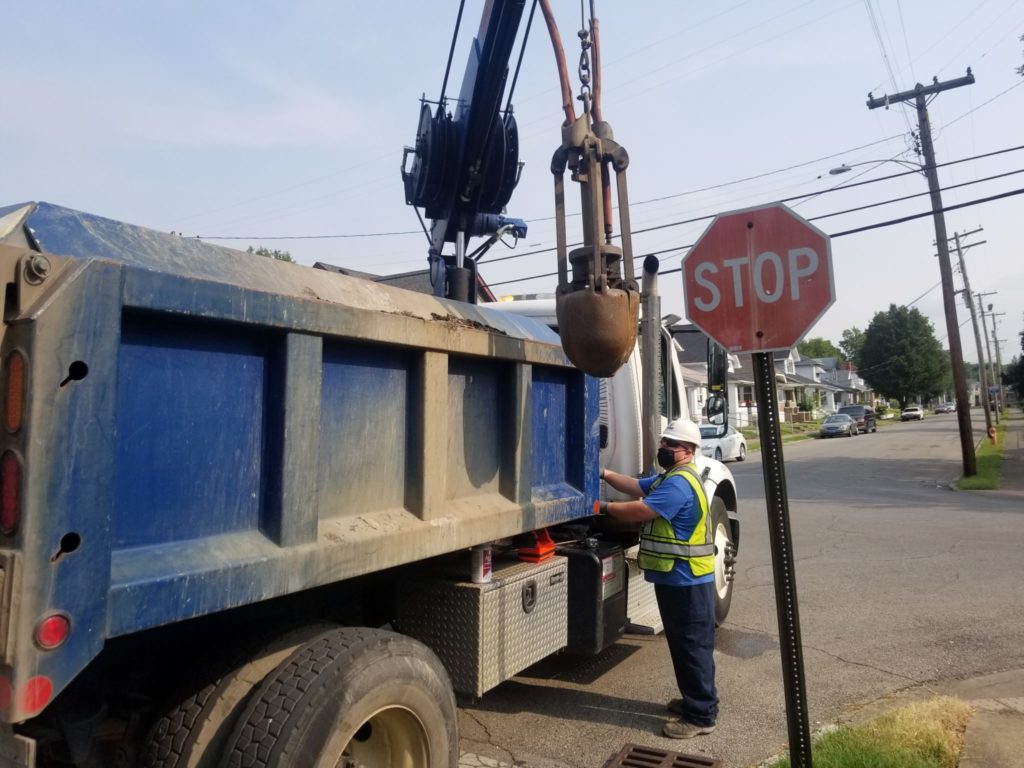 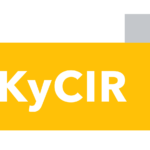 Every time Teri Carr has company at her home in Park DuValle, she worries about the potential smells from the street.

The odors are offensive and embarrassing — like sewage or feces, a chemical smell or rotten eggs. Sometimes they’re so strong they wake her up in the middle of the night.

Each time, she dutifully registers a complaint with the city, hoping something will change.

“I have to deal with my quality of life,” Carr said. “It’s a shame I may have to move from this neighborhood – not necessarily for crime, but for quality of air.”

The Louisville and Jefferson County Metropolitan Sewer District concedes the sewers in Park DuValle and many neighborhoods in the West End of Louisville have odor issues. Six years of data show MSD has received the most odor complaints — more than 400 — from the 40211 ZIP code, which includes the Park DuValle and Chickasaw neighborhoods, and a portion of Russell.

Nearly all of the rest of the high-complaint ZIP codes are in the West End, which is predominantly Black, historically underserved by city services and closest to the state’s oldest and biggest wastewater treatment plant.

Congressman John Yarmuth recently announced preliminary approval from Congress for a federal appropriation package of more than $5 million for Louisville projects, $480,000 of which are designated to address odors in the sewers of the Park DuValle neighborhood.

But the money isn’t guaranteed, and the demand isn’t new. The MSD has been ordered by the Louisville Metro Air Pollution Control District to mitigate the problems with Park DuValle sewers.

MSD officials said they’ll find a way to complete the work eventually, even without federal money. They say the sewer odor, while inconvenient, isn’t hazardous. That’s little comfort to Carr.

“Even if it is just offensive, I don’t want it in my backyard,” Carr said.

Age, Location and the System

Sewers in the Park DuValle area range from 100 years old to 20, but regardless of when they were built, they feed into the combined sewer system that once dumped into the Ohio River.
The combined sewer system is mostly within I-264 toward the Ohio River. This includes all of the West End and other neighborhoods like Cherokee Triangle, the Highlands and Clifton. Now, this system takes wastewater and stormwater in the same pipe to the water treatment plant.

About two-thirds of the county’s waste is gravity-fed into the Morris Forman Water Quality Treatment Center on the Algonquin Parkway — two miles east of Carr’s house in Park DuValle.

“[The waste] gets larger and slower as you get closer to the plant,” said Rachael Hamilton, interim director of the Metro Air Pollution Control District, which monitors air quality standards and residents’ complaints.

Hamilton called the odors in the West End an environmental justice issue.

“That’s really a vestige of redlining in this community,” Hamilton said.

When stagnant waste combines with dry weather, Hamilton said, the odor can be really strong. An event like that in 2019 prompted the board to issue a legally binding, agreed order with MSD to correct the problem.

When MSD investigated the issue in Park DuValle, they inspected 198 catch basins. More than half were missing necessary equipment to seal off odor.

Brian Bingham, MSD’s chief operations officer, said the work in Park DuValle to repair these catch basins is their first major initiative to complete the terms of the order.

The cost for repairing a catch basin can vary from $1,500 to $20,000 depending on what needs to be done, Bingham said. While this current project is focused on the West End, he said it’s not the only place with these issues according to MSD.

The Cause of Odors

Catch basin traps are similar to the j-shaped pipes seen under sinks in homes, which holds water to reduce smells. It’s this equipment that’s faulty across much of Park DuValle. “On days when we have lots of heat, no rain, the water gets stagnant,” said James Krebs, a utility worker with MSD who cleans catch basins. “All the organic materials and people cutting their grass, leaves start breaking down in there and it creates a smell. We get a lot of odor complaints with that.”

Last month, Krebs operated a small crane arm on 42nd Street to clean a catch basin with an odor complaint. Workers access the sewer system via brown, rusted metal sewer drains. Underneath those drains are catch basins — along with waste and trash. Trash gets shoved down into sewer drains and piled up on top of the grates. The under-the-street sludge can make whole neighborhoods smell.

Krebs’ crane arm reaches down into the catch basin and, scoop by scoop, pulls out the organic matter and trash and drops it into a small dump truck.

And Krebs sprinkles deodorizing pellets into the drain.

The dump truck takes the goop, for lack of a better word, to one of MSD’s facilities where a bigger truck takes it to the garbage dump.

Bingham, the MSD chief operations officer, said their plans for Park DuValle are on a bigger scale than previous projects. Odor mitigation is already embedded in a lot of other projects they do, Bingham said, so it’s hard to calculate the investment comparatively, but he estimates they already spend about $2 million across the county on odor mitigation each year.

Residents say there’s a lot of catching up to do. Jimmy Henderson, Sr. grew up in Park DuValle.

It’s not just the sewers — he said there are sewage smells as well as chemical smells from the Rubbertown factories just southwest. Overall, he said there’s a lack of respect for this part of town — so he appreciates that MSD is prioritizing the West End.

“I know, for a fact, they have spent money, a lot of money, trying to rectify some of those problems,” Henderson said.

Carr said she and her neighbors in Park DuValle hope that whatever work they do results in improved air quality. She’s bought air filters, essential oils and anything she thinks will help.

“I don’t want them to get this money and then they do all of these things and we still smell what we smell, and don’t understand how what they did benefited us,” she said.

Lily Burris was a summer fellow at WFPL and KyCIR. She’s a senior at Western Kentucky University.

Correction: The MSD has to report yearly on progress addressing the Park DuValle sewers. A previous version of this story gave an incorrect deadline for completion of the work; there is not a deadline.