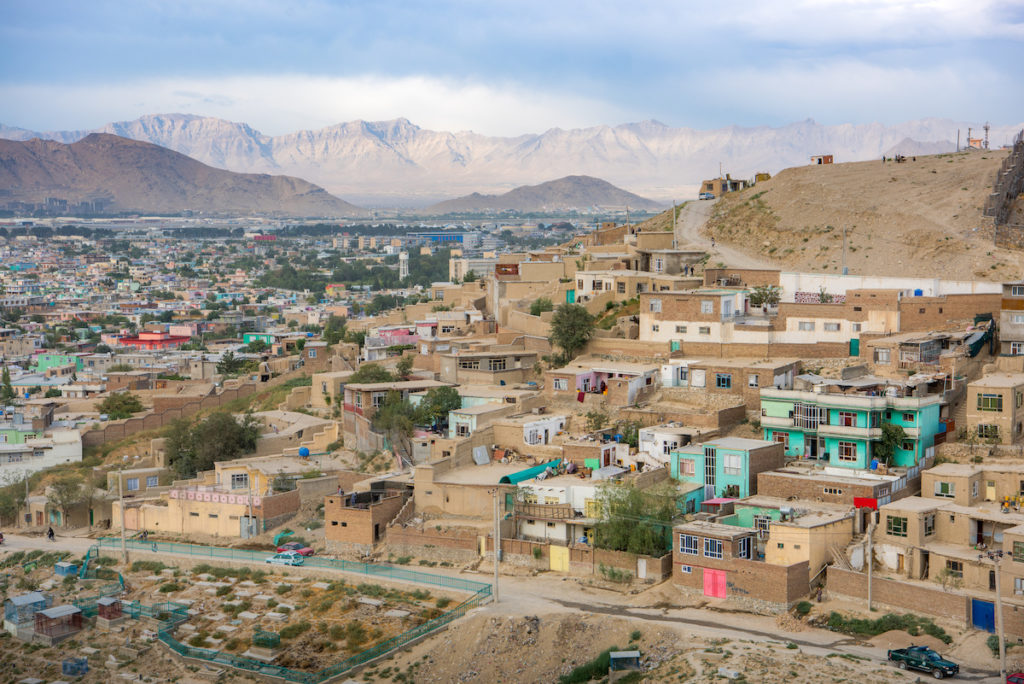 Kabul, Afghanistan, which has since fallen to the Taliban. | Photo via Adobe

In a partnership with The Women’s Cup leadership and other community donors, Mayor Greg Fischer announced a fundraising effort for humanitarian work for women and girls in Afghanistan on Friday.

Over the past two weeks, as the Afghanistan government collapsed, and the Taliban have taken over, the country has seen turmoil, violence and a refugee crisis unfold.

Mayor Fischer — along with The Women’s Cup, Racing Louisville, Augusta and Gill Holland, Owsley and Victoire Brown, Alan Carson, Gloria Football and PHOCUS —spearheaded the effort, with a $40,000 initial donation that will go to local resettlement partners and the UN Women.

“We recognize that quick action is needed to support those on the frontlines helping Afghan women, as well as our local refugee-serving organizations,” Fischer said in a press release.

Of the donation, Lisa DeJaco Crutcher, CEO and executive director of Catholic Charities of Louisville said: “We so appreciate the show of support this gift represents. Catholic Charities has been resettling refugees here in Louisville since we first began responding to the South Asian refugee crisis after Vietnam. Our city has stepped up to the challenge for decades now, and we will continue to do so today in whatever ways we can.”

The Women’s Cup — a four-team, four-game tournament this weekend at Lynn Family stadium featuring U.S. and international teams — is a primary partner in the effort. The Women’s Cup, NWSL, Racing Louisville and Gloria Football announced they will be launching a GoFundMe page as a central point for further donations. Follow and track the @thewomenscup Twitter account for forthcoming details.

“This cup was founded with the intention to celebrate women and gender equality and I believe that so far it’s been clear that The Women’s Cup has set a new standard for female footballers. Their rights have been celebrated these past few days and have shown the world we are ready for more,” said Victoire Cogevina, CEO and co-founder of Gloria, and UN Ambassador for Gender Equality. “It’s now our turn to use women’s football and this platform for healing. I’m very proud and humbled to be a part of this effort, and to have witnessed people’s enormous generosity and kindness. It’s after all what brought us all together in the first place.”

To learn more about The Women’s Cup, click here.