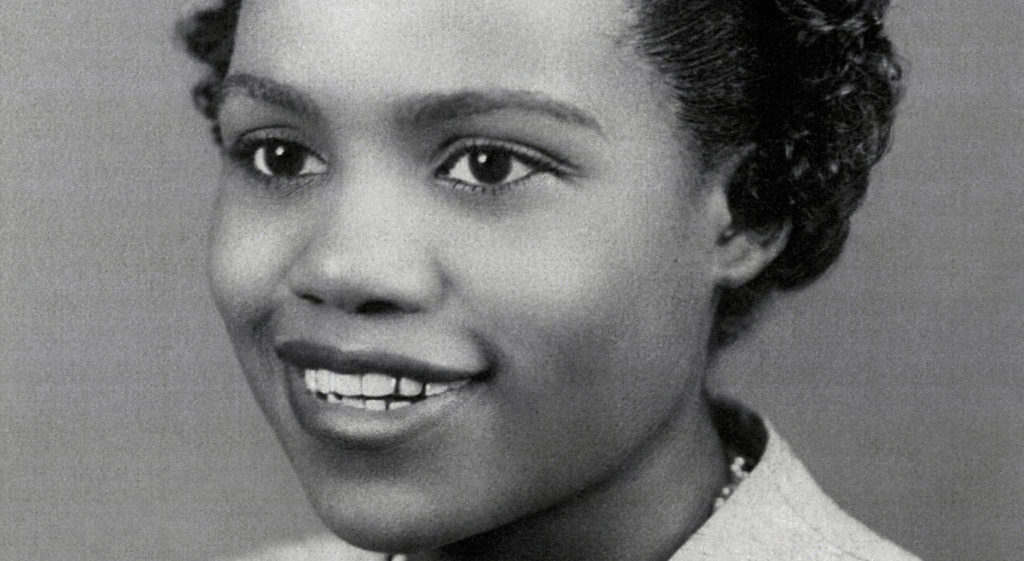 In 1965, the body of 34-year-old attorney Alberta Odell Jones was pulled from the Ohio River. Authorities at first thought that Jones had drowned until they found her car nearby with blood inside. An autopsy later revealed that she had received several blows to the head before she entered the water. The case was officially labeled a homicide, closed and then reopened, but it has remained unsolved.

Now a filmmaker from Atlanta, Keenan Conigland, has traveled to Louisville to begin filming a documentary commemorating the life of this civil rights icon who had attended civil rights events and represented Muhammad Ali as his attorney, making her the first Black person and Black female sports attorney.

According to the press release about the documentary, Jones accomplishments include:

-Registration of about 10,000 Black voters, and teaching them how to vote with voting machines purchased with her own money

Conigland interviewed dozens of locals regarding Jones’ life including her only surviving sibling, Flora Shanklin, who is now 85 years old.

Of his film efforts, Conigland said in the release: “I was amazed that so many people whose lives were impacted by Alberta stepped forward to be interviewed to share their memories,” he said.  “Alberta’s short life is full of personal narratives about how she helped African-Americans tackle issues related to housing, voting rights, employment, and much more.”

The documentary is due in 2022, but we thought you might like to know about this now so you can begin reading about the life of this amazing woman. Conigland will write, direct, produce and co-narrate this film. He’s also written a feature film about her life.