The cynicism in Andrew Rinehart's "Have Fun Idiot" starts with the title.

Have Fun Idiot
There is a cynicism in the title Have Fun Idiot that is hard to discount. That general malaise is on display in opener “Zoë,” a track that attends to authenticity as much as going with the flow. With “Infinite Scroll,” Rinehart leans into the anxiety of the times with a barnburner tune that builds on the tension between bass and drums to engender an uneasy sensation. Resolving into “Finite Jazz,” Rinehart shifts musical styles again, this time into a dark-Lynchian jazz, the sort that would score the background scene in “Twin Peaks.” The bass work recalls the great Tracy Pew, adding an air of punk rock class. It’s in these transitions that Rinehart thrives by blending his wide taste into one synchronized whole. When you get to the airy Americana of the Dead’s “Friend of the Devil (feat. Bonnie ‘Prince’ Billy),” Rinehart’s influences only become that much more apparent. What could easily be a hodgepodge of styles comes off instead like a walk through the singer’s internal monologue, an unmoored score to a movie that you haven’t seen, but would very much like to. 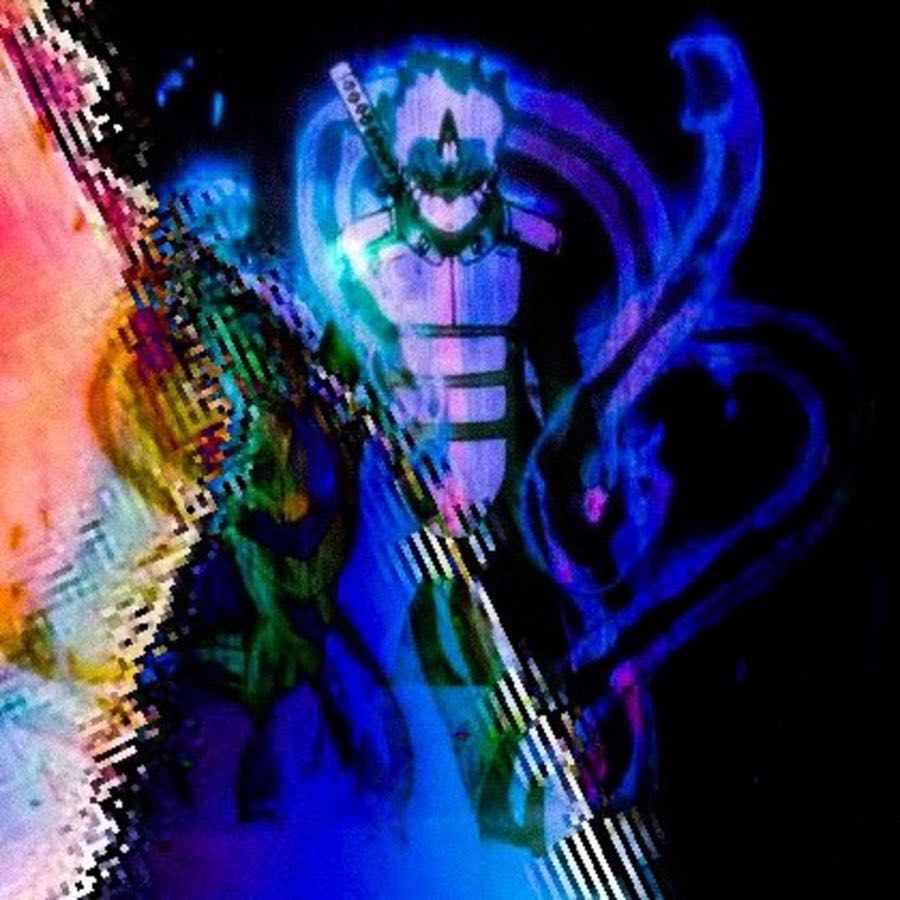 Torpor Package
There is something special about going into a project wholly blind, which was the case for me with Ceres Black’s Torpor Package. The artist page features little written information, offering only glitchy, anime style art as the cover. Meaning lethargic, the word torpor suggests a kind of laid back notion that isn’t immediately apparent upon first listen. Tracks like “The Pond” feature uptempo BPMs and crushing sub-bass, with an almost shoegaze like haze that permeates that atmosphere. As such, there is an ease to the listen, a comfort in the deeply layered textures, fast or not, that renders the album both familiar and fresh. Standouts include the contemporary minimalism (see: Steve Reich) influenced “Wavy 3030” or the Oneohtrix Point Never meets trap stylings of “Full Burst.” Know going in that this short, visercal and often beautiful. 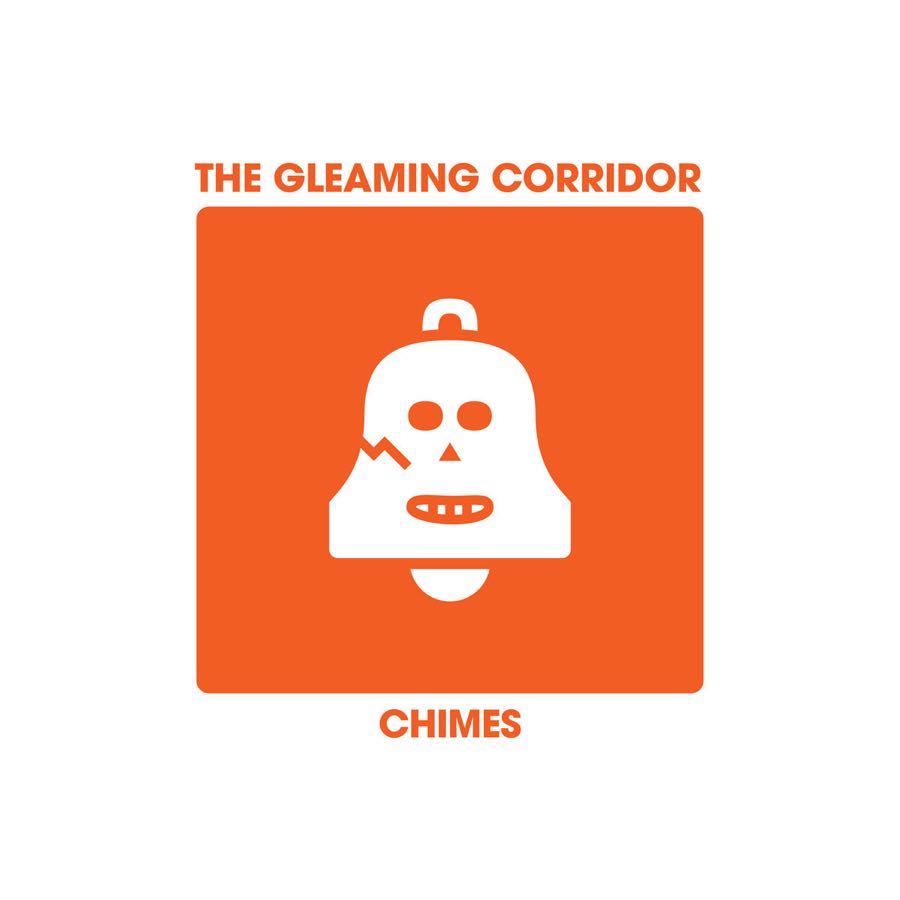 Chimes
Artist Ben Sears has long worked behind a drum kit throughout the course of his musical career. With his solo project, The Gleaming Corridor, Sears uses sampling, synth work and percussion to craft groove-oriented electronics that recall equally Harmonia and Boards of Canada. Each of the three tracks on the all-too-brief Chimes tell their own story. The titular opener features driving synth bass and a steady drum machine beat set to the sound of warm synths and chirping birds. On “Hermit Crab,” Sears uses samples of waves to create an equally peaceful atmosphere. Closer “Gears” is built on the same rigorous beat, here with the kind of bass and guitar interplay that pays homage to bands like The Shipping News. The Chimes EP is as thoughtful as it is playful, a pleasant jaunt through Sears’ varied interests.