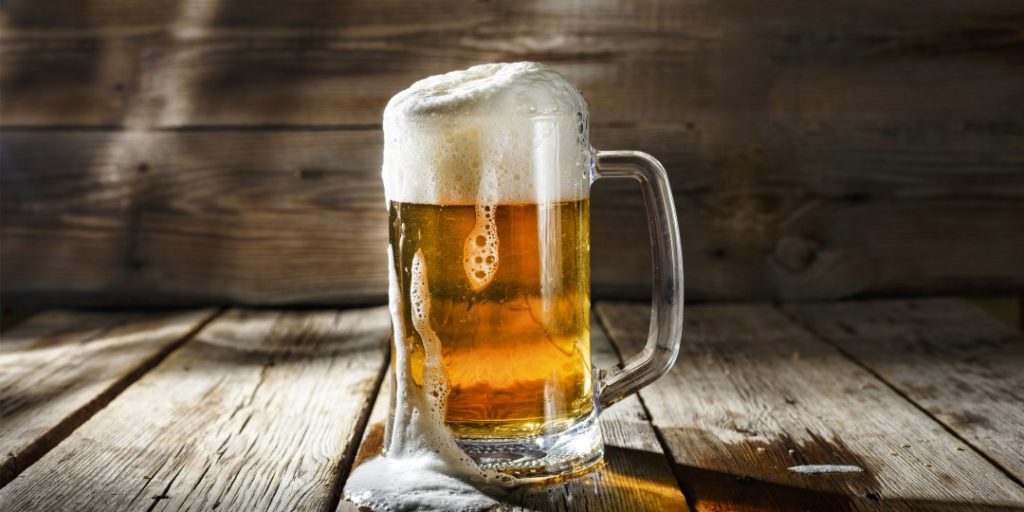 Kentucky is about more than just bourbon. It has pretty great beer, too.

Michael Moeller, a co-founder of the Louisville Ale Trail, is on a mission to get the Kentucky Common named the official beer style of the bluegrass state.

Not only is it a significant beer style, but naming it the official state beer could help a growing section of the state economy, according to Moeller.

“I think choosing the Kentucky Common and naming an official beer style would 1) draw nationwide attention to Kentucky in general, which would not only be good for our beer tourism but state tourism at large, [and] 2) prove to KY brewers and brewery employees that our state officials are capable of recognizing our state’s growing beer culture (in addition to our bourbon heritage and notoriety),” he wrote LEO. “My personal priority (and Louisville Ale’s Trail’s mission) is elevating Kentucky’s beer scene, to both residents and tourists. This is one step towards that goal.”

The Kentucky Common is a dark, cream beer, and its height of prominence was between 1850 and Prohibition, according to Moeller, especially in Louisville, where around 75% of the beer sold in the area was a Kentucky Common style.

“It was inexpensive and could be produced from brew day to delivery in only a week,” Moeller wrote in a series of Tweets.

I firmly believe that Louisville, and all of the Commonwealth, can rally around beer in addition to bourbon. Not only is KY’s current beer scene booming in 2021, but our beer scene was historically and culturally significant to the United States in the past as well.

Back in July, Moeller sent a request to Gov. Andy Beshear’s office, asking him to name the Kentucky Common the official beer style of Kentucky via executive order.

Beshear’s office told LEO that the Kentucky General Assembly is responsible for adopting state symbols and similar designations. Moeller told LEO that going through the legislature would be his “next step.” He has also created a change.org petition for his campaign. So far, almost 149 people have signed it.

“I’d be ecstatic if the Commonwealth named the Kentucky Common as official state beer style of Kentucky (no matter how we got to that point),” he said.

This year, the Brewers Association finally named the Kentucky Common an official style of beer.

In a blog post from the time, the Brewers Association said, “The addition of a style or the modification of an existing one is not undertaken lightly and is the product of research, analysis, consultation, and consideration of market actualities, and may take place over a period of time.”

And, Kentucky has had the second highest rate of brewery growth in the nation since 2015,  according to a 2019 study from C+R Research.