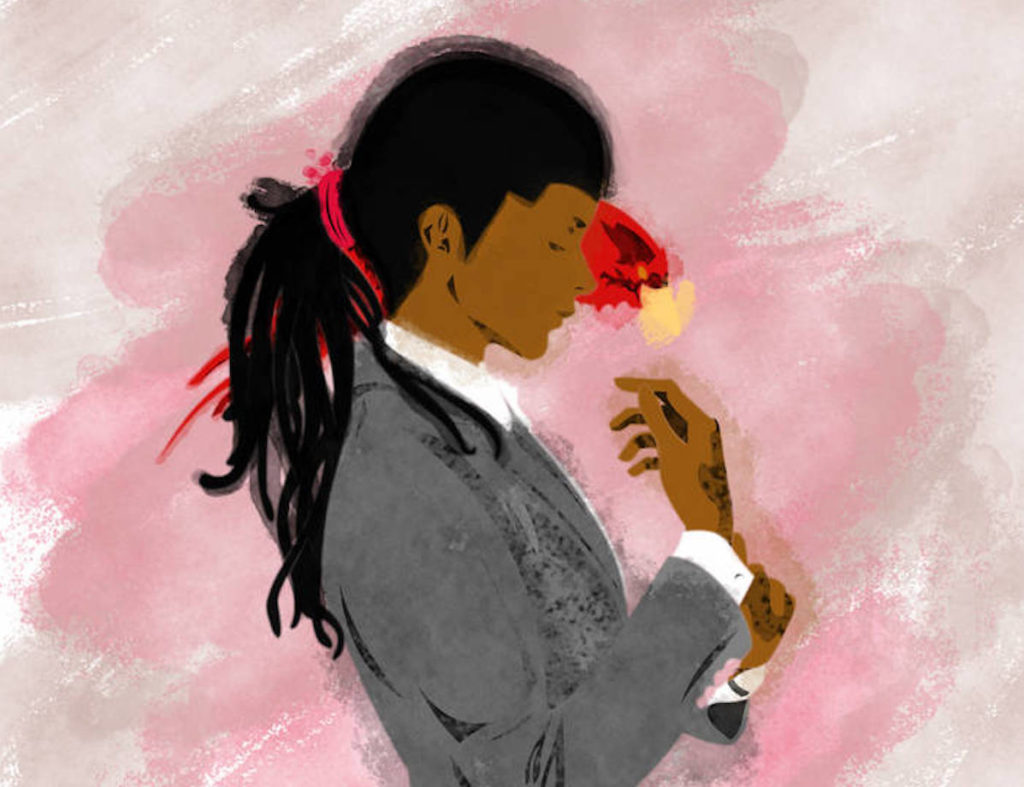 Phoenix Rose
Emcee Jordan Jetson has remained an incredible creative force since coming onto the scene. There is much to be read into the title Phoenix Rose, from Jetson’s personal tragedies and challenges, to a rebirth of his career. It’s this later read that merits immediate attention: Jetson has never missed, and, as such, needed no artistic revival. To the former point, opener “Came Back” looks at how adversity shaped Jetson as an artist, whether that’s how his upbringing and time in the streets shaped him, or understandably oblique referencs to his current troubles. Still, Jetson ends with the beautiful “Undead,” a passionate track about the emotional toll of perseverance. The only grievance to be found with Phoenix Rose is in it’s brevity, which clocks in at around 9 minutes. More please, Mr. Jetson. 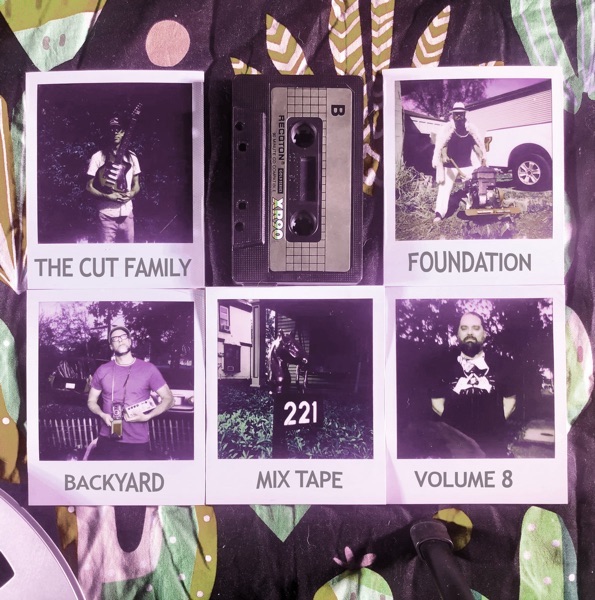 Backyard Mix tape Vol. 8
By this point, you might imagine that The Cut Family Foundation has run out of steam with their Backyard Mix Tape series, but then you’d be wrong. Like with the previous entries into this series, the band has amassed a host of jams and sketches that are fleshed out on each mixtape and blended into a synthesized whole. The end result is like tuning a psychedelic radio station that is as interested in rock and funk as it is in African jazz and lo-fi experimental. For example, the jam that comes in at the 25 minute mark transitions from an upbeat bass and flute groove with synths beeping and warbling to ambient groove. The Cut Family Foundation thrives on the edge, when they are fully free of any inhibition or expectation, and the strength of the eighth mixtape proves just that. 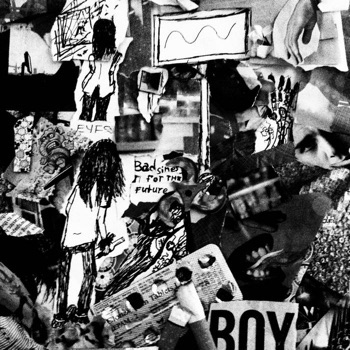 Bad Sines For The Future
The melancholic glitch pop of London Missile makes for an easy listen. Although Bad Sines For the Future could remain comfortable within the confines of the genre, dream pop by way of chiptunes, the duo mixes it up by including outside collaborators. While tracks like “Good Night Bitter Prince” and “Generator” establish the lo-fi bedroom-pop-chill of the album, the project switches gears with “These Aren’t My Clothes.” By featuring emcee Blvck DaVinci, London Missile shows the versatility of their craft as something that can evolve and morph to satisfy the needs of the artist and listener. Punctuated by shorter experimental numbers like “World Select,” the album makes liberal use of sine wave synths, which makes for a hazy listen. Altogether, Bad Sines For The Future proves to be anything but what the title suggests — they create a harbinger of pleasant, easy tidings unafraid to establish and evolve a paradigm within the confines of the album’s length. 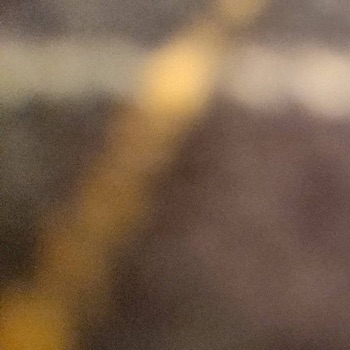 Declining Contrast
The appeal of ambient music may exist solely in the ability of the artist to build atmosphere, to use washes of sounds that move at glacial speed to communicate some primal sense. The Gradual Years understands that assignment, meditating throughout Decling Contrast through slow, deliberate notes. The drones on opener “Entropy” are simultaneously ominous and strangely soothing, a sonic Gordian knot that is somehow both intricate and austere. Tape hiss is a feature here, one that ambient pioneers Stars of the Lid gleefully acknowledged as bringing them joy, which is certainly so here. It is within these organic elements, the subtle breathing of analog gear, that elevates this into the sublime. This is an ideal listen for headphones, full volume, sitting with closed eyes to immerse yourself in the aural tapestry.