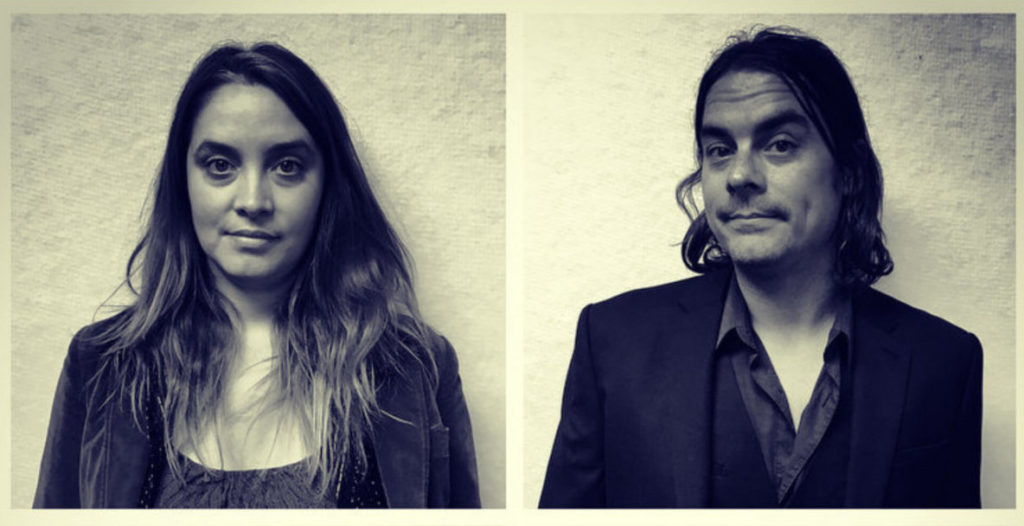 One-half of Cheyenne Mize & The Familiar

Cheyenne Mize
The latest from singer-songwriter Cheyenne Mize recalls the queen PJ Harvey, both in the moody guitar work and a powerful vocal performance from Mize. That comparison is neither made lightly nor in a vacuum; it’s easy to compare female artists to one another, but that’s not quite the case here as Mize has captured a special kind of fire with this release that so few before her have caught. The guitars and rhythm section work in tight lockstep, playful with the time signature but not to the extreme that the vocal narrative gets lost. Where opener “It Was You” moves along at a brisk pace, “Mirror Mirror” saunters with a soulful western strut that isn’t quite country or Americana, but not especially indie or folk either. Over the course of three all-too-short tracks, Mize and the Familiar exist in a liminal space in between multiple genres that feels, well, familiar, but new all the same. This three-song EP ends with the upbeat “I Would Do,” a track that is as catchy as it is wonderfully harmonized. This is an excellent taste of what’s to come in the future, and I look forward to a proper full length. 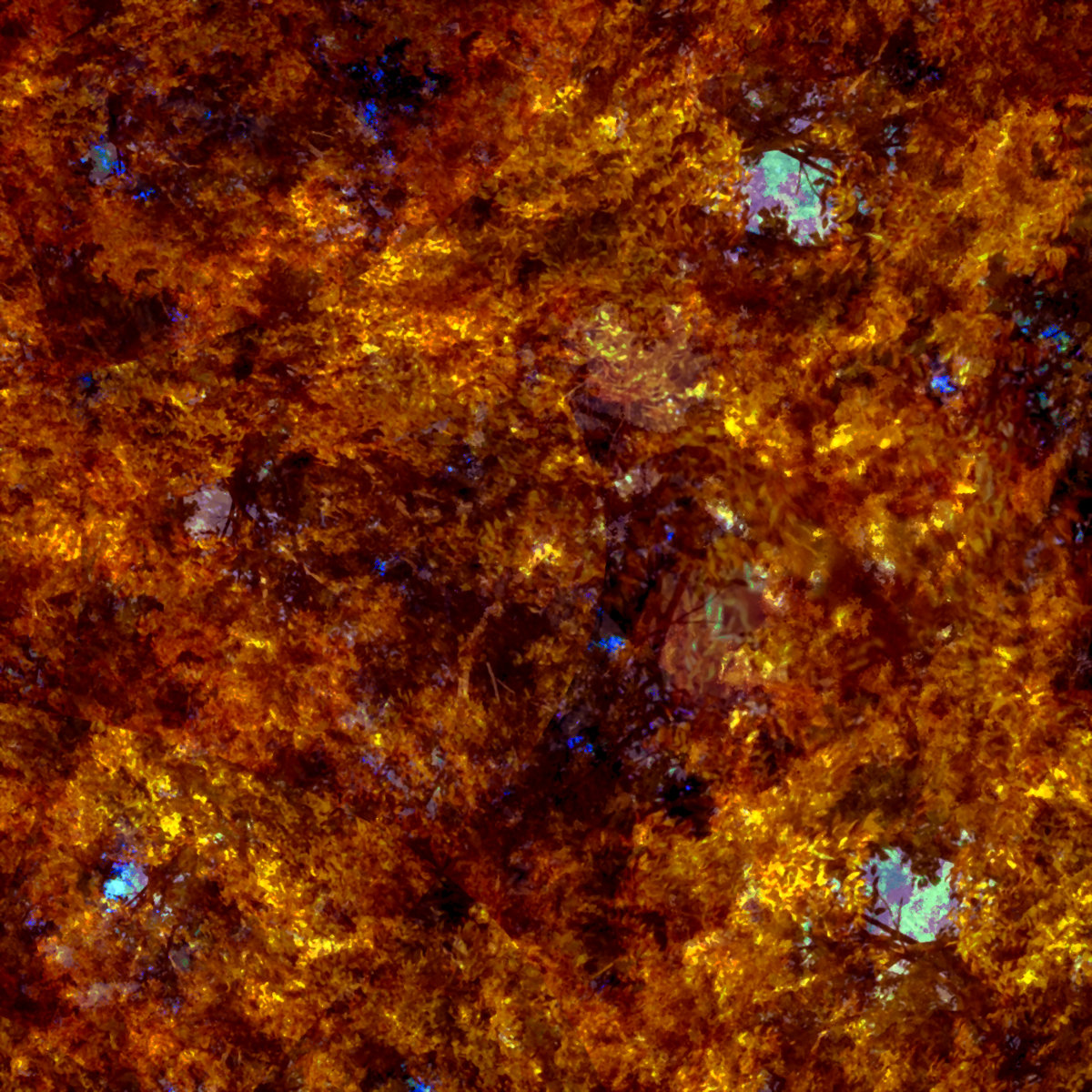 Fog Layer
Ambient music as a genre comes in so many more shapes and sizes than you might imagine, from the pastoral to the sinister. On the aptly titled “Impermanence,” the noisemakers in Fog Layer lean into the latter over the former, emphasizing a foreboding and ominous harmonic stratum predicated on acoustic instruments. The constituency of Fog Layer functions as a chamber orchestra in performance, albeit with a focus entirely on thick and visceral drones. The accompanying note to the album explains their production process, which slowed down their initial compositions through digital means to allow each movement a glacial pace. As such, this digital manipulation renders “Impermanence” into uncanny valley territory, wherein the music sounds simultaneously wholly familiar and slightly off in a way that isn’t readily identifiable. The end result of this technique is a jarring and often nauseating piece of melancholia, a slow sympathy to lose yourself in. 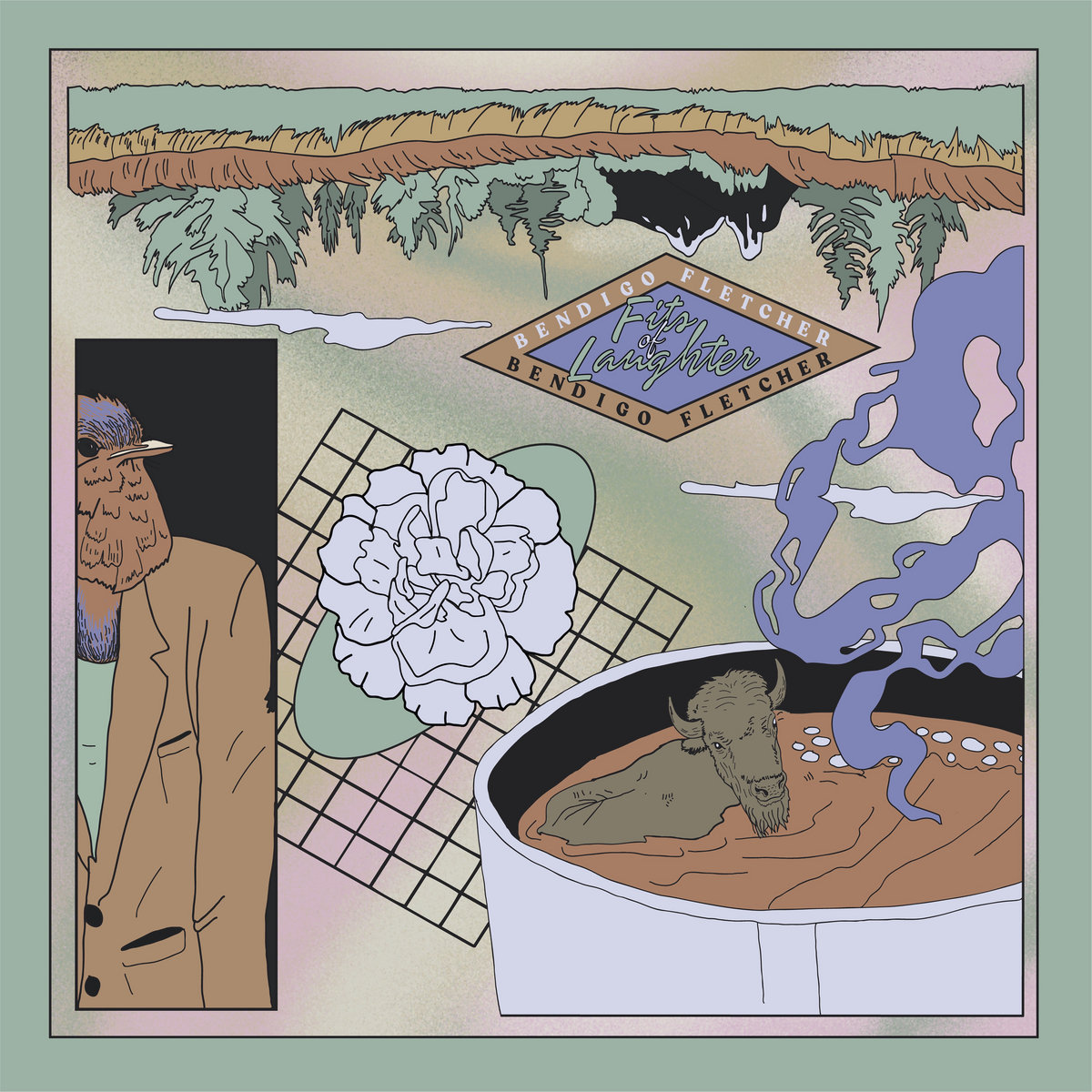 Bendigo Fletcher
There is a sweetness to the newest from Bendigo Fletcher that befits (pun intended) the title “Fits of Laughter.” The band captures a kind of slacker folk, a laid-back and airy style rich with acoustic melodies. On the opener “Sugar in the Creek,” the band reflects on what feels like a joyous, psychedelic afternoon, replete with dissolving egos (sugar in the creek) and dropping random caps. The band has an undeniable ear for melody and hook-heavy compositions that makes for an easy listen. Throughout the album, there is an emphasis on exploring and enjoying nature, which gives a spiritual quality to the album. While the album functions well as a cohesive whole, the band isn’t afraid to stretch their stylings from song to song, including the rock anthem “Evergreen.” Here, the band employs crashing guitar riffs to punctuate the refrain “I don’t think of anybody but myself,” the inverse to the aforementioned ego death of “Sugar in the Creek.” Beyond that, Bendigo Fletcher flexes their country bonafides on “Astro Pup,” before closing with the breezy electro-acoustic “Ulterior Motives.”