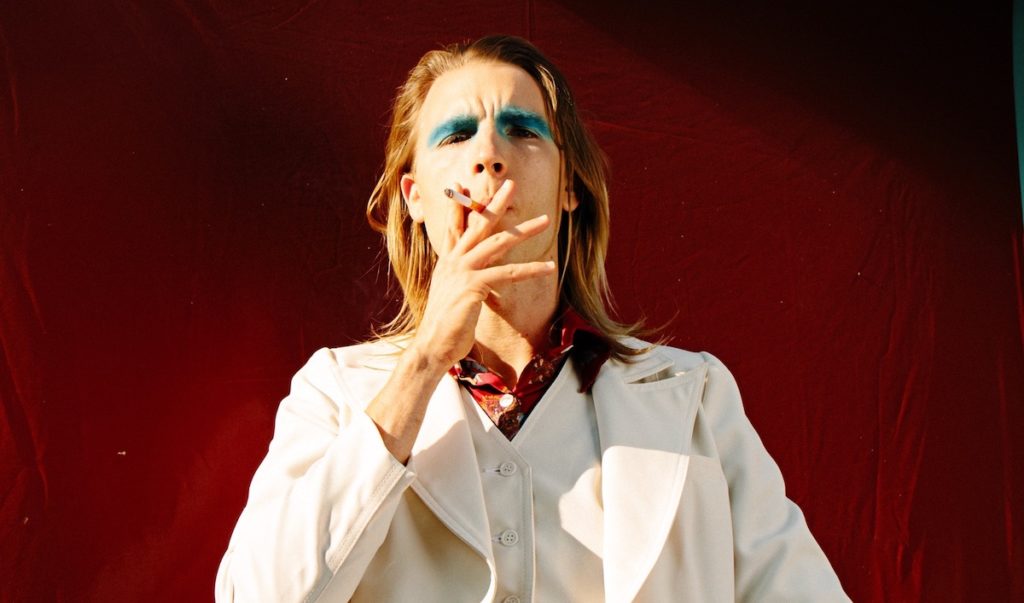 Friday, Aug. 6
Headliners Music Hall
$18  |  8 p.m.
A little comedy, a little country — that’s probably the best way to describe The Cleverlys, a band from the Ozark Mountains that puts a deep bluegrass twist on popular songs. Covers include “Walk Like An Egyptian” and “Single Ladies,” but it’s always a dice roll of randomness from them.

Friday, Aug. 6
Zanzabar
$8  |  8 p.m.
This show is a celebration for Andrew Rinehart’s new EP Have Fun Idiot! which already has one track released, a cover of the Grateful Dead’s “Friend of the Devil” featuring Bonnie “Prince” Billy. Rinehart, a versatile singer-songwriter who can cover the full spectrum of emotions, should have plenty more new and old stuff ready for this show, which also features Cereal Glyphs, Dane Waters and Drafting.

Saturday, Aug. 7
Iroquois Amphitheater
$37.50  |  8 p.m.
Moon Taxi returns to Louisville to show off their fifth, full length album, Silver Dream. The Nashville-based band’s last record touches folk, soul and electronic pop and was finished with the help of several famous producers, including the late Busbee, who died of brain cancer in 2019. Catch them with Illiterate Light, a Virginia-based indie-folk duo who signed with Atlantic records in 2019.