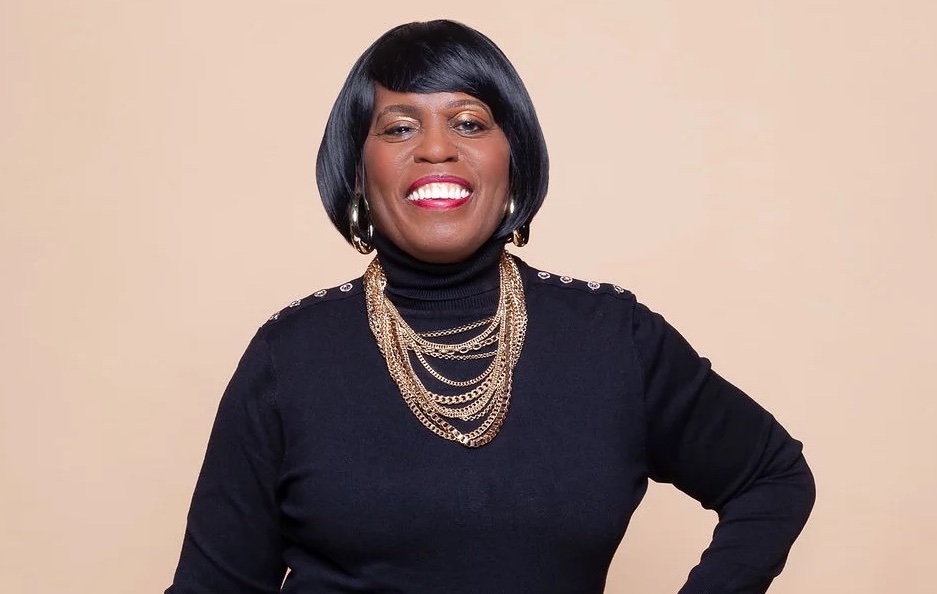 Sarah Collins Rudolph, now in her 70s, will have a candid conversation with Dawne Gee upon her visit to Louisville.

Sarah Collins Rudolph was getting ready in a church basement with her sister and three other girls from her congregation when the bomb set by white supremacists went off.

The explosion killed everyone in the room of the 16th Street Baptist Church on Sept. 15, 1963. Everyone but Rudolph, “The Fifth Little Girl.”

Rudolph, now in her 70s, will visit Louisville’s Roots 101 African American Museum next Friday, Aug. 20 for a “candid conversation” moderated by Dawne Gee.

In 2020, Rudolph launched a campaign seeking an apology and restitution from the state of Alabama for what happened to her.

In October of that year, Alabama Gov. Kay Ivey issued a formal apology, acknowledging that state leaders had used “racist” and “segregationist” rhetoric at the time. That year, then-Gov. George Wallace had said “segregation now, segregation tomorrow, segregation forever” in his inaugural address.

It also took over a decade for one of the Ku Klux Klan members who bombed Rudolph’s historically Black church to be convicted — partly due to the FBI refusing to cooperate with state and federal prosecutors, according to the New York Times.

Rudolph, meanwhile,  suffered from post traumatic stress disorder. Immediately after the bombing, she had more than 20 shards of glass removed from her body. A photo in Life Magazine from the time shows her lying in the hospital, her eyes bandaged and her skin swollen from the terrorist attack.

At the event next week, Rudolph will be selling copies of her new book, “The 5th Little Girl: Soul Survivor of the 16th Street Baptist Church Bombing.”

Tickets are $25 and available here.